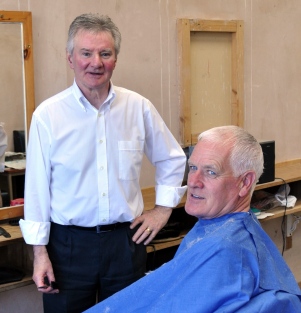 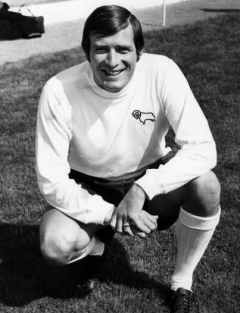 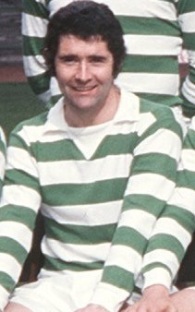 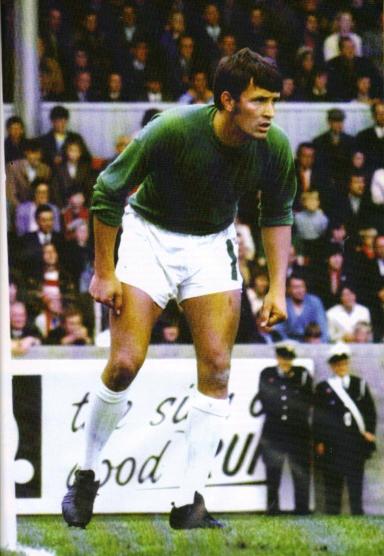 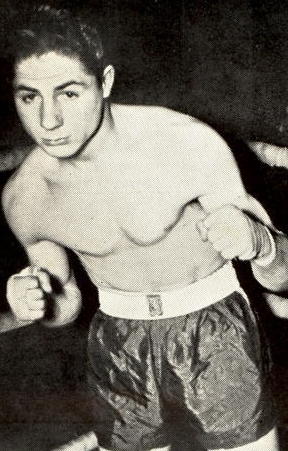 Just as John has been working in the town since 1968, he left quietly and without any fuss after more than 50 years at the cutting edge of the Scottish hairdressing business.

He is probably the only barber ever to have been given recognition for his work by the Scottish Parliament at Holyrood, when his half century in the job was recorded in the official record.

Now 73, John helped his brother Peter when he opened the first salon in Dumbarton High Street more than 50 years ago — and the veteran hairdresser went to work from his own business, The Barber Shop on Bridge Street.

At the age of just 15, John became an apprentice to Peter when he opened the shop, Peter McCann, a ladies and gents’ hairdressers, which also had a gents’ outfitters store.

He said: “Peter was 17 years older than me. He opened his first store in Toronto in Canada then came back to Dumbarton in 1960.

“I was an apprentice when he opened the shop. In those days, you had to offer as much as possible to compete, you wouldn’t really see a hairdresser’s and clothing store together anymore.”

At that time, the store — located in the then new town centre in College Way — was fashionable in what it offered in clothes and haircuts.

It was years ahead of Alex Murphy’s popular shop in College Street, across the street from the Rialto cinema, where Peter had served his apprenticeship.

And when Peter came back from Canada, he brought with him the latest hairstyles from that side of the Atlantic. 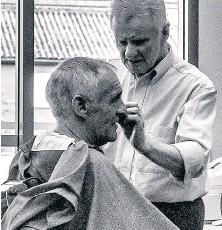 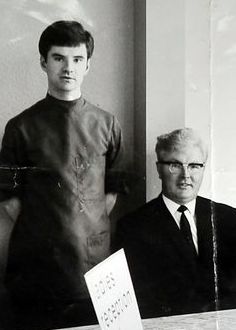 Sprinter Pat McCaffery and John McCann with his brother, Peter.

They also introduced all those Sixties styles that accompanied the pop stars of that era – Tony Curtis, the Beatles, the Rolling Stones and American-style crew cuts.

And, earlier, it was crew cuts, which all the members of local youth clubs had to have for going away on their annual camp.

After 19-years, John, the youngest of eight McCann children, bought the Peter McCann store over before opening The Barber Shop in Bridge Street, where he has now worked for 31 years.

Having spent 50 years working in the centre of the town, John says he has noticed a transition in Dumbarton through the years but insists he is optimistic about the town’s future.

He said: “This biggest change over the years has been the loss of employment and the loss of industry. That has destroyed the town, but it looks now as if it may be on the way back up again.”

Like other business people in Dumbarton though, he is dismayed that the Council could not introduce a proper traffic management scheme for the town centre.

And that the new council offices in the Burgh Hall were opened before adequate parking was in place to cope with the new influx of local government employees.

Instead of increasing the footfall in the shops, it drove people away and some shops didn’t see their first customer of the day until well into the afternoon.

It was little wonder that so many shops were lying empty when the High Street was choked with traffic and people had no place to park.

John, who was brought up in Napier Crescent and Caledonia Terrace, Brucehill, said: “When they got rid of the town square that was a huge mistake. I remember there was a fountain in the old square. That’s gone now — it was behind where the Sports Direct is now is, in the Artizan Centre –  but it hasn’t done anything to help really.

“But no one should be in business if they don’t think positively.

“My intention is to retire and, hopefully sell or lease out the shop.

“I haven’t been in the best of health recently so I thought this was the right time for me to go.

“I’ll miss my customers, especially the ones who have been coming here for years.

“And I would like to thank them for loyal custom for all those years.”

John lives in Oxhill and is married to Anne, who was a school teacher in Helensburgh for many years. They have four children, one boy and three girls and a number of grandchildren, including twins.

John’s many loyal customers include enough local footballers to make up at least two teams for a match at Hampden, which might be a fitting testimonial for a man so steeped in sport.

He knows more about football and the social history attached to the game than many of us ever knew.

Perhaps Evan Williams, the Dumbarton-born ex-Celtic goalkeeper, who played for the Glasgow team in the 1970 European Cup Final, will devote a paragraph to John in his new book, which he’ll hopefully have in the shops for Christmas.

Of Evan Williams, John joked: “He is a regular because he’s an intelligent man. I don’t get that many celebrities. But I did have the boxer Peter Keenan pop in about 20 years ago.”

It wasn’t just footballers though who went to McCann’s to have their hair cut and enjoy the football banter.

Patsy McCafferty, the Powderhall sprinter, was another and golfers enjoyed a short back and sides or whatever suited them best. 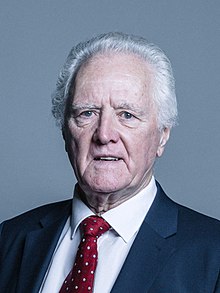 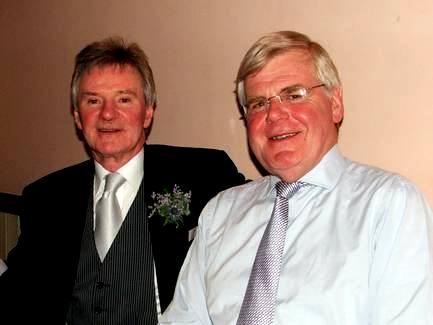 Lord MacKenzie of Culkein, Lord McFall of Alcluth, John McCann and Sir John Cairns, Moderator of the Church of Scotland.

The Very Rev Sir John Cairns, Moderator of the Church of Scotland, was one of many clergy from various faiths who sat in John’s black chair to have questions fired at them while John snipped away.

Known for his quick, dry “patter”, one of his best lines was to tell the queue of customers waiting for their turn: “I’m sorry for keeping you waiting. He’s got a big head.”

Local politicians, MPs and members of the House of Lords, including Lord McFall of Alcluith and Lord MacKenzie of Culkein graced that chair too as did many of the men who have gone before in the picture below.

That’s John McCann kneeling at the far right in the front row in the light suit.

In the next few weeks, Dumbarton people will see lots of men wandering around looking for a new place to go for a haircut now that John McCann has hung up his scissors.

One thought on “TOP BARBER JOHN McCANN HANGS UP HIS SCISSORS” 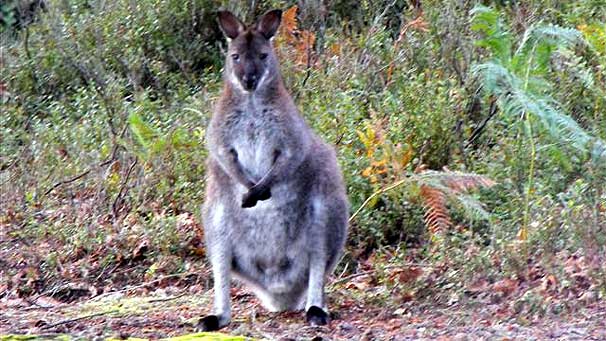 Wallabies are said to have bounced around the pinewoods, while pot-bellied pigs, llamas and alpacas, caged birds (including a macaw which volunteered rude comments on proceedings, and others that uttered further expletives), horses, a fox and assorted dogs completed a bustling scene.

A veteran theatre star, Johnny most recently played Shieldinch’s favourite pensioner Malcolm Henderson on River City, joining at the launch of the BBC soap in 2002, spending 13 years with the programme which was made in Dumbarton.

High street chain Boots and department store chain John Lewis are cutting a total of more than 5,000 jobs – blamed on the impact of COVID-19. Boots, who have stores in Dumbarton High Street, Main Street, Alexandria and Sinclair Street, Helensburgh, have plans to axe 4,000 workers in a major shake-up while John Lewis , whose nearest […]

Pledge to deliver on it as quickly as possible By Bill Heaney The Scottish government’s commitment to double the provision of state-funded childcare—one that has not been made by a Government anywhere else in the United Kingdom—is not on hold, according to First Minister Nicola Sturgeon. She told Holyrood MSPs this week: “Inevitably, its timescale […] 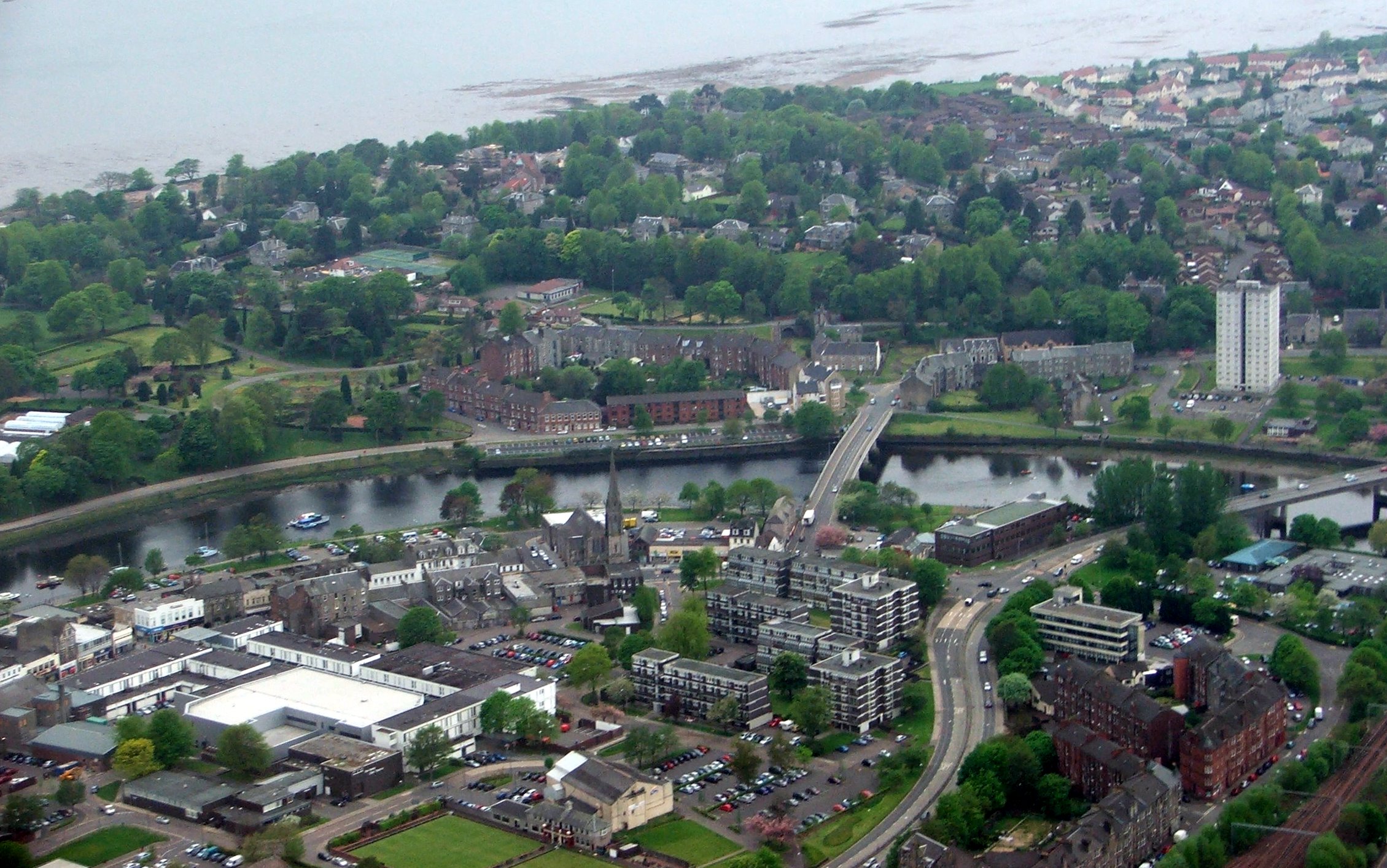 The union’s secretary Gary Smith said: “The polite term is ‘tax avoidance’ but to us it’s a big rentals rip off. Government rents should not be going to property offshorers in the same way as government contracts should not be paid out to them. 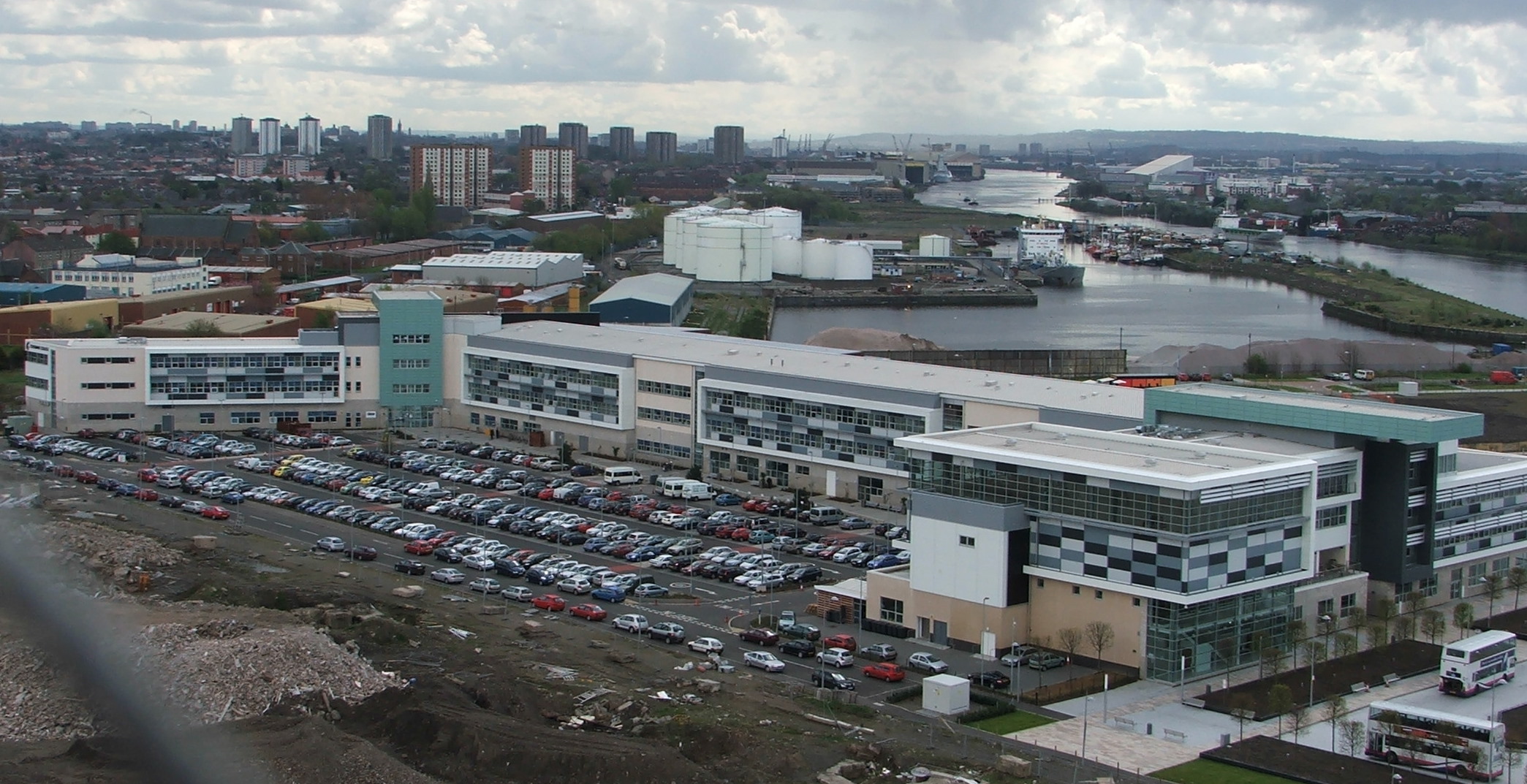 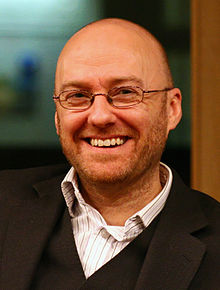