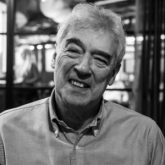 What on earth would Don Roberto be making of Johnson (I take my cue from the commentator who advises against prefixing the B-word on the grounds that it serves to reinforce the brand)? What would he make of the pseudo-Churchillian posturing, the talk of a ‘war cabinet’, the faux affection for the ‘awesome foursome’?

In Don Roberto’s parliamentary days, the late 1880s and early 1890s, the map of the world was at its pinkest. Had Johnson been alive then it’s a sight that would most likely have gladdened his heart, as it surely pleased his then adolescent and budding imperialist role model.

Imperialism was deeply offensive to Don Roberto’s sense of natural justice and he loathed it with a passion. His many travel experiences predisposed him towards the subjugated, the indigenous, the colonially oppressed. He railed loudly and publicly against Britain’s over lordship of its dominions. He wrote savagely about the greed that motivated it, the arrogance and cynicism that justified it, the exploitation, cruelty and misery that resulted from it. Queen Victoria he dubbed ‘the Queen of famine and Empress of black death’, Cecil Rhodes ‘the Bulawayo Burglar’ and Rhodesia ‘Fraudesia’.

Imperialism, he might have argued, is the most extreme form of ‘bad’ nationalism. ‘Bad’ nationalism fosters opposition to, or superiority over, an identified ethnic, religious or ideological ‘other’. Fascism by any other name, it’s what starts wars. When Don Roberto agreed to become the founding president of the Scottish National Party in 1934, the world had not fully awoken to the march of fascism in Europe, as embodied by the National Socialists in Germany. The Scottish party might otherwise have chosen a different name.

…at its simplest, nationalism is surely about belonging, and the human instinct to belong is a powerful one. Family, place, community, country—there is nothing inherently wrong in wishing to belong to any of these. 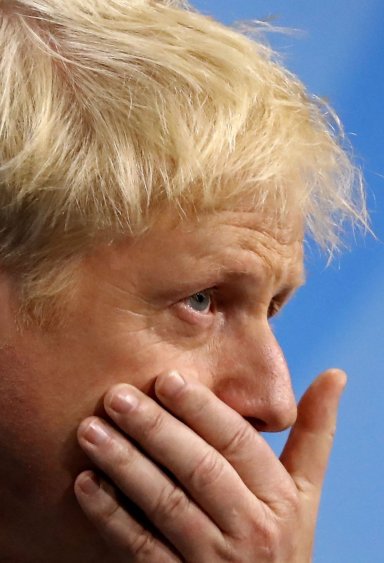 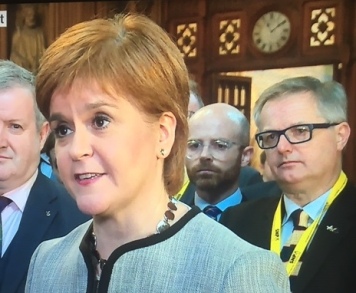 Since that dark period in Europe’s history, the word ‘nationalism’ has acquired increasingly sinister connotations. The Balkans conflict of the 1990s, for example, evoked an extreme form of ’blood-and-soil’ nationalism. This was a conflict par excellence about ethnicity, religion, and historic grievances. Today we see the rise of national populism, predicated on those same issues, across the globe. Trump is one who excels at fomenting it. It is a terrifying spectacle.

In the case of Scotland, the word ‘nationalist’ has long been used pejoratively by those who favour the Union, including the mainstream media. The fact that the party is not the Scottish Nationalist Party counts for little. The word is used deliberately as an insult; it has been weaponised. But at its simplest, nationalism is surely about belonging, and the human instinct to belong is a powerful one. Family, place, community, country—there is nothing inherently wrong in wishing to belong to any of these. Belonging generally promotes a sense of wellbeing, even if in extreme circumstances it may be necessary for survival.

Belonging to a country suggests feelings of personal connection with, and pride in, place and culture, customs and traditions, language, currency, a system of government, and so on. These are the things that define nationality. It is perfectly proper, for example, that a French person should mourn the destruction of Notre Dame. The great cathedral is one of the abiding symbols of Frenchness. That grief is a legitimate response to a blow to national identity which, at its most positive, enables society to function properly, to flourish and prosper.

If he detested imperialism, Don Roberto believed with equal passion in a form of ‘good’ nationalism, and I am certain he would approve of what he found in Scotland today. Here, for those who bother to enquire, it becomes apparent that contemporary nationalism is of a very different shade to that which its detractors would like to portray. In fact it’s tempting to define it in terms of its opposite: the current surge of British (for which read English) nationalism, with its up-the-drawbridge, insult-the-neighbours and bully-the-immigrants stance.

Don Roberto was far ahead of his time in advocating, more than a century ago, a version of the sentiment now widely expressed in Scotland—that only by going our own way can we become the country we we really want to be. He believed that self-determination was, for example, the sole solution for the social ills—the poverty, disease and appalling housing conditions—of early 20th century Scotland. While he deplored Westminster, the English themselves, he said, are not our enemies, pointing rather to those Scots ‘born without imagination’.

In the current dire circumstances, self-determination may be the only way for Scotland to avoid the economic disaster attendant on our departure from the EU. But it has to be seen in a much broader context than Brexit alone. Self-determination, the goal of civic nationalism, offers a future in which Scotland can be an inclusive, socially just, small, outward-looking European nation; an aspiration held irrespective of the existence of Brexit or indeed Johnson.

It has been suggested (somewhat risibly given the EU flags and Saltires on display) that the boos directed at Johnson when he arrived at Bute House last Monday were really for Nicola Sturgeon. This is a woman who, among many other things, has partnered New Zealand’s Jacinda Ardern and Iceland’s Katrin Jakobsdottir in establishing the network of Wellbeing Economy Governments, which sets out to challenge the acceptance of GDP as the ultimate measure of a country’s success.

For Don Roberto, ‘progress’ as inflicted upon the subjects of empire, was one of the most detestable aspects of imperialism. He deplored, sometimes to a fault, the effects of capitalism on those least likely to benefit from it. I have no doubt that a wellbeing economy is an idea he would welcome. And as an early champion of women’s rights, and a staunch believer that the ultimate goal of nationalism was internationalism, he would marvel at this international coalition of women leaders in pursuit of such an inclusive ideal—just as he would hold Johnson’s bluster and bad faith in the contempt it deserves. 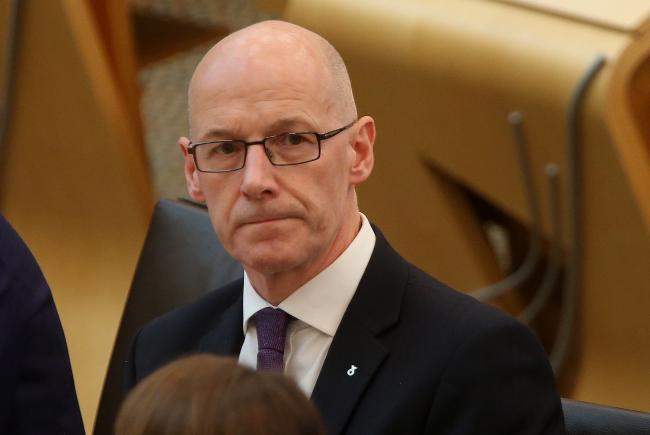 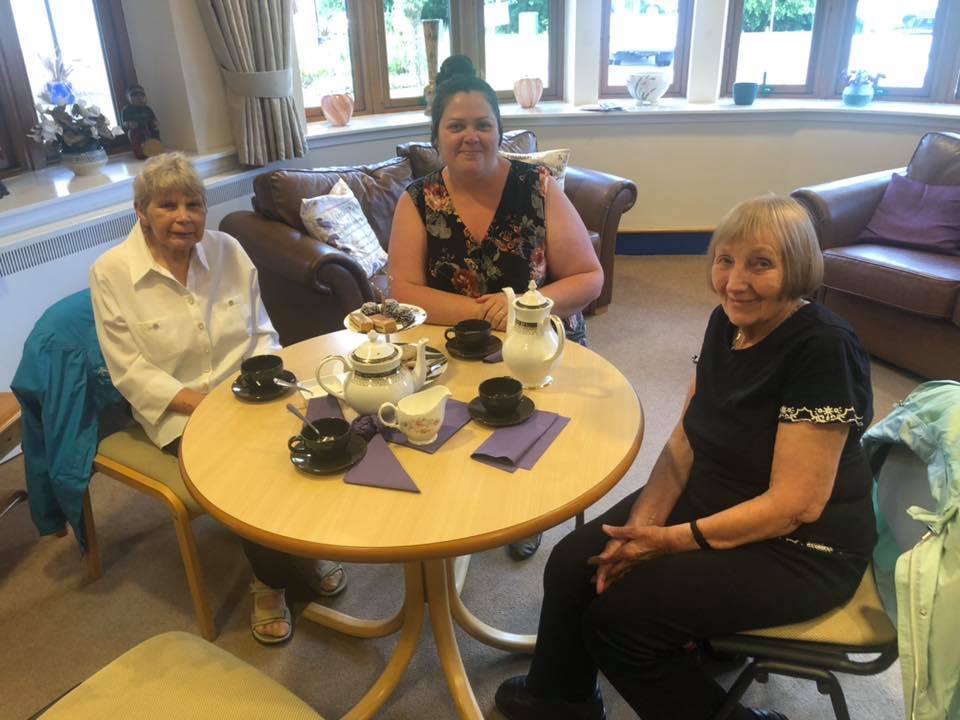