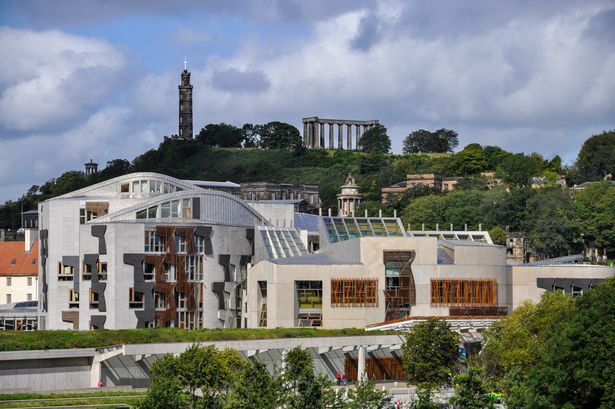 The Scottish Parliament at Holyrood in Edinburgh.

Scottish Labour’s example illuminates a political truism: that what goes up must come down and nothing – in terms of political dominance – lasts forever. Not only should Labour’s decline be a warning to Nicola Sturgeon, so should the many and growing similarities between Labour and the SNP which don’t auger well for the latter.

Both Labour and SNP have placed themselves on the centre-left – as parties of social democracy – but have, for most of their history, been of the pragmatic, make-it-up-as-you-go-along, type. Both have become parties of the system and the political and insider classes; parties which have paraded their anti-establishment credentials for years only to become, by electoral success and lack of radicalism and ideas, the embodiment of the Scottish political establishment.

The SNP will tell you to this day that it is still the anti-establishment facing the British state and elites, and aiming to disrupt the status quo through independence. But this is similar to the empty rhetoric that Labour dinosaurs such as the Jimmy Wrays and Jimmy Hoods of the world used to deflect their own unimaginative, unappealing politics: by talking about a far-removed political abstract ‘socialism’ unrelated to their rotten burgh politics.

Both parties have had powerful clarion calls at their peak – ‘socialism’ in Labour and ‘independence’ in the SNP. Revealingly, both parties have chosen for most of their histories to leave this bright new dawn undefined (the exception being the SNP’s 2013 White Paper). ‘Socialism’ and ‘independence’ have been used in both parties to mobilise and mesmerise the troops to prevent them realising the mostly drab, unimaginative politics their leaders are fronting, and to minimise them asking too many difficult questions such as what is the content of this ‘socialism’ or ‘independence’ frequently cited, but seldom pinned down?

Such balancing acts are only possible for so long. This deliberate kind of illusary politics, with its art of deception, eventually falls apart. Long before Labour’s vote fell off the cliff, the gap between official rhetoric and reality had become a chasm. Increasingly in the SNP, more and more people are expressing their dissatisfaction with the current state.

The SNP’s political dispensation at a senior level has become that of a political class telling us that everything is fine, that we are heading in the right direction, and that the only main hindrances are the usual bogeys: Tories, Westminster, Brexit, and, of course, Scots who don’t yet buy into the project.

Justice secretary, Humza Yousaf, recently said: ‘The Scottish Parliament has been utterly trans-formative.’ This seems to be over-stating things, unless he was talking about his own personal experience as an elected politician and minister. Similarly, the continual SNP mantra of progressing towards a ‘fairer, better Scotland’ has become their equivalent of New Labour spin. It has little connection to the reality of modern day Scotland, but is what the insider class likes to tell themselves of their mission, and to somehow convince us of, despite all evidence pointing to the contrary. 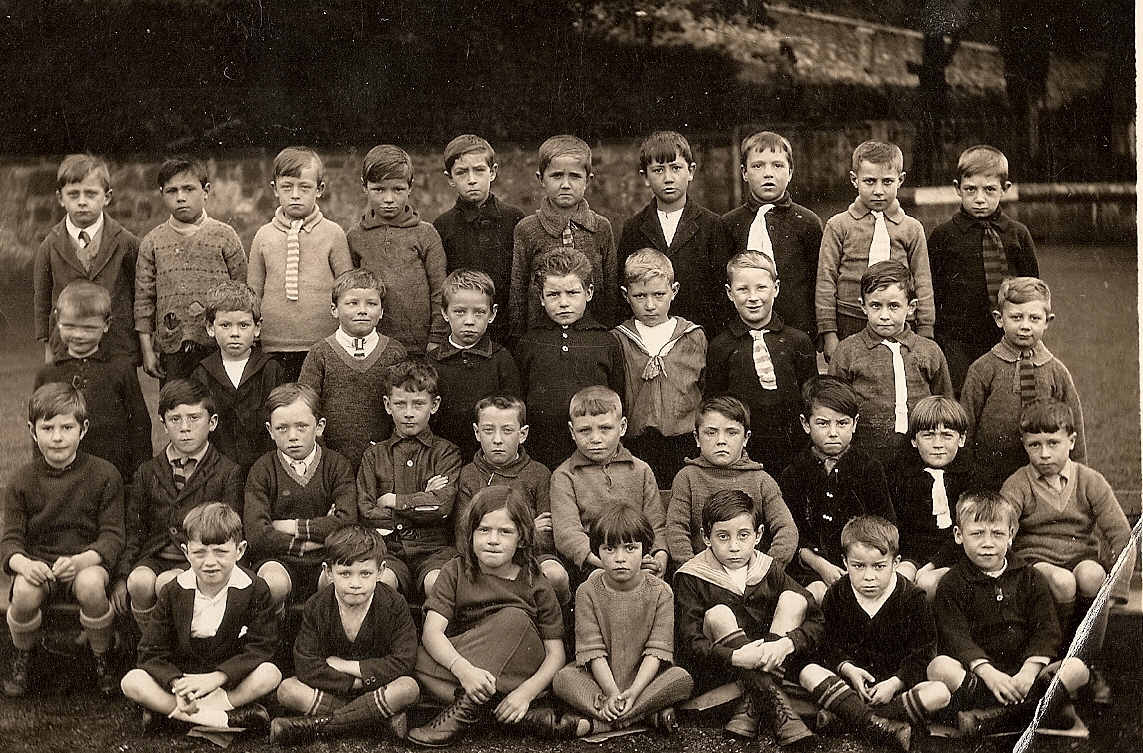 “Worst of all, the SQA have done this on the basis of each school’s past performance, marking the school not the pupil, and baking in the attainment gap. 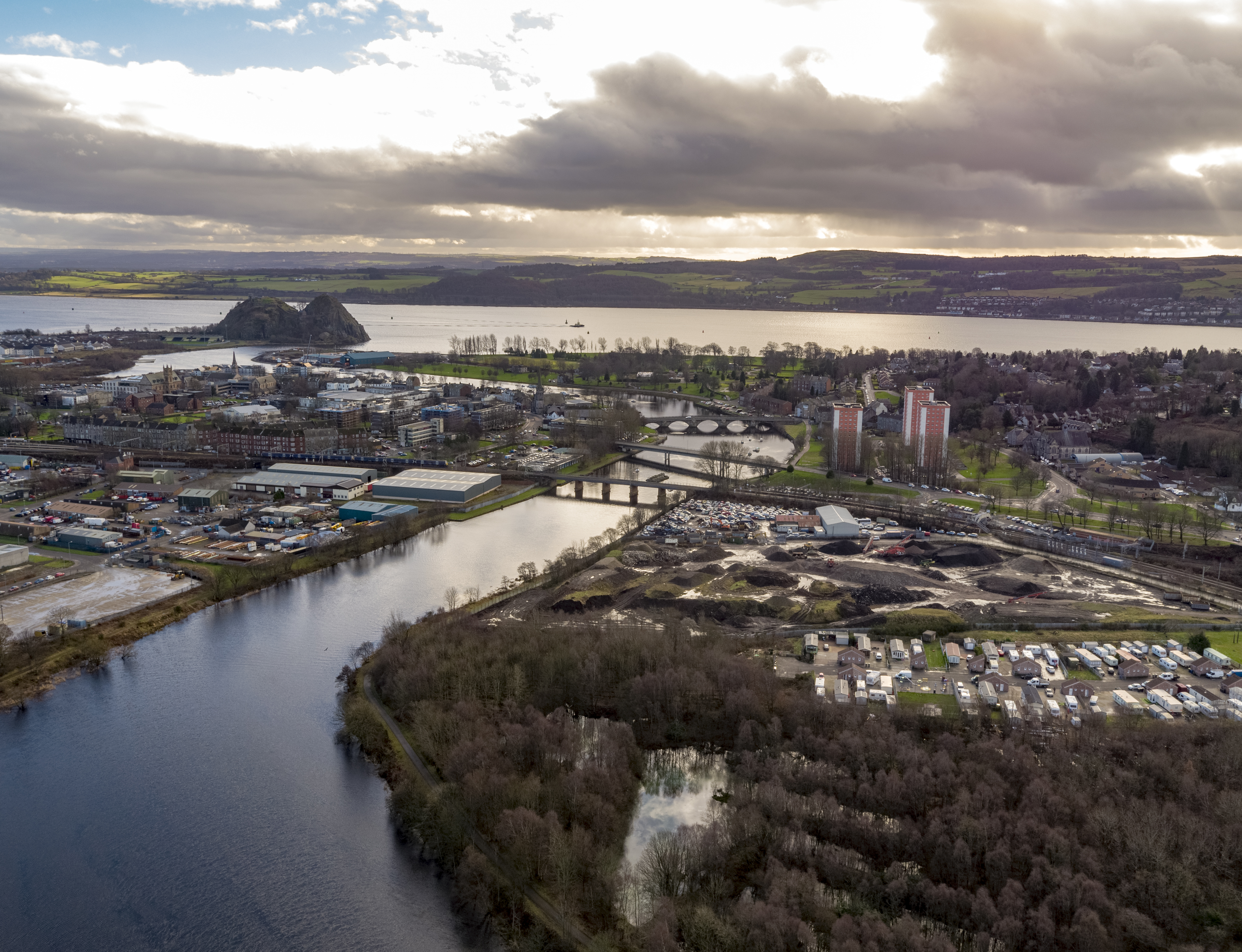 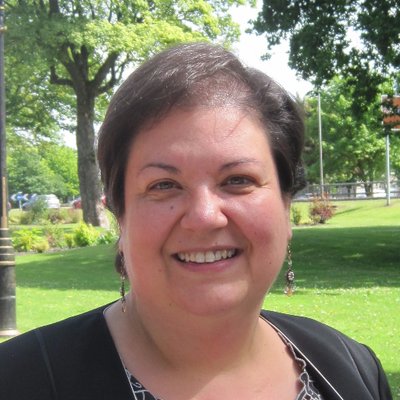