The abandoned and polluted Esso site at Bowling pictured from the Old Kilpatrick Hills and from the River Clyde.

Speculation is mounting that the Glasgow City Deal Project into which West Dunbartonshire Council has sunk £ millions of taxpayers’ money is in danger of collapse.

And if that is the case then the sooner the better for the basket case, SNP-run council whose soaring overall debt is now around £550 million.

The deal includes £5 million and counting for  a new road, which will run parallel with the A82 through Old Kilpatrick, Milton and Bowling to Dumbarton East.

It has yet to see a bulldozer on the site or a yard of tarmacadam laid.

The land is owned mainly by ExxonMobil, one of the richest oil companies in the world – they made a profit of £15 billion last year – but also by local landowners and businesses.

Yet, West Dunbartonshire has been persuaded to pay for the project which is destined to run over the contaminated land left behind when Esso pulled out after operating for more than half a century on the banks of the Clyde.

Councillors were dismayed to learn this week that a meeting with Exxon to update them on recent developments had been cancelled because the company is in no position  to conclude their procurement approach to deliver the remediation strategy.

And because there is a gagging clause on every details of the project, which was agreed at the outset, they have no intention of telling the Council where they are with this.

The Council appears to be sticking to its plan to pick up the whole tab for cleaning up the abandoned and polluted Esso tank farm, but the questions are beginning to pile up – and no answers are forthcoming.

The City Deal Project is a series of 20 developments costing £1.13 billion over ten years aimed at creating more than 600 jobs on Clydeside, but not specifically in West Dunbartonshire.

The Council once again agreed this week to increase the local taxpayers’ stake in the game from £3.8 million to £4.7 million when more cautious organisations, especially ones handling public money,  might be persuaded to throw in their hand.

Concern leapt again when a new report revealed that the filthy rich oilmen withdrew from a briefing session with the Council, which was planned to take place on the 14th of this month.

They then revealed that they are not in a position at present to conclude their procurement approach to deliver the remediation strategy.

ExxonMobil – unlike West Dunbartonshire Council – have had a procurement policy in place which they appear to be sticking with, but that is one tiny piece of information that just leaked out.

“It is hoped that clarity on the length of delay this issue will cause to our discussions will be known shortly,” councillors were told by Jim McAloon, the senior official in charge of the project. The proposed members’ briefing will then be held as soon as is practicable thereafter.  The Council has met with all third party landowners and discussions are progressing as planned and will progress in parallel with the Council’s negotiations with ExxonMobil.”

However, he apologised for not being able to say more as the gagging clause was firmly in place and could not be breached by him.

He certainly did not sound convinced that the City Region would have all its ducks in place soon.

It was apparent that some parts of the Deal were already crumbling and that other parts were not proceeding as planned.

Labour member Cllr Danny Lennon said it was deeply worrying that ExxonMobil had received so much public money and were refusing to keep the council informed of the progress of the project.

Community Party councillor, Jim Bollan, said: “Here we have put £5 million in the pot for a company that made £15 billion in profits last year. This is not acceptable. The Council is being led down the garden path in much the same way as we were with Tesco at the Playdrome site in Clydebank. It is outrageous.”

There are a number of senior officers involved in the City Region initiative across services of the Council and as part of the project board.

The Council has approved a refreshed Outline Business Case for the Exxon project and has an overall Council budget approval of £34.05m, with a secured City Deal contribution at 86% of original Cabinet budget of £27.897m equating to £23.991m.

Alarm bells should be ringing at this information: “The projected capital cost to the Council, should no further funding be made available and secured from City Deal would be £10.059m.

“Spend continues to be minimised to avoid irrecoverable costs should the project not proceed in its current form.”

There are a number of project risks associated with the development at the ExxonMobil project site.

A report from Jim McAloon, which received overwhelming approval from the SNP administration last month, said the detailed studies and assessments carried out over the past two years had given the Council a better understanding of the complexity of the site.

“These studies have included flood alleviation, site drainage, road access and egress arrangements, the eastern railway over-bridge, the western railway under-bridge and the quay walls [at Bowling Harbour], together with a market assessment on the value of the site once the project has been developed out.”

An earlier report revealed the financial implications for West Dunbartonshire were £760,000 in 2018/19. As of October this year, the total project capital expenditure was £1.477 million. The approved budget expenditure for the City Deal Exxon project totals £2.948 million over 2017/18/19.

Mr McAloon, the Council’s Strategic Lead, Regeneration, states that “consultation with all key stakeholders is progressing as we continue to work as part of the Glasgow City Region”.

The SNP administration in West Dunbartonshire has stated that one of its main priorities is a strong local economy and improved employment opportunities.

They hope the cleaned up Exxon site will be regenerated as an industrial estate where 600 people would find jobs – “the proposals within this report are specifically designed to deliver on this priority”.

However, in the current political turmoil and uncertainty, some politicians and pundits are predicting that it will never happen, at least not in the not with the outcomes that were initially planned and anticipated.

We have asked the Council to comment on this, but they refuse to take questions from The Democrat.

Hairdressers and barbers to re-open on Wednesday

“Our guidance, developed in partnership with employers, industry bodies and trades unions, provides the information these businesses need to ensure the safety of staff and customers as they re-open.

WE NEED ACTIONS, NOT GRIEVANCES, TO SAVE JOBS AND BUSINESSES 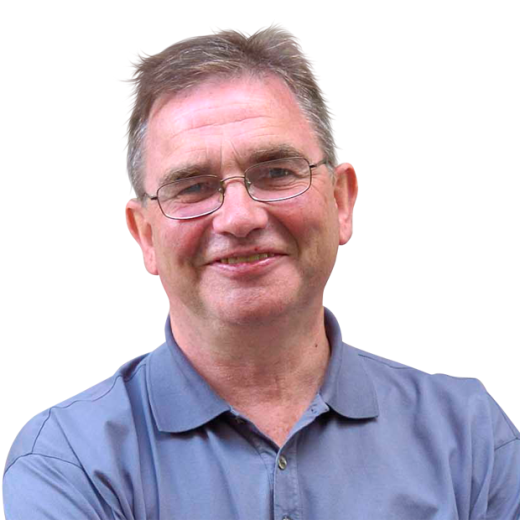 In every city, town and village there are similar awakenings to the fact our communities are going to look very different with boarded-up premises featuring prominently in that landscape.

“Our fear is that many households will fall into unmanageable debt, causing financial hardship and pushing more people into poverty, or exacerbate existing poverty.”

One way round it all is to remind ourselves that we are called to live our everyday life in the light of eternity. This world with all its craziness is just a first step in that direction. We are not stuck here for ever; this is not all there is for us

Taoiseach urges British people not to holiday in Ireland at present

TIME TO LIFT THE BAN ON FREE SPEECH IN DUNBARTONSHIRE 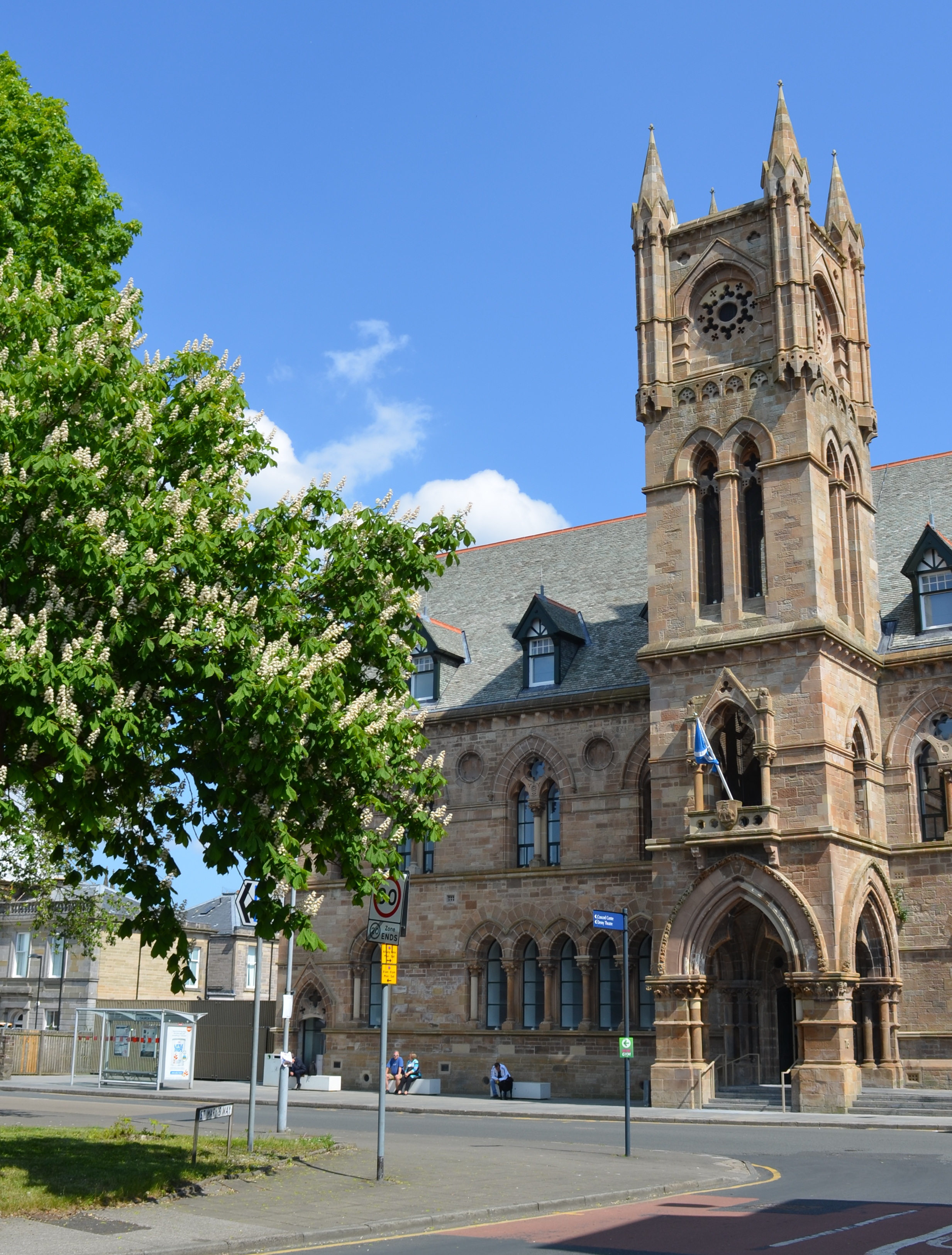 If you think there’s a risk you’ll be penalised for exercising your legal right to free speech, whether it’s in the workplace or the public square, you need to complain publicly about that.

MEAL DEAL HAS PUBLIC CONFUSED ABOUT WHO GETS WHAT 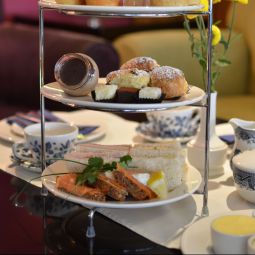 Every person in the UK will be offered a 50% discount for dining out during August to help the hospitality industry bounce back, Chancellor Rishi Sunak has announced.

The service has been operating to a restricted timetable, with only three return trips per day on weekdays and no Saturday service, since before the pandemic lockdown came into force in March.