A furious row is brewing over the allegations of graft and corruption made by a whistle-blower against officials of West Dunbartonshire Council.

Three officials have been accused of fraternising with a contractor who is believed to have received more than £7 million worth of contracts from the local authority.

But the officials have strenuously denied that they received hospitality in luxury restaurants and hotels plus a day out golfing on Loch Lomondside.

They claim they paid their share of the bill for champagne, Spanish Rioja, double portions of fish dishes and even the golf fees out of their own pockets.

However, the Council’s own regulations governing procurement (the purchase of products and services) forbid friendly fraternisation between officials and contractors.

Cllr Jim Bollan, of the Community Party, took the graft and corruption allegations, first raised by ex-Councillor George Black from Milton, to a meeting of the Council last month.

Extra speaking time was granted to Cllr Bollan to go into the details of what was alleged, but it was generally agreed that a report from their own internal auditor was so heavily redacted – page after page was blanked out – that it was impenetrable.

When Bailie Denis Agnew said it was impossible for members to make “head nor tail of it”, the SNP agreed with Cllr Bollan that it should be taken back by the officials and made less difficult to read and understand.

When the report was re-submitted – although not within the timescale unanimously agreed to by the full Council – there were complaints that too much remained blanked out and it was still impenetrable.

Cllr Bollan said the internal auditor who authored the report should be made available for questioning by members.

Yesterday, however, he expressed dismay when his motion was killed off.

After taking legal advice, Provost William Hendrie, who chairs the Council meetings, refused to have it on the agenda.

Cllr Bollan said: “The Chair of the Council, SNP Cllr Willie Hendrie, has refused to allow the motion I submitted on fraud and corruption to be placed on the Council agenda for discussion on March 27th.

“He took this decision on the basis of standing order 9(f). This standing order has to demonstrate ‘clear illegality’ which, in my opinion, Cllr Hendrie has not done.

“No explanation from the Chair of the Council has been provided.

“[In my opinion,] only names, addresses and contact details should be redacted, yet the 135-page document still has 80 pages left completely blank, with another 24 unreadable.

“How can the 22 councillors discuss a 135-page report and understand its contents with 104 pages unreadable?

“This is a scandalous and outrageous attack on local democracy and accountability to our constituents by the Chair of the Council.

“The public has a right to know if their council tax money is being used for private gain by council officers.

“Every councillor who wants to get to the truth behind this fraud and corruption case should be supporting a member’s right to have the matter raised and debated in public.”

Cllr Bollan added: “All councillors need to take back control of the Council.  If we don’t, and the truth is locked away in this report, then what real purpose are we serving?” 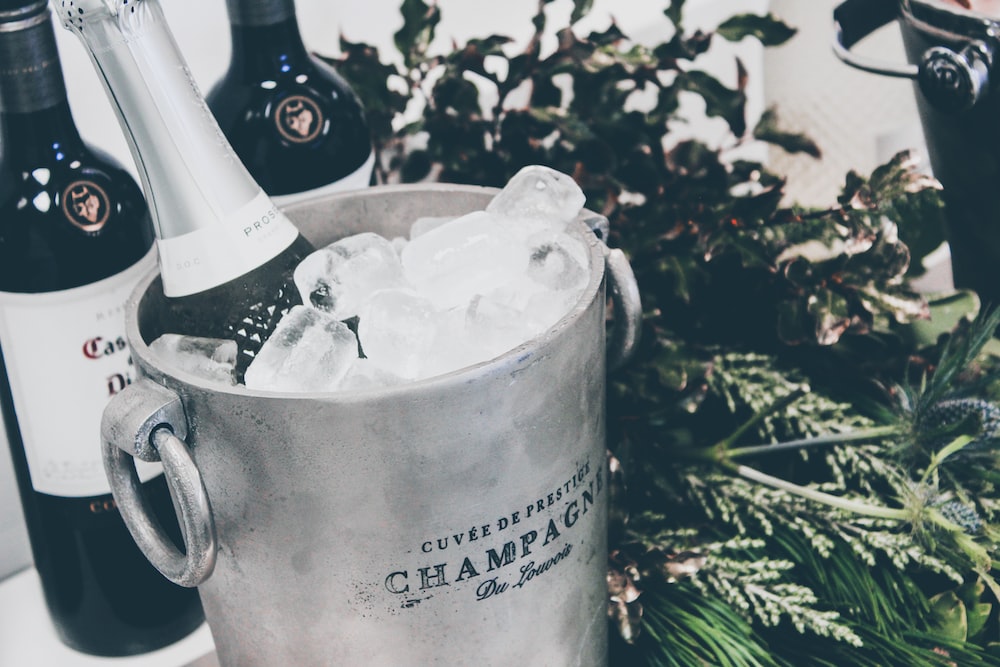 Have the police been called in? Will West Dunbartonshire Council take disciplinary action against officials who, after a wad of receipts with their names on the back was produced by Cllr Bollan, went wining and dining with a contractor?

This contractor is alleged now to have been awarded £7 million worth of contracts, not £2.4 million as was previously flagged up to the Council.  His credit card is said to have been used to buy expensive champagne and Spanish wine plus T-bone steaks and double portions of fish dishes in fine dining restaurants.

However, the officials alleged to have had their “snouts in the trough” claim they paid their share of the bill in every instance.

Today’s developments indicate that the monthly meeting of the Council will be a stormy affair.

West Dunbartonshire Council have nothing to say about this affair. They have boycotted and banned The Democrat because they do not believe our reports reflect well on them and because we refuse to join IPSO, a quango that regulates the media.

AWAY WITH THE BIRDS: COUNCIL WILL TAP INTO SEAGULL CENSUS

Seagulls look nice and harmless, but in truth they can be dangerous, especially when you have food in your hands. Pictures by Bill Heaney By

END_OF_DOCUMENT_TOKEN_TO_BE_REPLACED

By Bill Heaney Anti-social behaviour in West Dunbartonshire is rife with nearly 1000 cases recorded in the most recent statistics. So why has the SNP

END_OF_DOCUMENT_TOKEN_TO_BE_REPLACED

By Lucy Ashton Waterways are being searched by specialist officers from Police Scotland’s Dive and Marine Unit in the lead up to COP26. Highly skilled