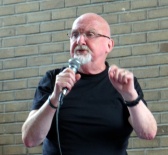 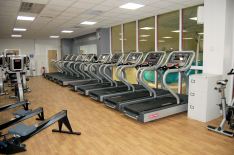 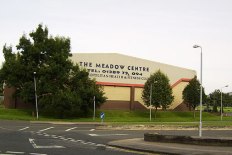 A councillor claimed today that a new corruption scandal which has hit West Dunbartonshire Council is “only the tip of the iceberg”.

Cllr Jim Bollan revealed that the latest scandal affects the arms-length Leisure Trust, which runs the swimming pools, gymnasiums and other services which have become popular in the 21st century.

These include the Meadow Centre, the Cosmopolitan Health and Fitness Club in Dumbarton, the Vale of Leven Swimming Pool, schools’ projects, community facilities and events such as the Balloch Loch Lomond Highland Games.

Cllr Bollan told The Democrat: “This latest corruption scandal to rock WDC and the Leisure Trust is only the tip of the iceberg, as Audit Scotland confirmed in their recent report into the corruption allegations in Roads and Greenspace [council departments].

“[It was revealed] that these practices were widespread across the Council and that the CEO, Mrs [Joyce]White, and her senior management team were aware it was going on and condoned the wrongdoing.”

The Community Party councillor said: “[We have been presented with] another unreadable 68-page secret report with over 50 pages blacked out [redacted].”

The names have been removed from the report, although there is no explanation why this was done or who it was done to protect.

He added: “This was another attempt to cover up serious wrongdoing by senior officers who were ‘on the take’ and which cost the local council taxpayer an incalculable amount of money.

“The SNP administration needs to address this serious matter urgently and to make every effort to ensure WDC is made a Zero-Tolerance zone for Internal Fraud and Corruption.”

The SNP-run council were as ever unavailable to discuss this matter with The Democrat, who wanted to know why this internal audit report had been delayed and subject to cover up for so long.

There is reference in the report which says it was delayed due to auditors being too busy to handle it.

This was because they had other, more serious allegations on their plate, matters which were dealt with two months ago when, although much was found to be wrong, no action was taken against anyone.

However, one of the three senior officials in the spotlight during that investigation, Ronald Dinnie, has retired and been thanked effusively by Mrs White for the service he gave.

And another, Raymond Walsh, who was in charge of the much criticised Roads Department, has had his department taken over by a woman from Inverclyde Council.

It has not been revealed in the report, which was painfully extracted from the council’s archive under the Freedom of Information system, which is increasingly difficult to access if anyone was disciplined.

It says that “appropriate corrective action” was taken in both Leisure Trust cases when the complaints came to light.

The allegations it contained were investigated only after an employee resorted to whistle-blowing about bullying, which was never proved.

There is more concealed in the report than has been revealed, and much of what has been revealed his been written in obfuscatory language, which makes it difficult for lay people to comprehend.

Anyway, there is in this report what we have come to expect as the usual covert stuff involving what has for long been known as “old Spanish customs” in the way councils operate.

Stories about graft and corruption in Dumbarton [and other places] go back as far as the 1950s with councillors and officials appearing in court following revelations by journalists about questionable conduct.

One of the most colourful of these was when it was discovered that councillors were drinking late into the night from the Provost’s cocktail cabinet in the Municipal Buildings while the flute band from the Orange Lodge, were practising for their July celebrations downstairs in the Court Suite.

Much of this new report is a waste of time given that 50 of its 68 pages have been redacted. Who wants to write a report few people will be given the opportunity to read?

There are some eye watering revelations though about a contractor, who had been given a £280,000 job, treating staff to dinner. A big appetite must go with the job.

Then there is the usual stuff about budgets being doubled, staff being given tickets for football matches from contractors and free memberships – worth about £300 each – being given to so-called mystery shoppers.

This was supposed to be a marketing exercise where these people were given free memberships for agreeing to give their opinion on leisure facilities. Few of them did.

These free memberships totalled £52,000, but who got them and why they got them is not documented.

One killer paragraph in the report deals with printing and promotional work worth £85,894 when the procurement procedures were not followed. There were a number of serious breaches in this regard.

You will definitely not find a copy of this report – nor the one from Audit Scotland about previous allegations – in your local library.

These trusts, which really amount to a smoke and mirrors way of concealing what is actually happening in Scotland’s councils, are a waste of time and public money and could be run at a more competitive cost as they were by councils before trusts were introduced.

The Council told one newspaper: “The Leisure Trust continues to operate in an appropriate manner.”

Really? In whose name and by what standards? 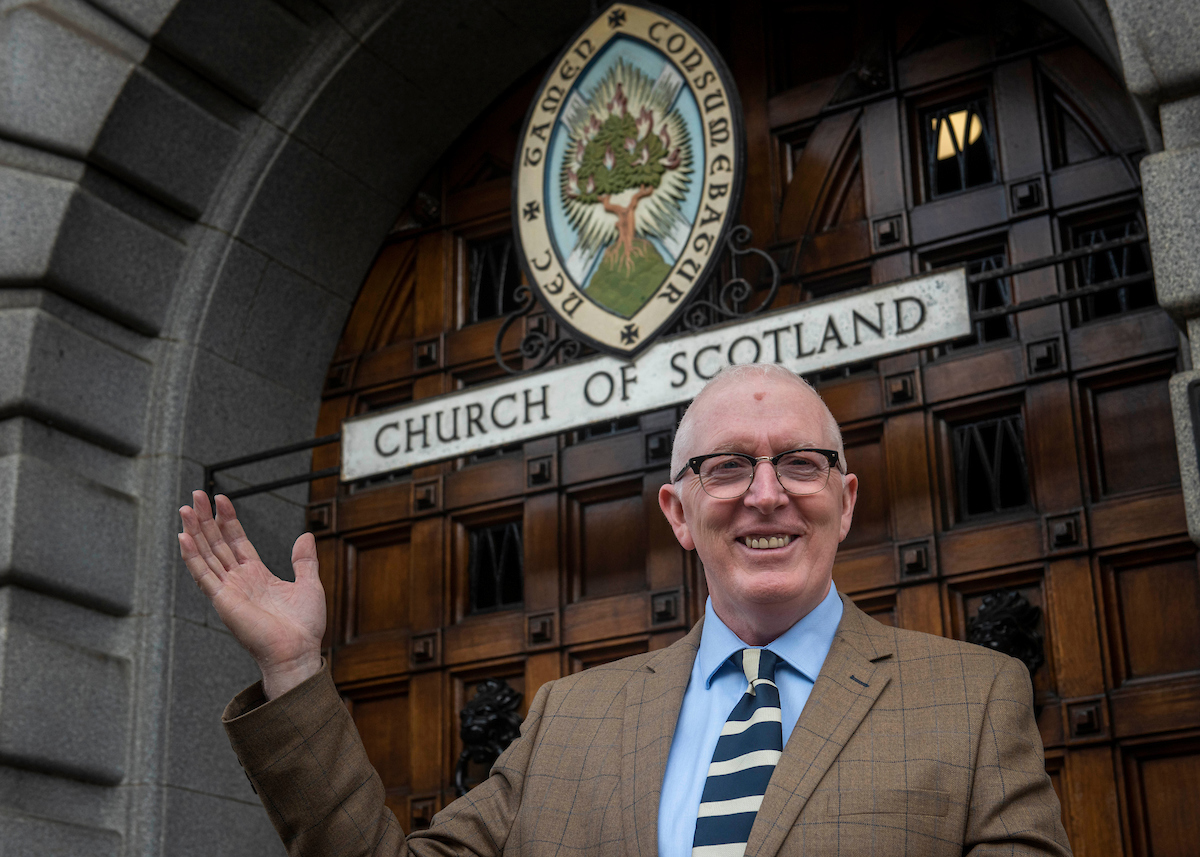 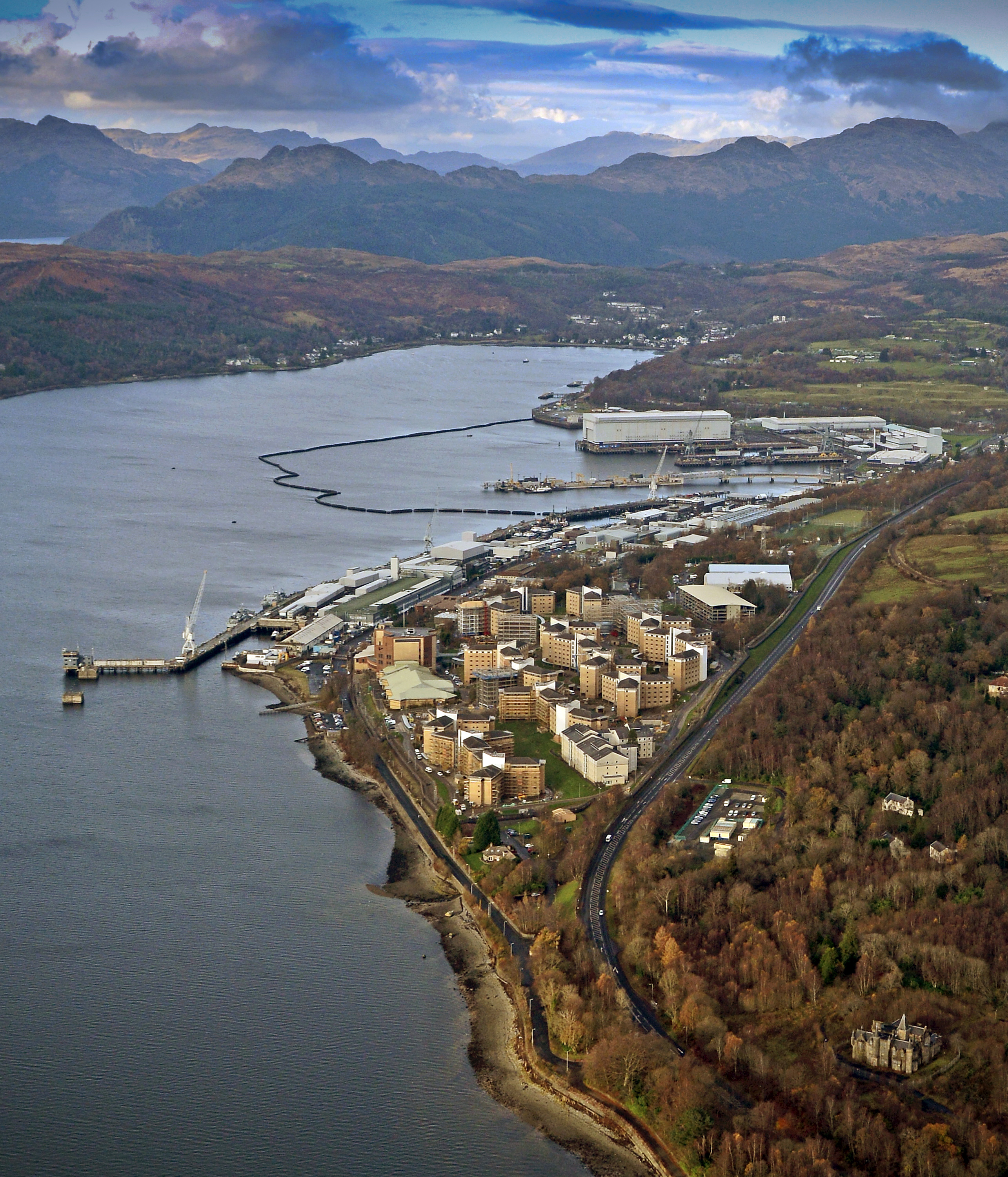 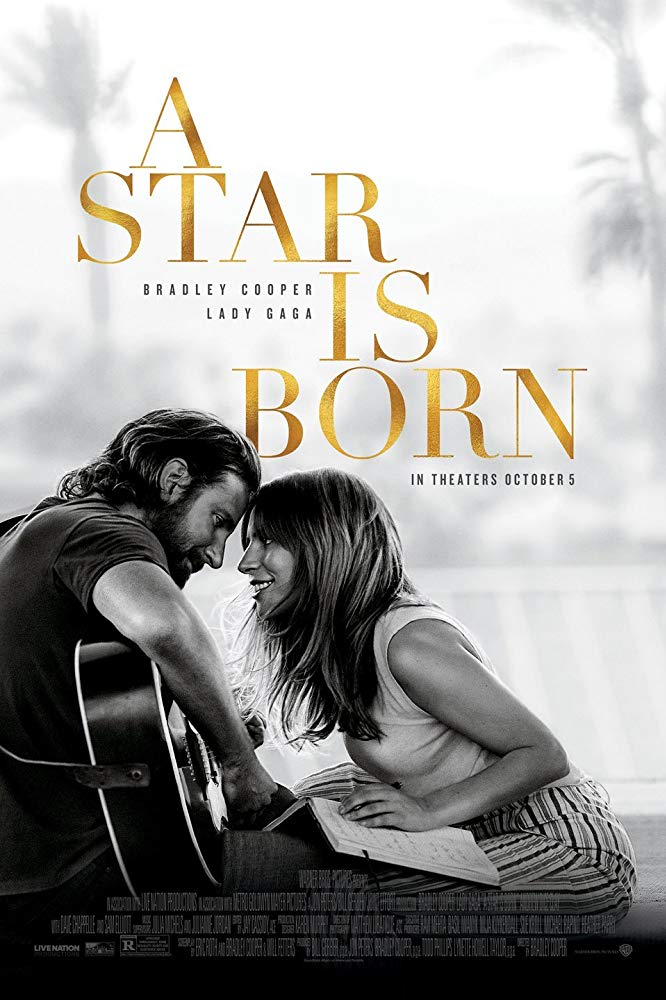 CULTURE AT THE TOWER IN HELENSBURGH 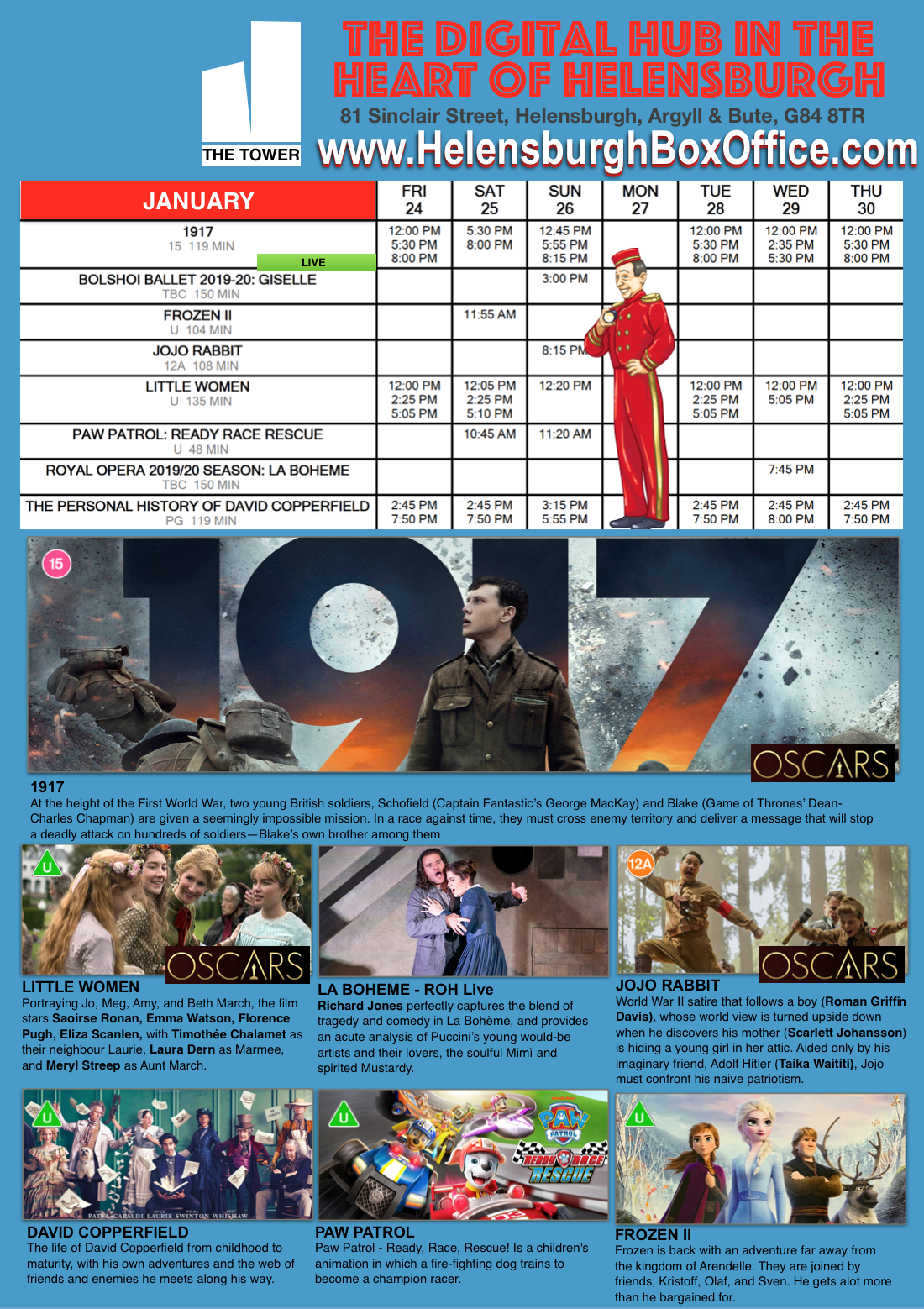 “The SNP and anti-democratic West Dunbartonshire Council have taken the first steps in regard to silencing the press by banning and boycotting The Democrat, smearing the editor by making false allegations of assault against him, locking him out of council meetings and withdrawing the usual courtesies between local authorities and journalists.”

RED FACES FOR SNP AS LABOUR PROVOST TAKES OVER

Councillor Bolander was the first SNP politician to become Lord Provost. The SNP came to office after the 2017 council elections but does not have an overall majority. 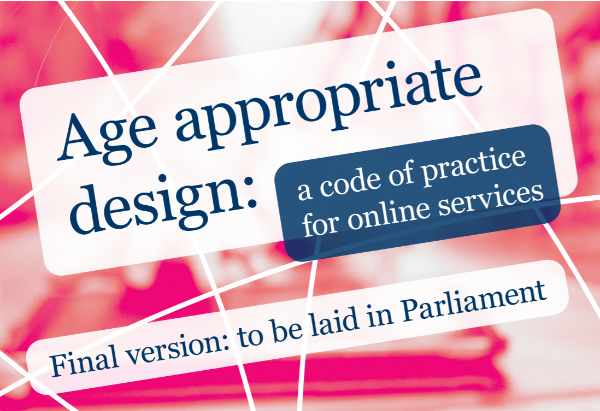 In a statement accompanying the code yesterday, the ICO noted that there was no exemption for media sites and recognised that children would be attracted to them, but added: “the ICO recognises that digital news media are not a core concern for children online, so the provisions of the code can be applied in a risk-based and proportionate way to reflect this.”

MEDICATION SHOULD BE TAKEN AS PRESCRIBED 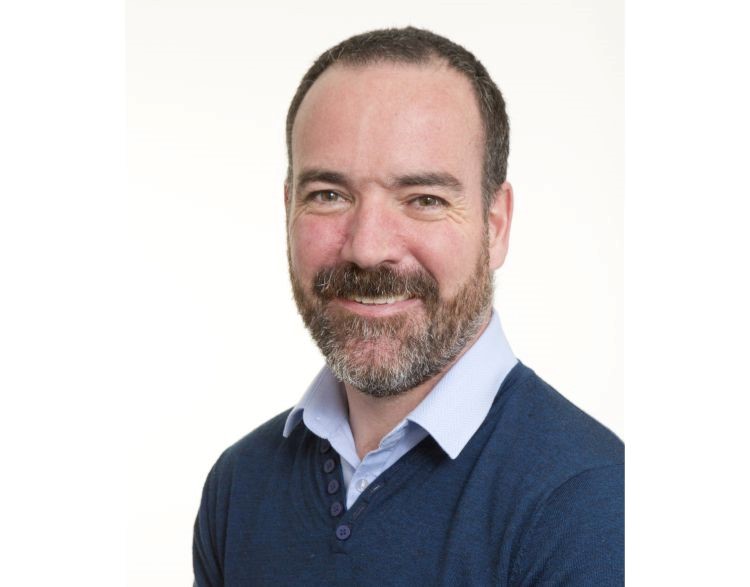 The £75,000 MAVIS project will see nationally-held digital prescription data from GP practices being shared with hospital doctors to help ensure patients are taking the right medications for them.