New statistics showing an increase in the number of drug-related deaths in Scotland led to much debate about how politicians can deal with with a death rate reported as the highest in the European Union.

This was questioned by a number of pro-independence campaign groups, including All Under One Banner, End The Union and Hope Over Fear. An image shared at least 1,800 times across Facebook and Twitter suggested that Scotland’s drug death numbers were not comparable to other countries.

Scotland is one of the very few nations to include all deaths where all type of drug is found after death. This includes: Suicide, poisoning, morphine, prescription drugs, drugs previously known as legal highs. People who have died due to a heart attack or car crash are included in these statistics if they had any type of drug in their system, even if the drug did not contribute to their death. Scotland’s records are more comprehensive than [the rest of the UK] and most in Europe. These changes have been made in 2018. They are incomparable.HOPE OVER FEAR TWEET

Ferret Fact Service looked at this claim and found it False.

Many news reports on the drug deaths rise featured the overall drug deaths figure in 2018, which was 1,187. This was an increase of 253 on the previous year, and the highest number since records began in 1996. There has been a steady rise in the number of deaths since 1996, and the number has risen each year since 2013.

The rate of drug-related deaths is calculated as deaths per million people. Using the 2018 statistics, Scotland’s rate is 218.3, which is an increase of around 27 per cent on the previous year. When comparing drug death rates with other European countries, NRS actually uses the figure from 2016, which is 213.

While the comparison between the Scottish and other European countries is made, NRS cautions that there are differences in the way that data is gathered, including under-reporting in some countries.

The drug-related death rates come from a report by the European Monitoring Centre for Drugs and Drug Addiction. Therefore we should use caution when comparing with European countries directly. However, this issue does not meant that comparisons cannot be drawn between countries who use broadly similar standards when gathering drug related death data.

The NRS report says that despite these potential issues “it appears certain that Scotland’s rate is well above the level of most (if not all) of the EU countries.” 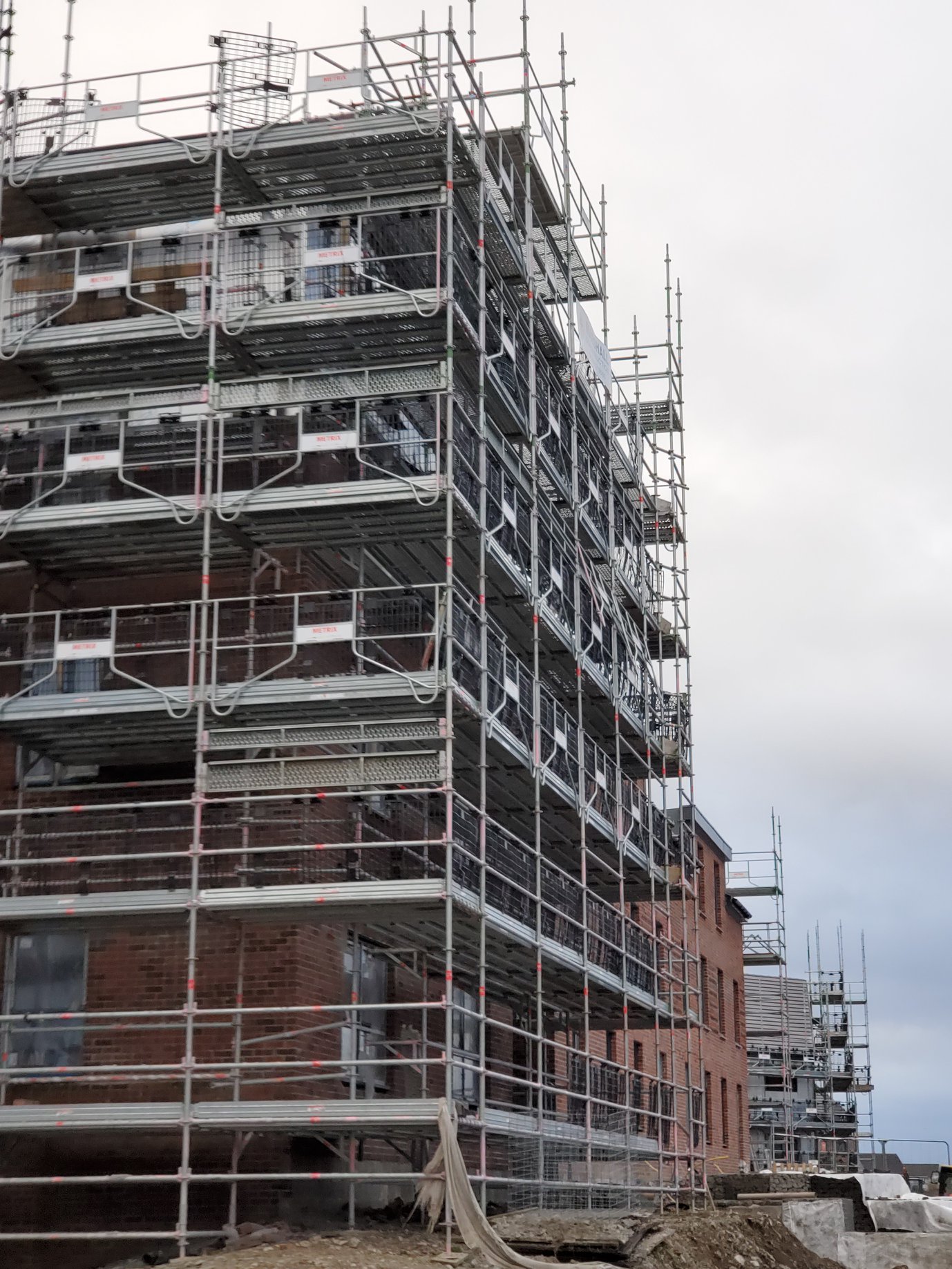 This audit should be the nail in the coffin for NDP/MIM and all variants of privately financed public infrastructure projects. The Scottish Parliament should immediately ban any further contracts. DEXTER WHITFIELD, EUROPEAN SERVICES STRATEGY UNIT

SNOW ARRIVES IN DUMBARTON THIS MORNING

There is snow right up the West Coast this morning. This photograph by Tom Gardiner illustrates the vagaries of our late January weather.

CONCERN OVER FUTURE FOR DEMENTIA PATIENTS

Mid Argyll councillor Dougie Philand, a former mental health nurse, said: ‘This proposal will mean that those who suffer from and care for people with this horrendous illness will have to travel out of Argyll for inpatient care.

The government also added further action points, including work to improve access for journalists covering courts to promote open justice, work to increase the efficiency of government advertising spending with the media, ensuring the Local Government Publicity Code is fully implemented by local authorities and to promote an ongoing dialogue with the media industry.

DRUGS IMPLICATED IN MANY HOMELESS DEATHS 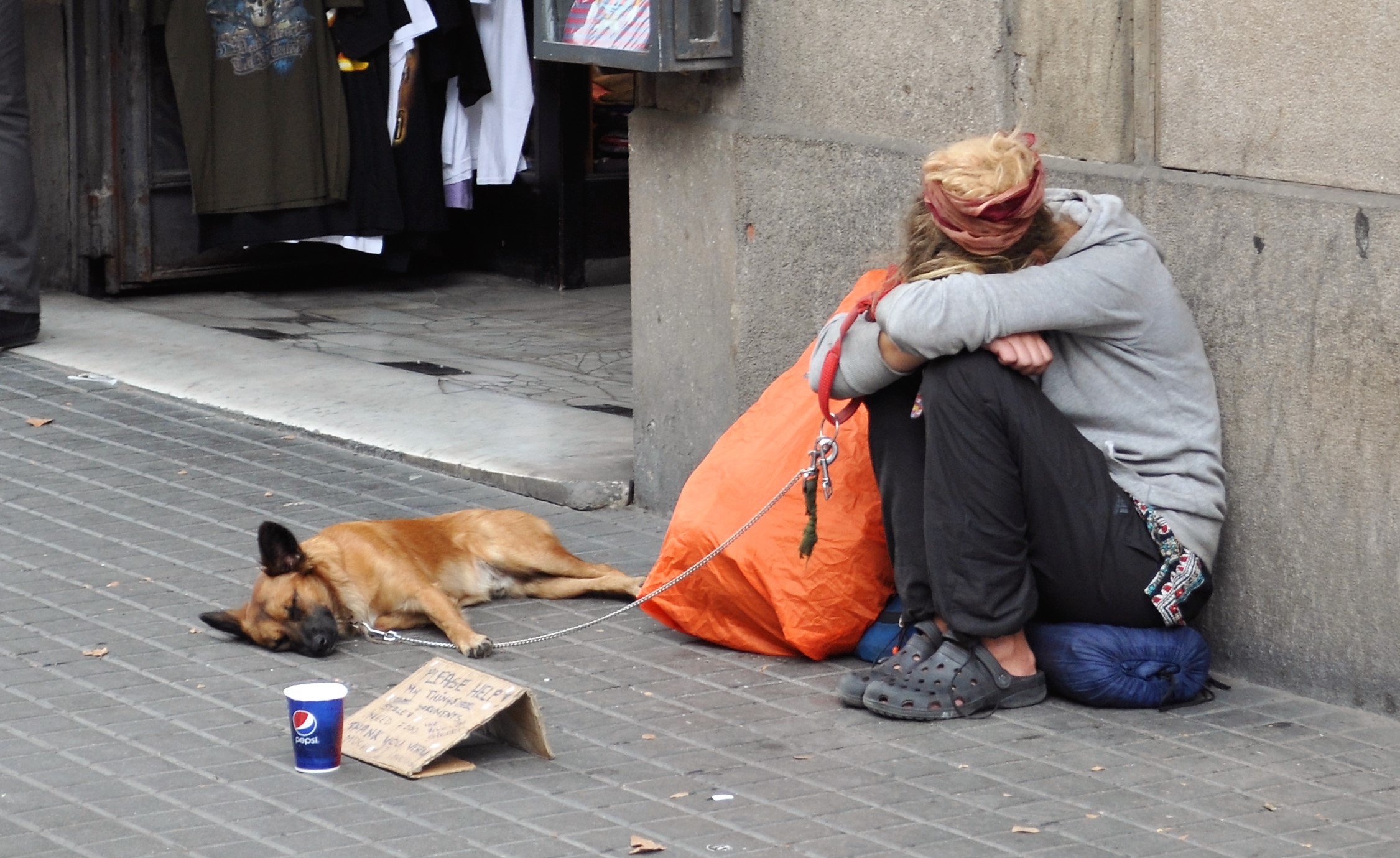 Homeless deaths recorded by The Ferret included some on the city streets. However many were housed in temporary accommodation such as hostels, homeless B&Bs or were sofa surfing when they died. One man died in Glasgow’s Winter Night Shelter in January 2018. Drug overdoses were implicated in many of the deaths. 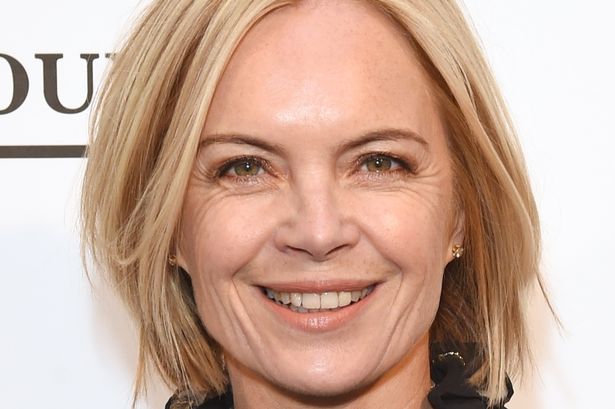 Head of BBC Daytime and Early Peak, Carla-Maria Lawson, said: “Antiques Road Trip and Celebrity Antiques Road Trip are appointment to view TV, so I’m over the moon we can bring viewers this bumper haul of new episodes to BBC One and Two.” 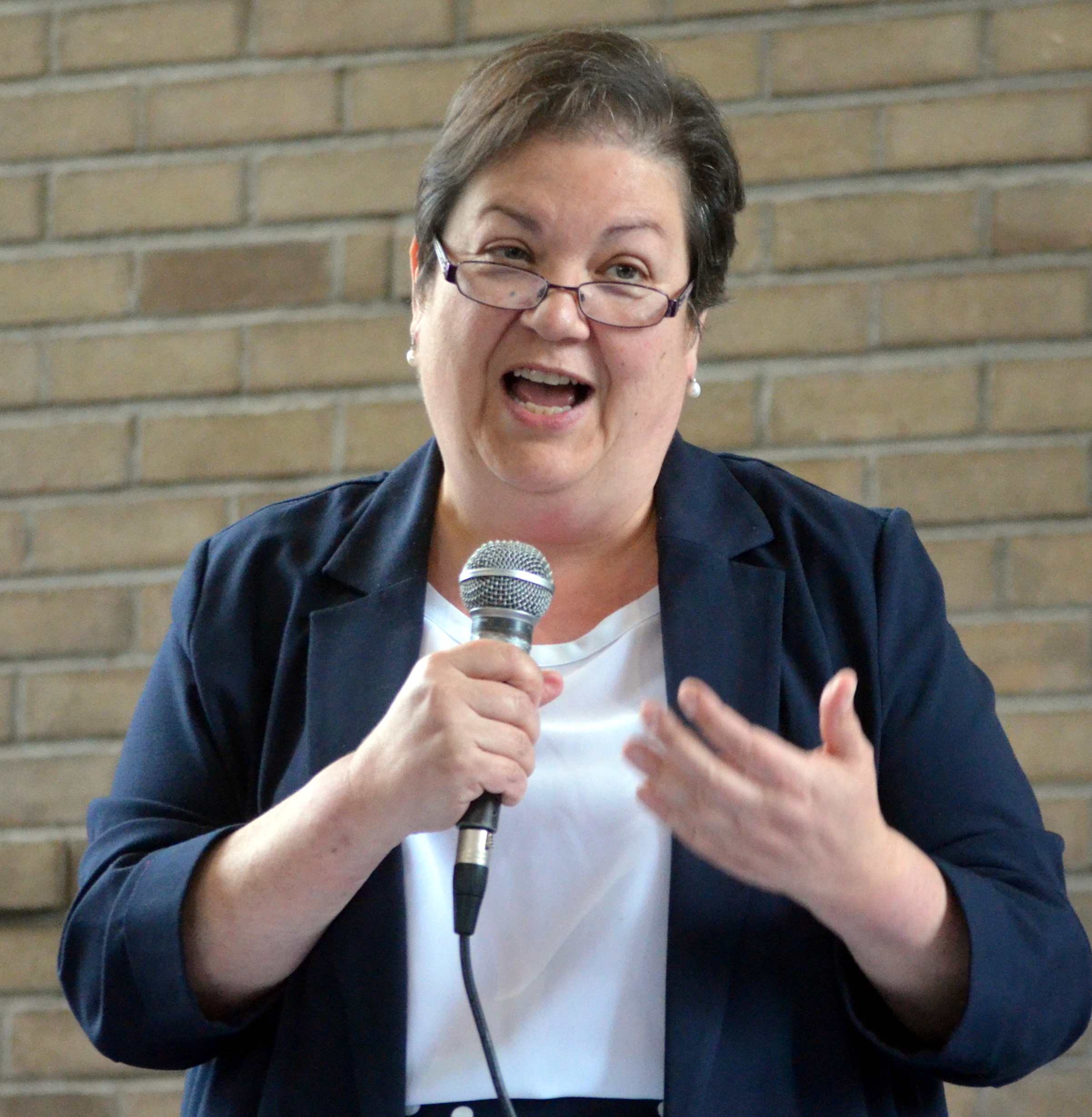 “As we approach the publication of the Scottish Budget my message and that of COSLA and Trade Unions to the Scottish Government is clear: stop the cuts to West Dunbartonshire and Argyll & Bute Councils and protect our services. 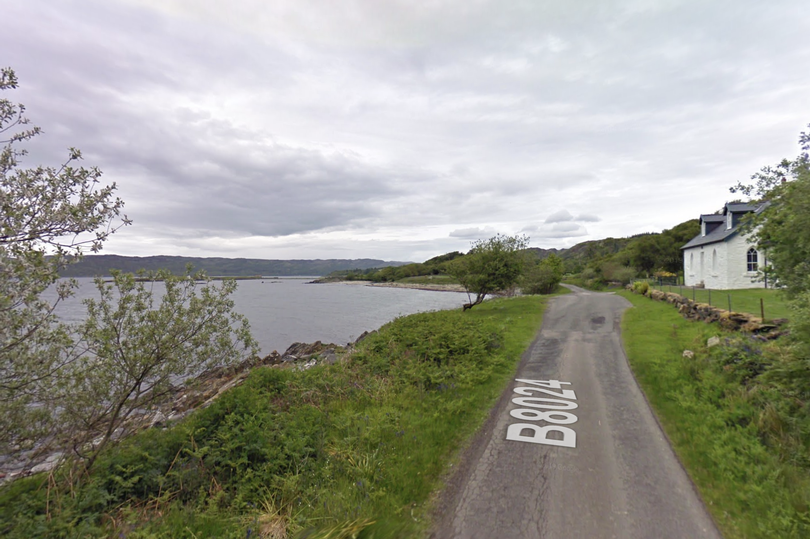 Sergeant Paul MacPherson, of Police Scotland’s Road Policing Unit, said: “Inquiries are ongoing to establish the full circumstances of this tragic incident which has resulted in the deaths of two people.