Dumbarton and Lomond constituency MSP, Jackie Baillie, has branded the SNP’s bid for an independent Scotland, as austerity on stilts as new figures reveal that a family of four would end up £4,676 worse off.

The SNP’s deputy leader, Keith Brown, has committed the nationalists to more than halving Scotland’s fiscal deficit within three years, a reduction steeper and deeper than the cuts pursued by George Osborne whilst he was Tory Chancellor.

The Scottish Government’s ‘Government Expenditure and Revenue Scotland’ report found that the country had a deficit of £12.43 billion in the last financial year. In order to meet Keith Brown’s ambition to halve the deficit within less than 36 months, cuts to spending of £1,169 would be required for every person in Scotland, meaning a family of four would be £4,676 worse off.

Jackie Baillie said:  “The SNP deputy leader’s ambition to cut Scotland’s deficit in half within three years will see families across the country thousands of pounds worse off in an independent Scotland.

“Reducing a deficit of this scale within that time period would require drastic cuts to frontline services, including the closure of schools and hospitals up and down Scotland.

“It is quite clear, independence would mean turbo-charged austerity and economic uncertainty under the SNP’s plan to ditch the pound for a separate currency.”

Tennent’s to give away hundreds of thousands of free pints

People can claim their complimentary drink from around 2000 premises around the country by visiting tennentsdedicatedtoyou.com.

Drinking establishments will initially have to abide by the two-metre rule, while indoor parts of pubs and restaurants could reopen on July 15 as the Covid-19 restrictions ease further.

Be careful out there on them thar hills, girls … 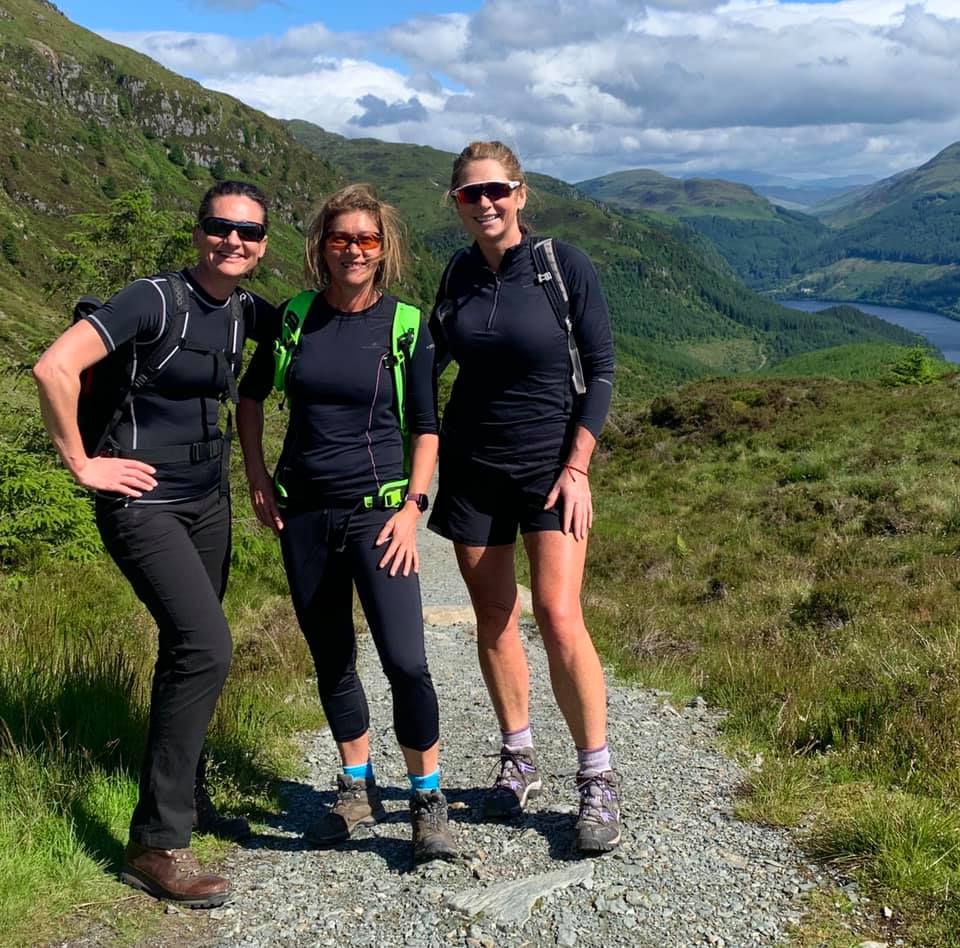 Chief Inspector Gill Marshall, Local Area Commander for Stirling said: “We fully understand the public’s desire to get outdoors again and enjoy everything that rural Scotland has to offer, but it is essential that hill-walkers and those venturing out into the hills take the appropriate steps to keep themselves, and others with them safe.

Probe over new cases at one Scottish care home

First Minister Nicola Sturgeon, who didn’t name the home, said the positive tests were among 19 recorded in Scotland on Sunday, a higher number than had been the norm in recent weeks.

The British ambassador to the United States has launched an official complaint over the arrest of the Independent’s Chief US correspondent when covering protests in Seattle.

In the first phase of this three part plan, hospital visitors will need to adhere to strict public health guidance to ensure patient, staff and visitor safety, and to protect progress made in suppressing the spread of COVID-19.

Staff will wear necessary personal protective equipment and appointments will be staggered to ensure waiting areas are quieter, allowing staff and patients to adhere to physical distancing.