The Scottish Government’s civil service chief, Leslie Evans, has flown to and from London four times more often than going by train while telling her 6,000 officials to “avoid domestic air travel where trains are available”.

The government’s travel policy for staff says that plane journeys produce four times more climate pollution than train journeys. Officials are instructed not to fly within mainland UK unless they get prior approval from directors.

But Evans, the government’s permanent secretary and principal policy adviser to the First Minister, Nicola Sturgeon, has taken 58 flights between Edinburgh and London between January 2018 and July 2019. Over the same period she only made 13 trips by train within the UK. 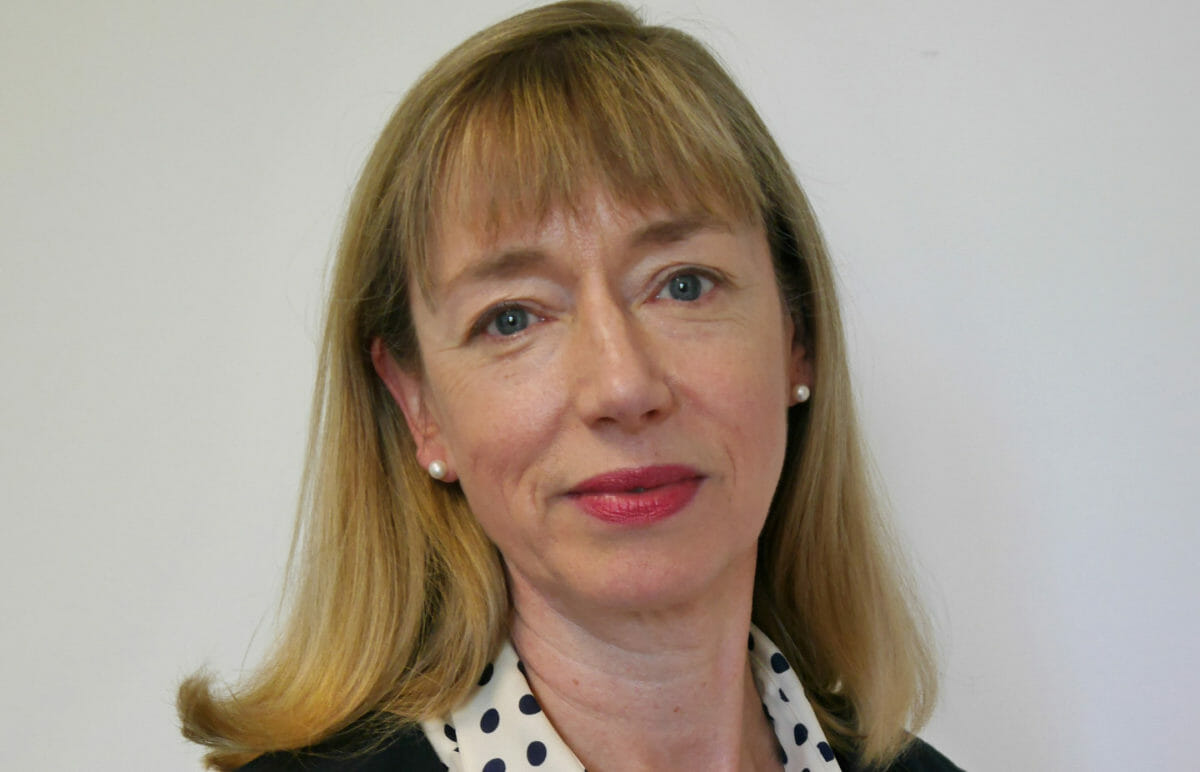 Another top official, Ken Thomson, the director-general for constitutional and external affairs, has made a similar number of journeys – but nearly all by train. Between January 2018 and July 2019 he travelled between Edinburgh and London 62 times by train and only five times by air.

Campaigners have accused the Scottish Government of failing to “practice what it preaches”, and criticised Evans’s frequent flying as unacceptable. But the government defended her flights, saying that they were “offset by a levy which is used to compensate for carbon emissions”.

The Scottish Government released summary details of travel between Edinburgh and London by Evans and four departmental directors-general in response to a freedom of information request by The Ferret. It also made available a copy of the internal travel strategy for officials.

We need to lead by example, showing other organisations and the communities and stakeholders we work with that this can be done.LESLIE EVANS

The government tables show that Evans was by far the most frequent flier. Since the start of 2018 she has taken more than twice as many flights as her four directors-general combined.

The next most frequent flier was the previous director-general of organisational development and operations, Sarah Davidson, with 15 flights and seven train journeys. She resigned in June 2019 to become chief executive of the charitable Carnegie UK Trust.

The director-general for education, communities and justice, Paul Johnston, recorded seven flight and three train trips, while the finance director-general, Alyson Stafford, made no flights and six train journeys. No travel information was released on the other two directors-general for economy and health, Liz Ditchburn and Malcolm Wright.

The Scottish Government’s sustainable travel strategy for 2015 to 2020 advises government employees not to fly where possible. “Air travel produces the most carbon emissions so avoid domestic air travel where trains are available,” it says.

“Trains emit only around a quarter of the carbon of equivalent plane journeys.”

The strategy urges officials to think about the overall journey, pointing out that the journey time from central Edinburgh or Glasgow to central London by train is around four hours 40 minutes “which is roughly the same as the door to door journey by air”.

It adds: “It’s easier to work sitting on the train than on an aircraft. The overall cost includes travel to and from the airport at both ends of the journey.

“If you do need to fly within the mainland UK, you’ll need to get approval from your director before you book.”

The strategy’s foreword is written by Evans as permanent secretary. “We have set ourselves ambitious targets to cut the carbon emissions from our business travel, and we need to reduce our spend on business travel, to make sure we are living within our means,” she says.

“Our travel strategy will help all of us to think again about our travel habits and the changes we need to make to reduce the costs and carbon emissions of our day to day work – to help us get to where we want and need to be in future.”

Evans adds: “Changing our travel habits will not be easy, however we know that to become the organisation we want and need to be by 2020 we all need to try new things and be more flexible in how we work.

“We also need to lead by example, showing other organisations and the communities and stakeholders we work with that this can be done. Working together across the organisation we can make a real difference – and send a signal to others across Scotland that it may be challenging, but it is possible.”

Taking the train is more time efficient and much better for the environment. With a climate emergency officially declared, our top civil servant needs to set a much better example.DR RICHARD DIXON, FRIENDS OF THE EARTH SCOTLAND

The co-leader of the Scottish Greens, Patrick Harvie MSP, urged ministers to show clearer leadership. “The Scottish Government attitude seems to be one of ‘do as I say not as I do’,” he told The Ferret.

“Leslie Evans is right to tell other officials to cut down domestic air travel, but she’s then treating planes as casually as buses when it comes to her own trips.”

Harvie argued that railways should be “taken back from the profiteers” so that low carbon travel was always the cheapest option. “But in the meantime there is no excuse for people with high pay and expenses like Leslie Evans to keep flying at every opportunity,” he added.

“The Scottish Government should be giving a lead by ruling out air travel within the mainland except in emergencies.”

The transport campaign group, Transform Scotland, wanted action to cut the “excessive” number of flights from Edinburgh and Glasgow to London. “The Scottish Government’s credibility in responding to the climate emergency will only hold if it itself practices what it preaches,” said director, Colin Howden.

“Unfortunately, this level of flying by such a senior member of the administration is just not acceptable when there is a low-carbon option readily available. The Scottish Government should show its commitment by ruling out air travel, except in exceptional circumstances, for central belt-London trips for both itself and for the Scottish public bodies.”

Dr Richard Dixon, director of Friends of the Earth Scotland, argued that trains provided a “high-quality” working environment with wifi. “There is no excuse for this over use of flying,” he said.

“Taking the train is more time efficient and much better for the environment. With a climate emergency officially declared, our top civil servant needs to set a much better example.”

The Scottish Government stressed that it took the responsibility to travel sustainably “very seriously” and aimed to use sustainable forms of transport whenever possible. “The permanent secretary has a unique role as part of which she is required by the UK government to travel to London for regular meetings at which dial in facilities are not provided,” said a government spokesperson.

“When flights are required, these are offset by a levy which is used to compensate for carbon emissions generated. As the permanent secretary has said, our targets to cut the carbon emissions from our business travel are ambitious, and we are conscious of our travel habits and the changes needed to reduce the costs and carbon emissions of our day to day work.”

The company, which has 1,500 UK outlets, including a number in West Dunbartonshire and Argyll and Bute, said it did not expect customers to return in the numbers seen before the Covid-19 pandemic.

LOCAL BOOKSHOP UNDER THREAT OF CLOSURE?

WH Smith, which has a busy store in Helenbsurgh, said revenues plunged by 85% as the coronavirus lockdown resulted in a “significant hit” to trading.