Election 2020: Sinn Féin on course for historic high of 30 seats

about 7 hours ago Updated: about an hour ago in The Irish Times 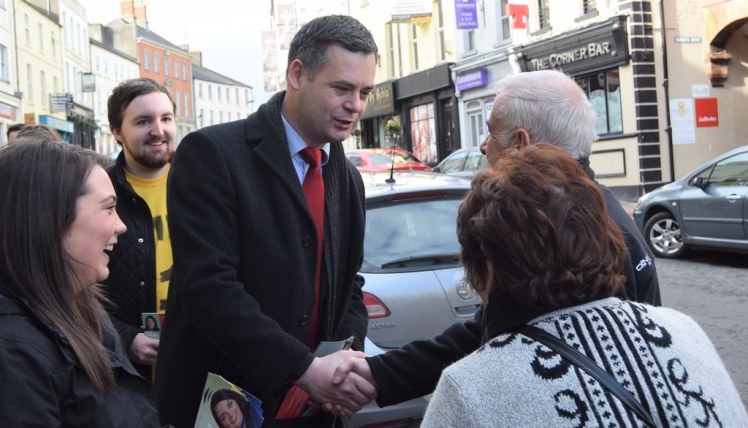 Glasgow-born Pearse Doherty out campaigning for votes in Donegal.

Sinn Féin looks poised to win at least 10 extra seats in the 33rd Dáil as it has benefited from a dramatic surge in support from the voters in the general election.

As counting continues in the 39 constituencies, tallies indicate that Sinn Féin can make gains in 12 constituencies, with the possibility of gaining seats in one or two more.

That will take its Dáil representation to beyond 30 seats for the first time, a historic high for the party.

In contrast, both Fine Gael and Fianna Fáil are unlikely to make any material gains. The prospects of any combination of parties reaching a majority of 80 now looks remote, unless there are fundamental shifts in terms of declared positions on coalition partners. 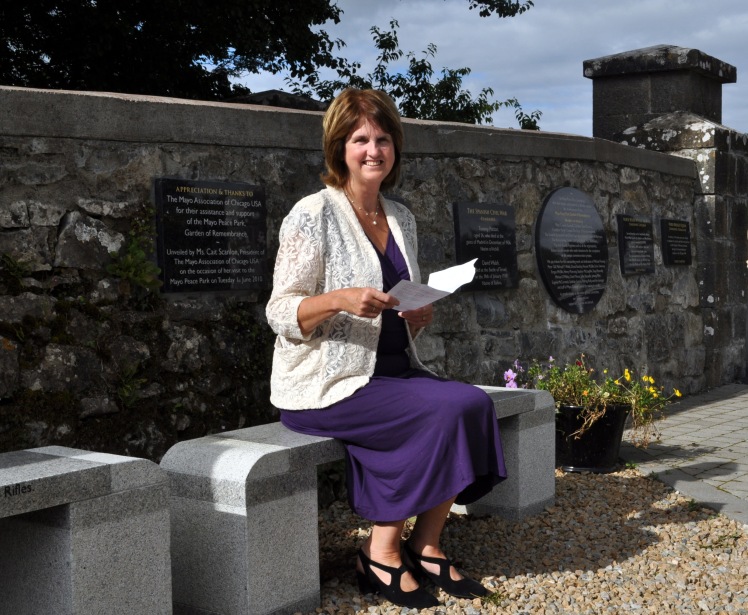 An illustration of the level of Sinn Féin’s support has been the huge personal votes amassed by key party figures including leader Mary Lou McDonald, David Cullinane, Pearse Doherty, Dessie Ellis, and Aengus Ó Snodaigh, all of whom received between 1½ and two quotas each.

Party strategists have said if it had run second candidates in some constituencies its total would have reached 40.

In contrast, neither Fianna Fáil nor Fine Gael look in a position to make anticipated gains, with Fine Gael seats in danger in Dublin North-West, Dún Laoighaire, Galway West, and Meath East, where Minister for Social Protection Regina Doherty could be a high-profile loser.

Among the well-known figures whose seats are vulnerable are Minister for Transport Shane Ross in Dublin Rathdown, Minister for Children Katherine Zappone in Dublin South-West. She led for the Government on the child abuse scandals.

Sinn Féin, according to the tallies, could make gains in unexpected constituencies including Galway West; Tipperary; Roscommon-Galway; Mayo, Wexford, and possibly in both Kildare constituencies.

Counting of votes cast in Saturday’s ballot began at 9am on Sunday.

Early tallies are starting to emerge around the country, with 16 out of 121 Sligo boxes open in Sligo Leitrim , Sinn Féin is marginally ahead on 21 per cent while Fianna Fáil is on 20 per cent , according to the tally.

With one-fifth of boxes open in Cork North-Central and Cork South-Central, Sinn Féin seemed on course to hold both its seats.

Live updates from the counts are available on our election 2020 live blog.

An Ipsos MRBI exit poll published on Saturday night indicated Fianna Fáil, Fine Gael and Sinn Féin were set for an extraordinary tie in their share of the vote.

The poll was taken on Saturday at 250 locations across the State, among 5,376 respondents who had just voted. It has a margin of error of 1.3 per cent.

There will be live coverage of the count over the next few days on irishtimes.com with our liveblog, podcasts and analysis as well as up to the minute results from all constituencies.

Cardinal George Pell has been driven from prison to a church property in Melbourne’s inner east after the nation’s highest court quashed his child sexual abuse convictions. 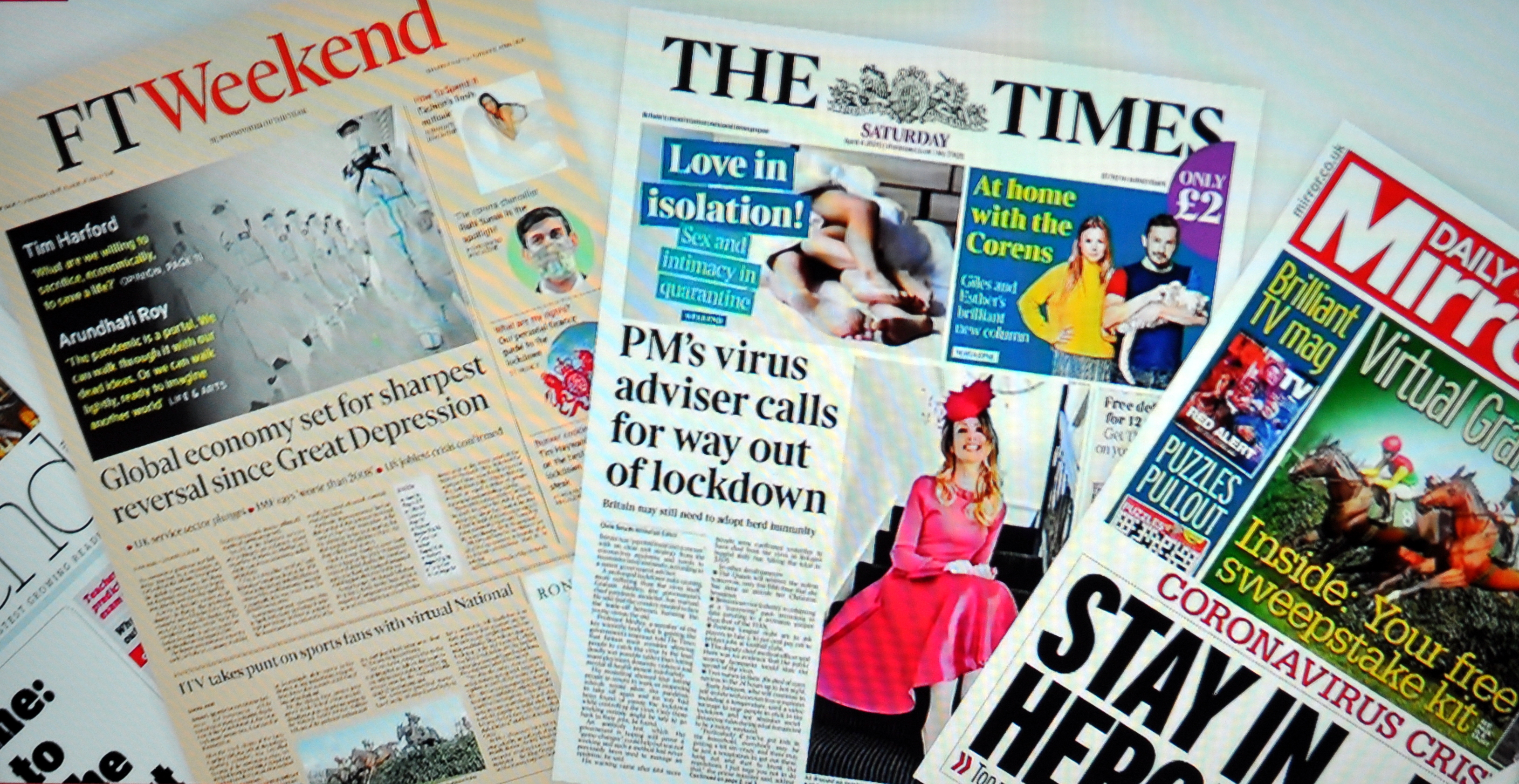 They may not all be answerable within normal timescales. But authorities such as West Dunbartonshire Council which appear to treat the right to know as a disposable extra may lose public trust when they most need it. 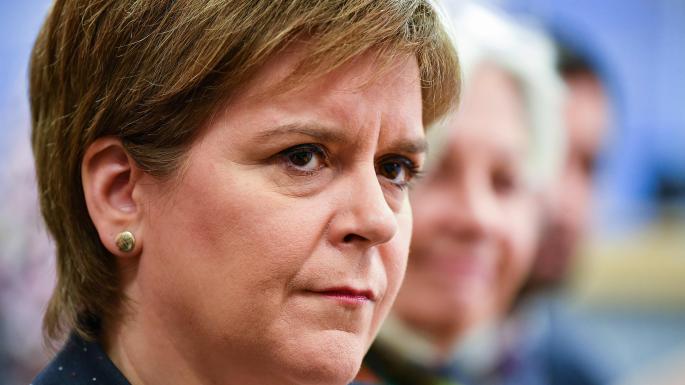 She was however able to tell the daily midday press briefing that the death toll in Scotland now stands at 296, an increase of 74 on yesterday’s numbers.

“By working together and observing the latest guidance, we can all play our part in keeping everyone safe.” 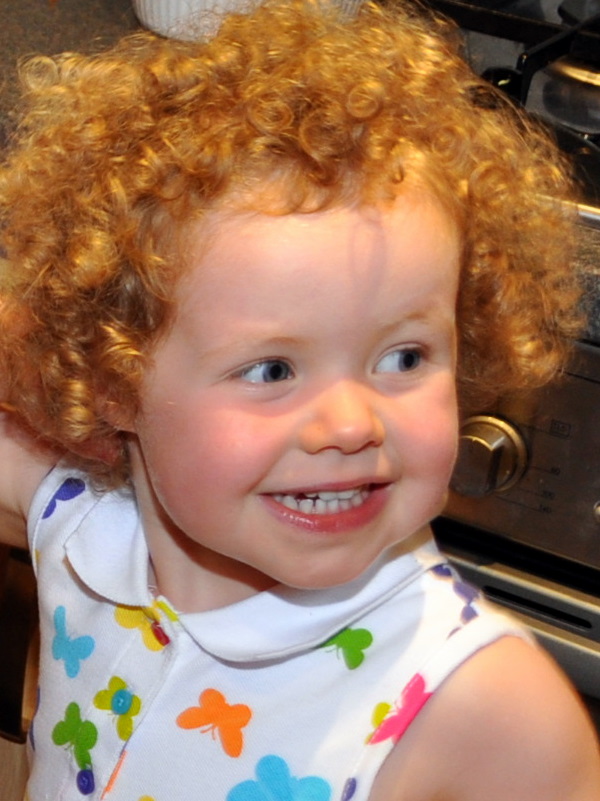 “By keeping learning and childcare hubs open in our local authorities, we can make sure children are safe and well looked-after while their parents are doing critical jobs helping our communities.”

The Scottish Environment Protection Agency (Sepa) has agreed to relax the rules governing monitoring, the weight of salmon in cages and how long they can stay there. This is to help fish farms cope with staff shortages caused by the Covid-19 pandemic. 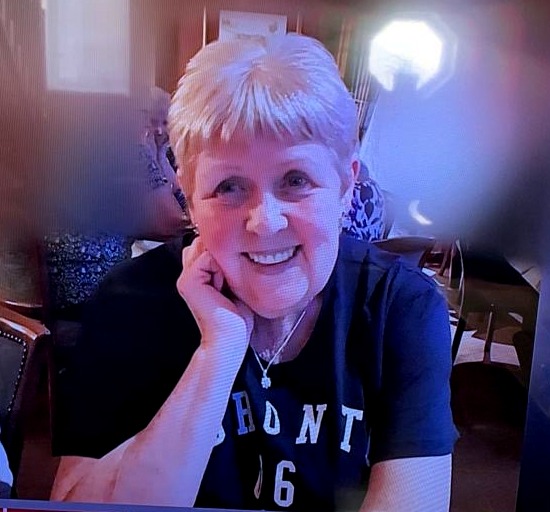 “She was a caring and generous person, especially when it came to her time, having dedicated over twenty years of her life as a home carer to unfailingly serving the needs of the most vulnerable in society.”