The UK Government’s Minister for Africa Andrew Stephenson has visited Angola to learn how Scottish firm Aggreko is boosting the local economy there by providing specialist power generation equipment.

Minister Stephenson met with Aggreko representatives at the start of a two-day trip to Angola with the aim of helping generate trade and investment opportunities – both for African and British businesses.

The visit comes ahead of the UK-Africa Investment Summit, held in London on 20 January 2020, which will bring together UK and African leaders, businesses, and entrepreneurs to help drive investment, jobs and growth.

Based in Dumbarton and headquartered in Glasgow, Aggreko is a world leader for temporary power, heating, cooling and dehumidification equipment, operating in over 100 countries worldwide – and has supplied worldwide events including Presidential inaugurations, the Olympics and Glastonbury music festival.

The Minister discussed with Aggreko how the Scottish company supplies power generators and is exploring supplying solar energy powered equipment in Angola.  They also discussed the huge economic potential of Angola, and the UK’s commitment to investing in its future.

Minister Stephenson’s two-day trip to Africa’s third largest economy highlighted how he wants to make it easier for African businesses to make the most of trade and investment opportunities, which the UK has to offer, particularly with the City of London as a global financial gateway for investment and expertise.

Following his visit, Minister for Africa Andrew Stephenson said:  “Africa is home to eight of the 15 fastest growing economies in the world, according to the latest estimates, and we want the UK to be the investment partner of choice for African nations.

“I am proud UK businesses such as Aggreko are leading the way to invest in Africa, improving access to clean energy and power, and helping to drive growth and create jobs.

“The UK-Africa Investment Summit in London will build lasting partnerships that will deliver more investment, jobs and growth to create a prosperous future for people and businesses in African countries and the UK.”

Aggreko was founded in 1962 and employs over 7,000 employees worldwide, including 240 at its Lomondgate facility in Dumbarton.

John Lewis, Aggreko’s Managing Director, Africa said: “We are looking forward to the UK-Africa Investment Summit and hope that it helps showcase Britain’s world leading expertise on tech and innovation. We are already seeing strong demand for our solutions across Africa and the summit can only encourage closer trading partnerships there.

“At Aggreko, innovation is at the heart of everything we do. We are evolving both our technology and commercial offerings to make sure we are best positioned to provide our customers with the solutions that best fit their needs.”

Following the visit, Mr Stephenson will travel to Namibia to discuss trade and investment links as the UK remains one of Namibia’s strongest trading partners.

Minister Stephenson will visit the Meat Corporation of Namibia (Meatco) abattoir and product packaging plant. Namibian beef represents 80% of Namibia’s exports and 22% of this comes to the UK.

Aggreko supplied the media facilities at the visit of Pope Benedict to Edinburgh.

Aggreko is a global leader for mobile and modular power, heating, cooling and dehumidification equipment, operating in over 100 countries worldwide.

Aggreko, which supplies temporary power generators to high-profile events around the world, is putting 10% of its profits into new renewable energy solutions, including solar technology and storage batteries.

Aggreko has been the supplier for major worldwide events covering everything from Presidential inaugurations to the Olympics and Glastonbury music festival.

They supplied the media tent for the Papal Visit to Edinburgh of Benedict II and were  the supplier for the Glasgow 2018 European Championships.

Aggreko is working on a $200m contract to supply temporary power for the Tokyo 2020 Olympic and Paralympic Games.

WHO SHOWERS WITH WHOM IN GENDER ROW AT HOLYROOD 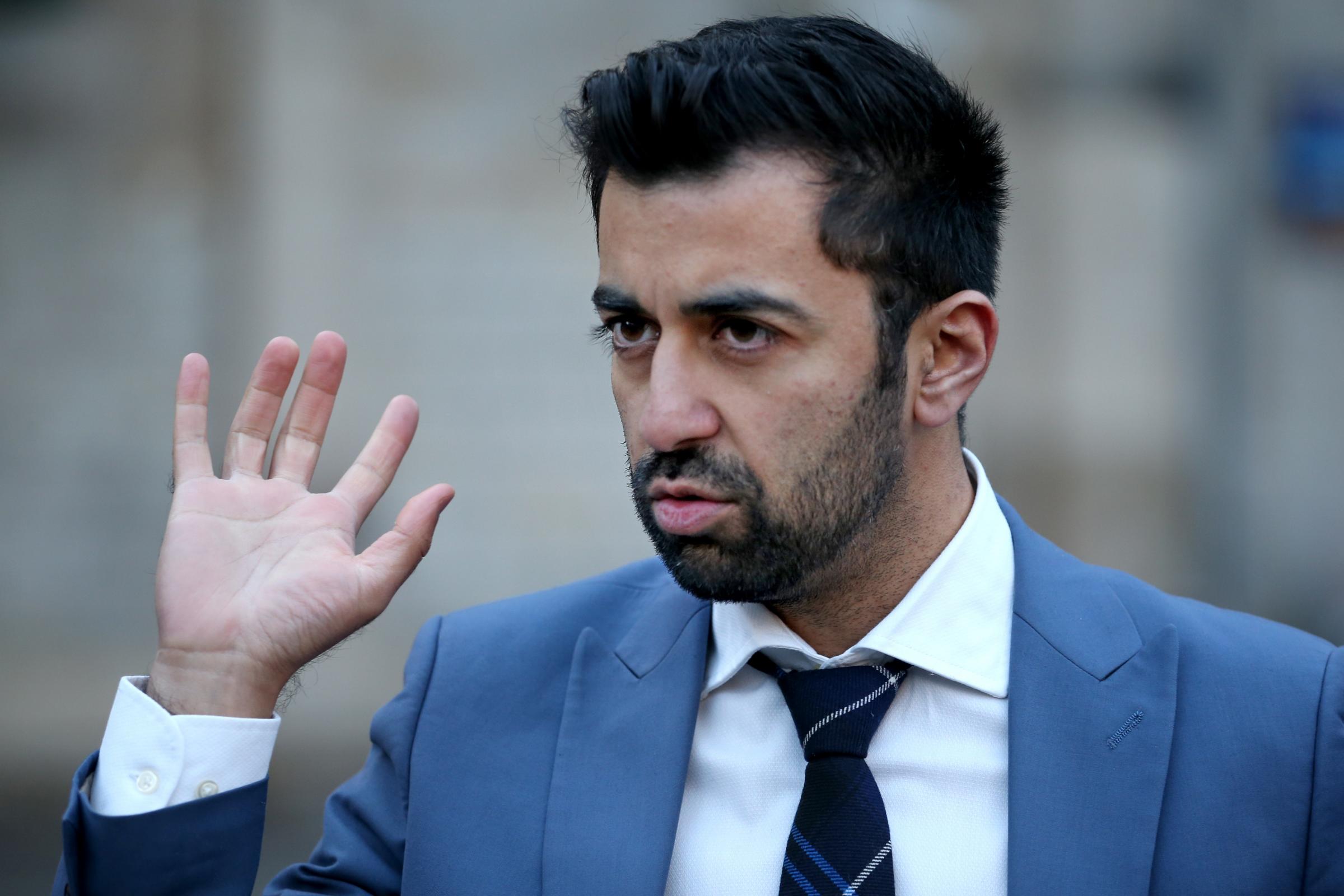 A risk assessment takes into account only a trans woman’s propensity for violence; it does not assess the potential psychological impact on female prisoners, many of whom are extremely vulnerable, having endured years of violence at the hands of male perpetrators.

RAINING: BUT IT’S LIKE WATER OFF A DUCK’S BACK

If climate change is going to bring the conditions forecast by the shroud wavers in Extinction Rebellion then it looks from these pictures that Dumbarton is bound to suffer regular flooding, and the High Street and Quay could disappear altogether. Not that lots of people in Dumbarton seem to be doing anything in anticipation of […] 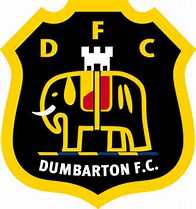 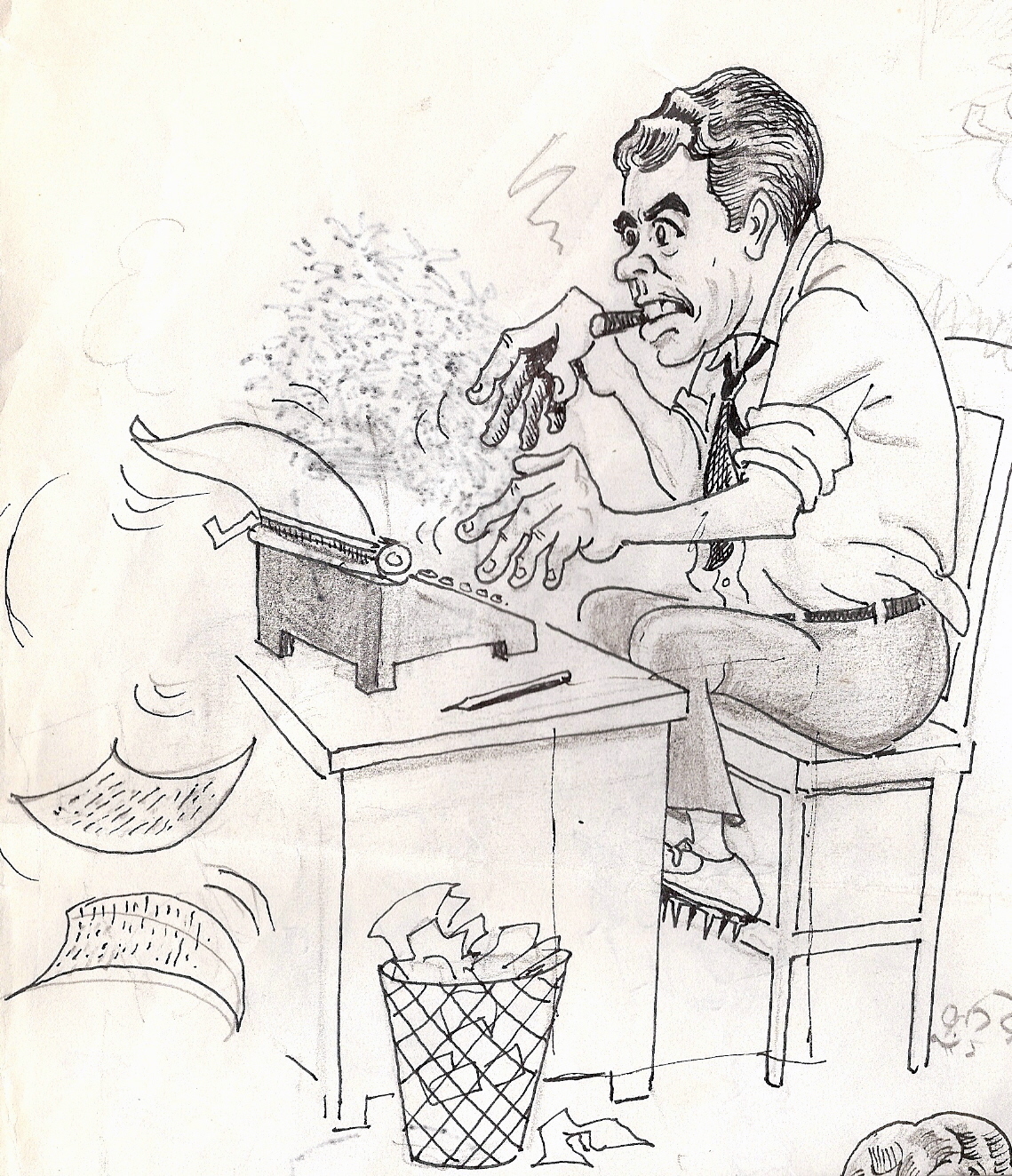