Based on the Lennox classic noir book series set in Glasgow in the 1950s, the 4 x 60’ TV adaptation is being developed as a returning period crime series. Hailed as “atmospheric and deftly plotted” by The Guardian and “cinematic” by The Scotsman, Russell’s novels are a rich framework of intrigue in an original setting. The deal was brokered through Georgina Ruffhead of David Higham Associates.

Claire Mundell, managing director and Creative Director of Synchronicity, said: “Craig Russell’s Lennox is a fascinating character, taking inspiration from the classic noir detective and infusing him with freshness and bite through intricately researched setting, authenticity of the period and compelling plot.

“We know that Robert will bring his wit and brilliant instinct for storytelling to this project, and we can’t wait to showcase it to audiences hungry for innovative crime drama.” 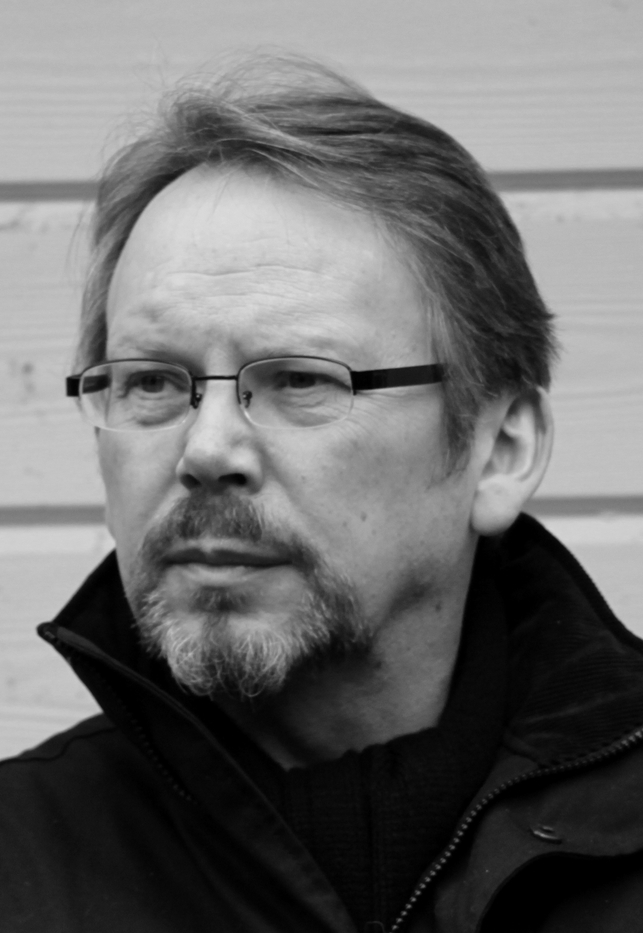 Craig Russell, pictured right, added: “From my first meeting with Claire, Synchronicity’s energy and enthusiasm for Lennox has been amazing and their vision of the character and his story reflects mine perfectly. I am convinced Claire and the team offer the ideal partner in bringing Lennox—who is a subtly nuanced and complex character—to the screen. I am very excited to see it all coming together.”

Glasgow 1953 – the war may be over but the battle for the streets is just beginning. The city is teeming with the damaged and the desperate, the decadent and the under-nourished, the wild and the innocent; shady bookies, femmes fatales, scar-faced gangsters, bent cops, bent politicians, predators, victims, whores, hustlers, crumbling night club singers and rapacious businessmen.

In the middle of this abyss, is our central character – Lennox – a ruggedly good-looking private detective, born in Glasgow but raised in North America following the Depression. A damaged man in a hard city at a hard time, caught in the middle of the three crime bosses – The Three Kings – who control the city… a dangerous place to be.

Most recently, Synchronicity has produced the critically-acclaimed, award-winning drama series, The Cry, written by Jacquelin Perske for BBC One and is developing a TV series based on Heather Norris’ best-selling novel, The Tattooist of Auschwitz.

By Ian Murray The Society of Editors and Journalists’ Charity are among early supporters of a new scheme to help create paid fellowships to provide journalism experience during the Covid-19 crisis. Organised by Journo Resources, the scheme will enable future journalists who might normally have sought work placements or internships but have seen plans disrupted by […]

Death numbers down ten weeks in a row, says FM

One more person who tested positive has died in the last 24 hours, taking the total to 2,490 deaths in Scotland by that measure.

Next steps for people shielding

From 10 July those shielding will no longer need to physically distance from people they live with.

They are among 150 leading authors, academics and thinkers who signed a letter published yesterday that condemns “cancel culture” for stifling freedom of expression in higher education, journalism, philanthropy and the arts.

“It’s a concern if some hidden epidemic could occur after Covid where you’re going to see delayed effects on the brain,” Zandi says. “But it’s far too early for us to judge now. We hope, obviously, that that’s not going to happen, but when you’ve got such a big pandemic affecting such a vast proportion of the population it’s something we need to be alert to.”

ROYAL NAVY MINE HUNTER RETURNS TO SCOTLAND AFTER NATO DEPLOYMENT

Afterwards the NATO allies sailed to Kiel, Germany, to take part in NATO’s Exercise Baltops where they joined colleagues from Finland, Lithuania and The Netherlands.

A spokesperson for Unison Scotland said: “The current system has clearly failed. But having care homes being used to funnel public money to tax havens isn’t a case of market failure. The failure here is in having the market in the first place.