Opposition in these circumstances is hard work. If there is to be any chance of recovery, it requires iron discipline, as if the deficit was eight rather than 80. That is exactly how Labour, under Neil Kinnock, approached a similar chasm.

In these days, we used to travel back to Glasgow by sleeper on a Thursday night. I trailed home one morning to be greeted by my wife with the news that Neil had been on the phone to tell her, with great personal regret, that he was going to have to sack me from my front-bench role for missing a vote the previous night.

I quickly put two and two together. On the train, I had read a diary item which ridiculed a Tory MP with the surname Wolfson for having voted in both lobbies. He hadn’t. The clerk had misheard and my name had not been ticked off. Relief all round and my career survived.

But it remains a powerful illustration of just what a tight ship Kinnock ran and of the dedication, night after night, with which we fought first Thatcher, then Major in order to rebuild Labour’s credibility and gradually erode the Tory majority. But it still took another decade to regain power under Tony Blair.

Nobody who does not understand the scale of the task and the need for that kind of discipline should even be standing for the Labour leadership. Platitudes and posturing will deliver nothing. It is how Labour is perceived to perform, inside and outside Parliament, that will determine credibility.

And it is only credibility – currently at its lowest rating in history – that will determine electability. The Tories went through a similar decade thereafter with a series of unelectable leaders – Hague, Howard, Duncan-Smith – before the pendulum was ready to swing. Credibility takes a long time to build and a very short time to destroy.

Opposition MPs of all parties have been operating in a fools’ paradise. There were minority governments, votes mattered and the House of Commons was a theatre of interest to a wider audience.  Forget most of that for the next few years. There is now a government with a majority that allows it to do pretty much what it likes.

For that, I hold two elements responsible. First, the Labour Party for having ignored all the lessons of history and persisted with an unelectable leadership. Second, the self-deluded who repeatedly voted (in the same lobby as right-wing Tories) against the Brexit deal negotiated by Theresa May while blithely ignoring the risk of something much worse. Where now are the daft proceduralists who were going to stop Brexit?

The last step in that march to the precipice was led by the LibDems (suicidally) and SNP (cynically) in order to give Mr Johnson the election of his choosing at the time of his choosing on the terms of his choosing. An entirely predictable outcome ensued and huffing and puffing about the injustice of it all will quickly become a bore in the mouths of the impotent.

That was very much the tone of last week’s Commons debates on the EU Withdrawal Bill around a series of Opposition amendments designed to negate the effects of leaving the EU. In each case, the time to negotiate was while there was still a hung Parliament – not after the Tories were handed their majority. It was all pointless grandstanding.

On emotive issues like the right of migrant children to join their families and Erasmus, the programme which allows young people to study in Europe, ministers insisted that such schemes would remain; they just won’t be dependent on EU membership and directives. We shall see but I wouldn’t rule it out. I suspect the Johnson regime will show more guile than is assumed.

The certainty is that if opposition MPs are going to contribute to such desirable outcomes, it will be through hard graft in committees and cross-party lobbying – not by making the same old speeches at full volume to an ever-diminishing audience.

STURGEON GOES TO NORWAY – AND TALKS SCOTLAND DOWN

I thought Oslo a rather odd destination for Nicola Sturgeon’s first flight of 2020, particularly since her main message was that relations between Scotland and Norway would remain unchanged by Brexit.

Well, why wouldn’t they?  Norway is not in the EU and seems to survive though – having endured a few bleak Nordic experiences – I have never regarded being “more like Norway” as the most persuasive marketing slogan for independence. I prefer Scotland.

Ms Sturgeon assured her hosts: “Norway is a shining example of how small, northern European nations which are independent have been able …. to play a constructive part on the world stage.”

But surely this is a case of going abroad to talk Scotland down?  By most reckonings, Scots have played a pretty significant role “on the world stage” – from politics, through medicine to industry and beyond.  Or is “independence” a prerequisite for such recognition?

While skipping the awkward commitment to extracting every last drip of North Sea oil  – what would Greta think? – she went on to laud the proposed Northern Link interconnector which would pump Norwegian hydropower into Scotland to provide baseload to support renewables generation.

So the Sturgeon master plan is for imported electricity to back up imported wind turbines. Whatever happened to the “second industrial revolution”?  Could we not use our own hydro and other technologies to achieve the same result and create Scottish jobs?

There are indeed lessons to be learned from Norway – regardless of constitutional status. For example, what has Ms Sturgeon done to follow the model of dispersing jobs to peripheral areas?  That, I fear, would involve a level of interest in outcomes which has no place in her one dimensional politics.

One thought on “BRIAN WILSON’S COLUMN”

WHO SHOWERS WITH WHOM IN GENDER ROW AT HOLYROOD

A risk assessment takes into account only a trans woman’s propensity for violence; it does not assess the potential psychological impact on female prisoners, many of whom are extremely vulnerable, having endured years of violence at the hands of male perpetrators.

RAINING: BUT IT’S LIKE WATER OFF A DUCK’S BACK 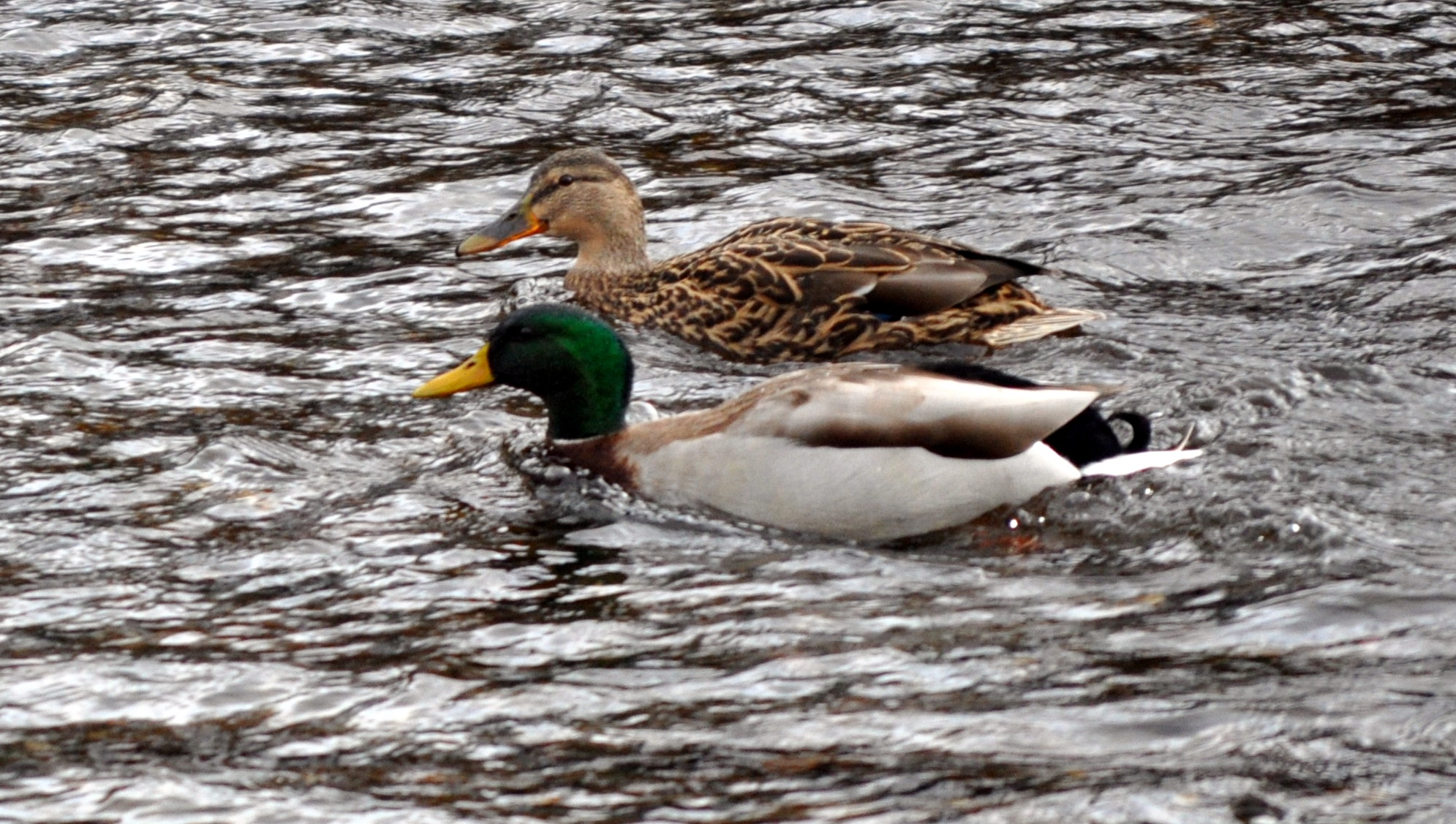 If climate change is going to bring the conditions forecast by the shroud wavers in Extinction Rebellion then it looks from these pictures that Dumbarton is bound to suffer regular flooding, and the High Street and Quay could disappear altogether. Not that lots of people in Dumbarton seem to be doing anything in anticipation of […]