Magdalena Williams started this petition to Dept for Food Rural Affairs and Animals and it now has 1,804 signatures 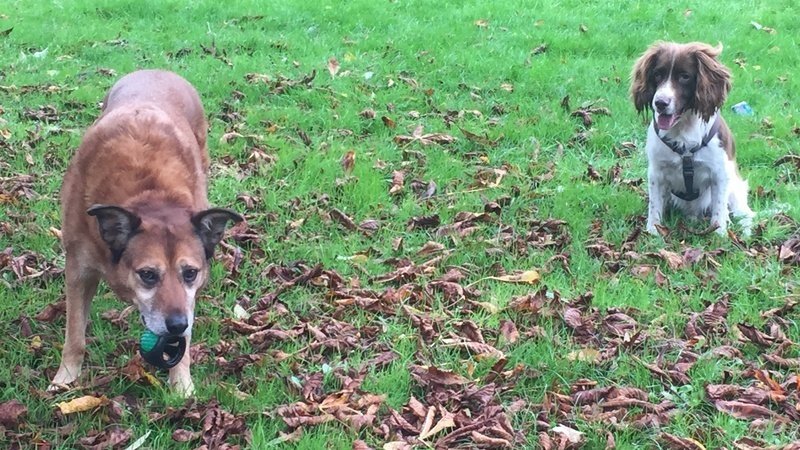 I am a pensioner aged 71, and now I’m retired I had been looking forward to travelling with my two beloved dogs. But leaving the European Union could mean that we lose our status in the EU pet travel scheme – meaning it would be harder and far more expensive to travel with pets. So I’m calling on the UK Government to keep our current status in the European pet travel scheme.

As a pensioner, I can’t afford to put my dogs into kennels or hire a dog sitter when I go away. And as my dogs are getting older I want to spend all the time I can with them. The cancellation of the pet travel scheme could mean I have to pay £800 to travel with a pet – this is money I can’t afford. And it’s not just me, 44% of British households have a pet.

The UK will become a “third country” in the EU travel scheme after we leave the EU – but depending on if we leave with a deal and what the deal is, travel for pets could stay the same. So I’m calling for the Government to do everything it can to ensure that we fight for pet travel to remain the same.

Please sign my petition at Change.org to ensure pet owners can still take their pets with them when they travel to Europe and return with them back to the UK.

MINISTER SAYS CAMP SITE CLOSURES IS NOT ON

Mr Ewing said: “At a time when tourism is so important to Scotland, this decision by CiTF is not acceptable in any way shape or form.

Guilt, set to return for a second series on BBC 2 and BBC Scotland

POP THE CHAMPAGNE CORKS FOR THE i PAPER

Best heading of the day in the i newspaper is this one: Hell is other people who have had two pints. 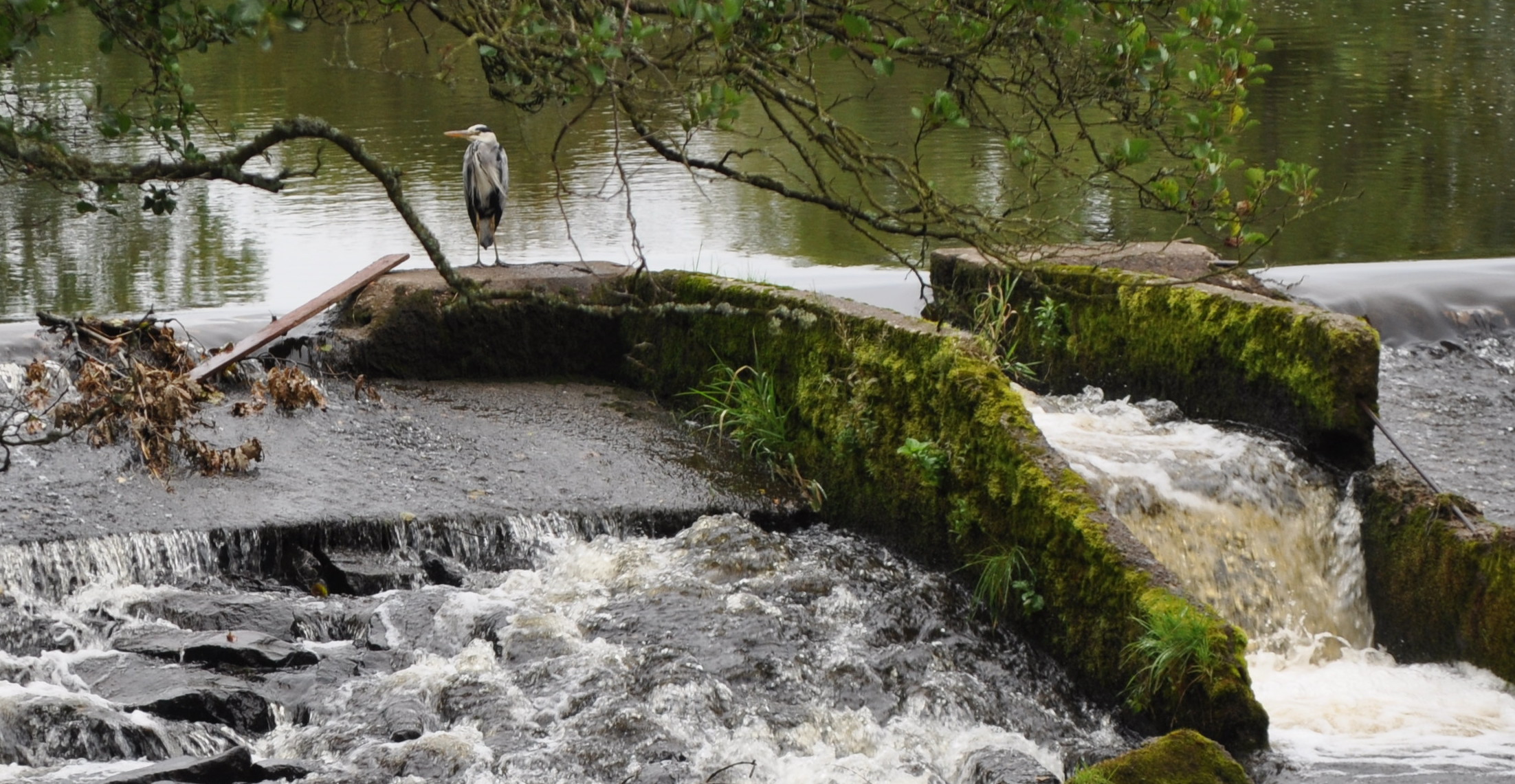 Landowners and angling groups want rules to be relaxed so that they can kill and scare larger numbers of the goosanders, cormorants, herons and red-breasted mergansers that feed on young salmon in rivers such as the Fruin, the Leven, the Endrick and the Clyde.

Scotland, Northern Ireland and Wales have not yet agreed to the proposals, with Welsh First Minister Mark Drakeford saying it had been “impossible” to get a “sensible answer” on how UK ministers intended to make the changes.

At a time when the economy is in desperate need of urgent recovery, and workplaces and businesses are beginning to reopen to aid this recovery, I would have thought that First Bus would have wanted to do everything in its power to help local people to get moving again.

Greggs reveals plans to reopen some stores this week

By Bill Heaney Warm sausage roll and a Belgian bun anyone? That’s what I had for my lunch nearly every day when I worked through lunchtime at my former office in High Street, Dumbarton. There will be a lot of people like me who will be welcoming the news that Greggs has announced plans to […] 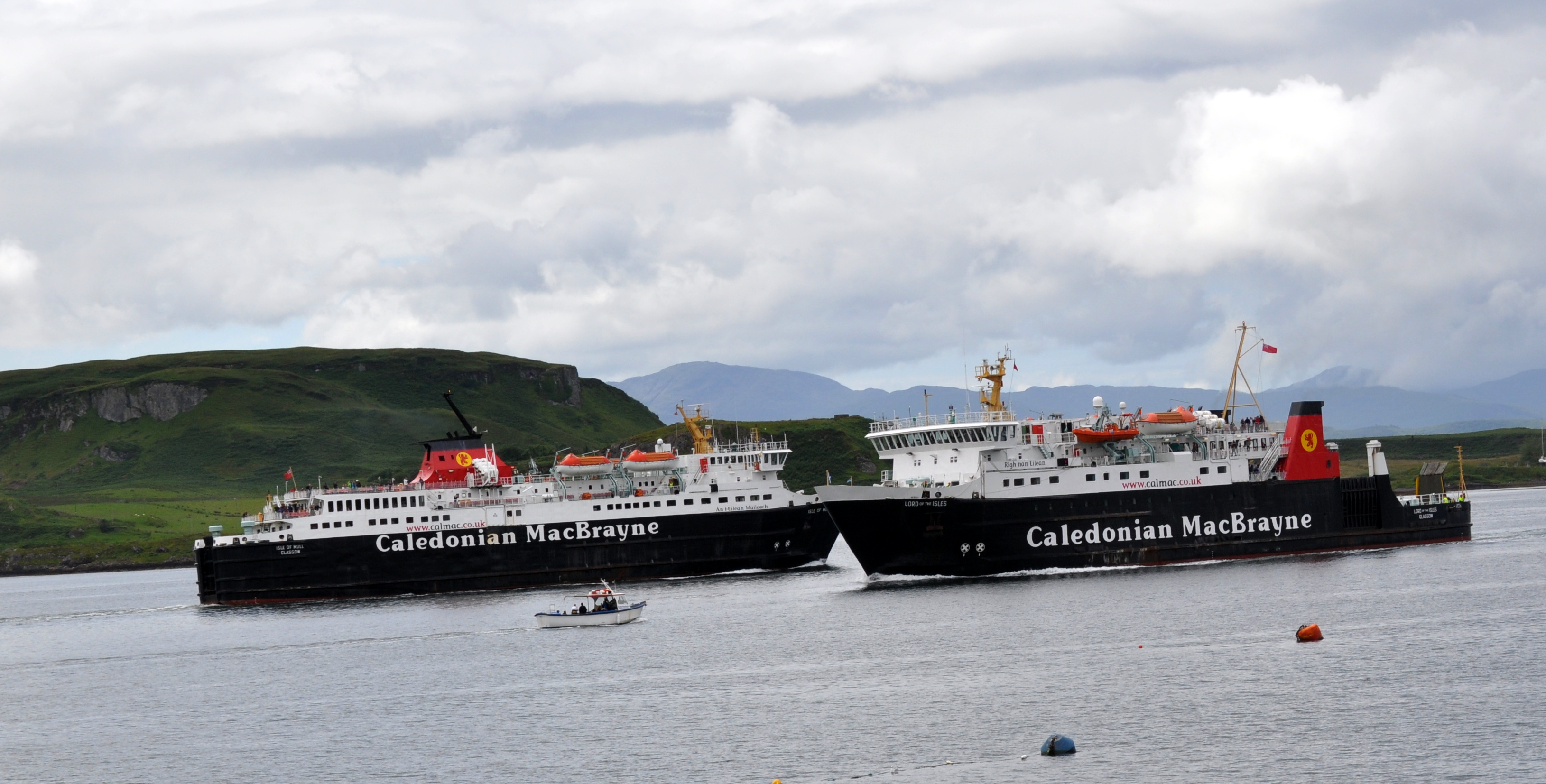