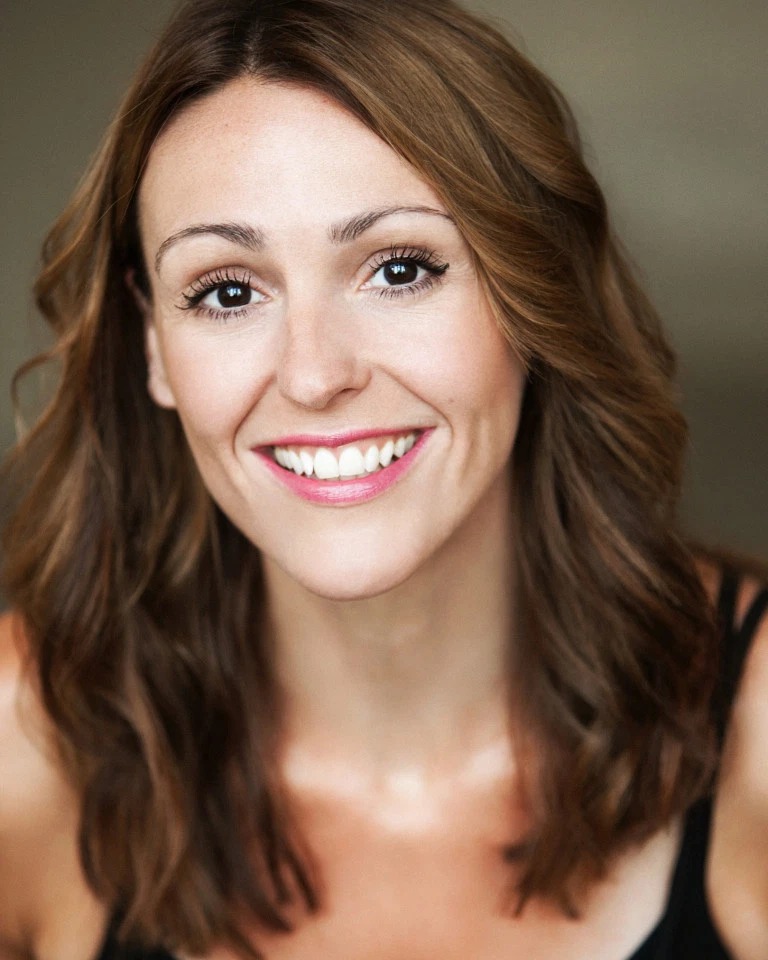 By Ewan Mowat of the Scottish Sun

Martin Compston will reunite with Line of Duty crew for new BBC drama Vigil – and you can be in it.

Universal Extras Ltd, who supply supporting artists for TV shows and films across the UK, put out a call for Scots to play submariners over the next two months.

A spokesperson for the agency said: “The first roles have been added to the jobs board for a military crime drama.

“They are looking for people with good availability in February and March, aged between 16 and 50 with easy access to Dumbarton.”

While female extras would play “an important member of the crew”.

It is believed the casting call is for Vigil, a six-part series from the makers of Line of Duty and Bodyguard.

The drama is written and created by Bafta-nominated writer Tom Edge, who is known for The Crown.

It focuses on a mysterious disappearance of a Scottish fishing trawler and a death on-board a Trident nuclear submarine.

The incidents bring the police into conflict with the Navy and British security services.

Jones leads the cast as DCI Amy Silva, who leads an investigation on land and at sea – looking into a conspiracy that threatens the very heart of Britain’s nuclear deterrent.

The Doctor Foster ace’s role is the only character that has been announced, but she is backed up by an all star cast. 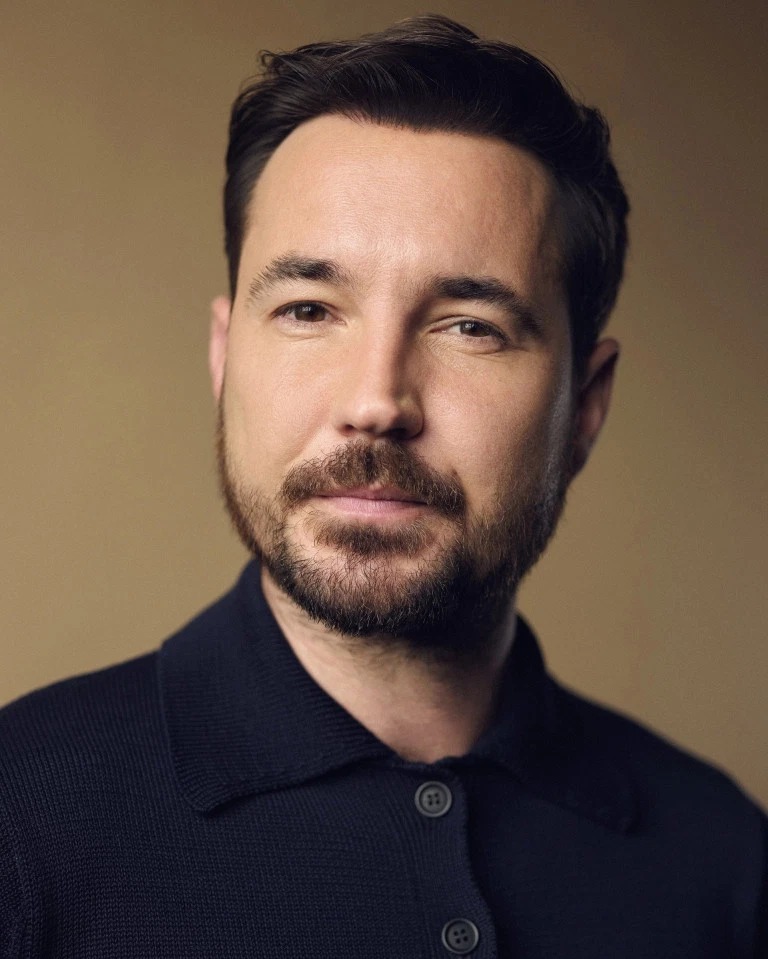 Line of Duty’s Martin Compston, left, is on board, along with fellow Scots that include Outlander’s Gary Lewis and Rose Lesie, who played Ygritte in Game of Thrones.

Leading lady Jones told the BBC: “Tom Edge has created a thrill of a story, set in a world I knew nothing about. The cast and crew World Productions have put together to tell this story is so exciting.

“Amy Silva is a brilliantly complex character, thrown into a highly charged situation where her authority is weakened.

“We watch as she navigates her own personal trauma and loss, all at a time when she’s questioning her relationships and life choices. It feels fresh and relevant and I can’t wait to start filming.”tric band as he credits cutting out treats

Meanwhile, Leslie said: “I was weaned on BBC drama and it is thrilling to be back working at a place that feels like home with Tom Edge’s complex and gripping script.

“It will be a real honour to work with Suranne and I am looking forward to be filming back in Scotland.”

It is not yet known when Vigil will air.

You can register with Universal Extras here.