School pupils’ exam performance falls by up to 10%

It was just one big lie hidden behind the screen of a Freedom of Information regulations which allows councils to keep secret information that they are embarrassed about and would rather no one else knew about.

BBC Scotland is reporting that opposition parties have criticised the Scottish government after an official report revealed a decline in the exam performance of school pupils.

The analysis was posted on the government’s website at 20:00 on Thursday evening, just in time to miss the early editions of Scotland’s national newspapers.

It smacked of burying bad news and revealed that the number of students achieving passes in core Higher subjects dropped significantly in 2019, in some cases by as much as 10%.

The Conservatives said there were “clearly major problems” in education and others, remembering Alex Salmon using the word, described it as “sleekit”..

He denied that the government was trying to “sneak out the report” and insisted it was fulfilling “commitments we had made to parliament”.

Mr Swinney told BBC Radio’s Good Morning Scotland programme: “We had a Freedom of Information request that had to be responded to.

“We felt it was appropriate (to release the exams report at the same time) because so much of that material was included in the report that I had promised we would publish.”

The Freedom of Information request was made by a lecturer and former school teacher.

The timing of its release led to ministers being accused of a “snide and cynical” attempt to avoid scrutiny of its record on education.

Scottish Conservative education spokesman Jamie Greene said: “This is a snide and cynical move by an SNP government which is increasingly in crisis across all of Scotland’s public services.

“There are clearly major and systematic problems within our education system that the SNP simply refuses to acknowledge or take action on.

“John Swinney insisted there were no issues concerning the drop in pass rates, but this snuck-out report proves him wrong.”

Scottish Liberal Democrat education spokesperson Beatrice Wishart MSP has today called on Cabinet Secretary for Education, John Swinney, to make a statement to Parliament explaining the dramatic decline in exam performance, after the Scottish Government snuck out a late night report which confirmed a slide in higher passes by up to 10% in some subjects

She said: “This report is truly dire. It shows exam performance declining dramatically, efforts to close the attainment gap stalling and teachers in need of much more support.

“This government has been in power for well over a decade and its management of the education system has set performance on troubling downward slide.

“Sneaking exam analysis out in the late evening is a manipulative and insulting strategy. The government are quite clearly trying to evade scrutiny on this and they can’t be allowed to get away with it.

“John Swinney should come to Parliament and explain. This has to be the first order of business on Tuesday.”

The drop in the numbers passing some key Highers begs important questions.

The rate of the fall in some of the most important subjects is far greater than the headline fall in the number of Higher passes overall.

But it is important not to jump to conclusions about what may be to blame.

There are a number of possible contributory factors.

There may be questions over how well prepared some young people are for their Higher courses.

But not all of the possible explanations are necessarily worrying.

Could some schools or teachers be encouraging more borderline candidates to attempt a Higher?

It is unlikely, though, that the exams system will be the reason for the drop.

The SQA adjusts pass marks and grade boundaries every year to allow for exams being a little easier or harder than anticipated.1,515 fewer pupils passed their Higher English exam

Speaking after the publication of the report, Mr Swinney, left,  said the Scottish government regularly monitored and analysed performance to inform decision-making.

“Taken together, this analysis demonstrates good progress in a number of areas and that it is challenging to identify significant drivers of change or to draw firm conclusions about some subjects due to small numbers of entries,” he said.

“The analysis has, however, identified areas that justify further exploration and highlight actions that have been agreed.

“My key areas of focus are to ensure that curriculum and assessment are aligned, how to better support professional learning and development, and maintaining a clear focus on enhancing learning and teaching.”

Larry Flanagan, general secretary of the EIS teaching union, said it was important to look at the wider context “including such variables as different pupil cohorts in each year” and to “balance dips against improvements in some qualifications and at various levels of presentation”.

He added: “Focusing solely on Higher passes alone, for example, is an unhealthy and unhelpful fixation. The EIS would like to see an evaluation of the impact of longer exams on pupil performance but overall we believe that schools and teachers deliver well for students, especially in a period of ongoing austerity and budget cuts.”

In January, First Minister Nicola Sturgeon agreed to a wider inquiry into Scottish education after opposition MSPs demanded one.

A study of the senior phase of schooling had already been ordered, but Holyrood voted to say this should be a “full review” of broader education.

SNP members opposed the move in the vote, but Ms Sturgeon said she would “abide by the decision of parliament”.

The motion passed also said there were “key weaknesses in some key aspects of Scotland’s school education” system.

Especially given that it is a matter of life and death, underscored by the fact that a council home care worker, Catherine Sweeney, has died after contracting coronavirus.

Data from the NRS shows a total of 354 deaths had been linked to the virus as of 5 April. This compares to a figure of 220 deaths reported on that day using Health Protection Scotland data.

Jackie Baillie MSP said:  “I am glad that Boots has temporarily suspended their £5 delivery charge. I called for this decision to be made months ago as it put those who were unable to leave their house at a financial disadvantage. 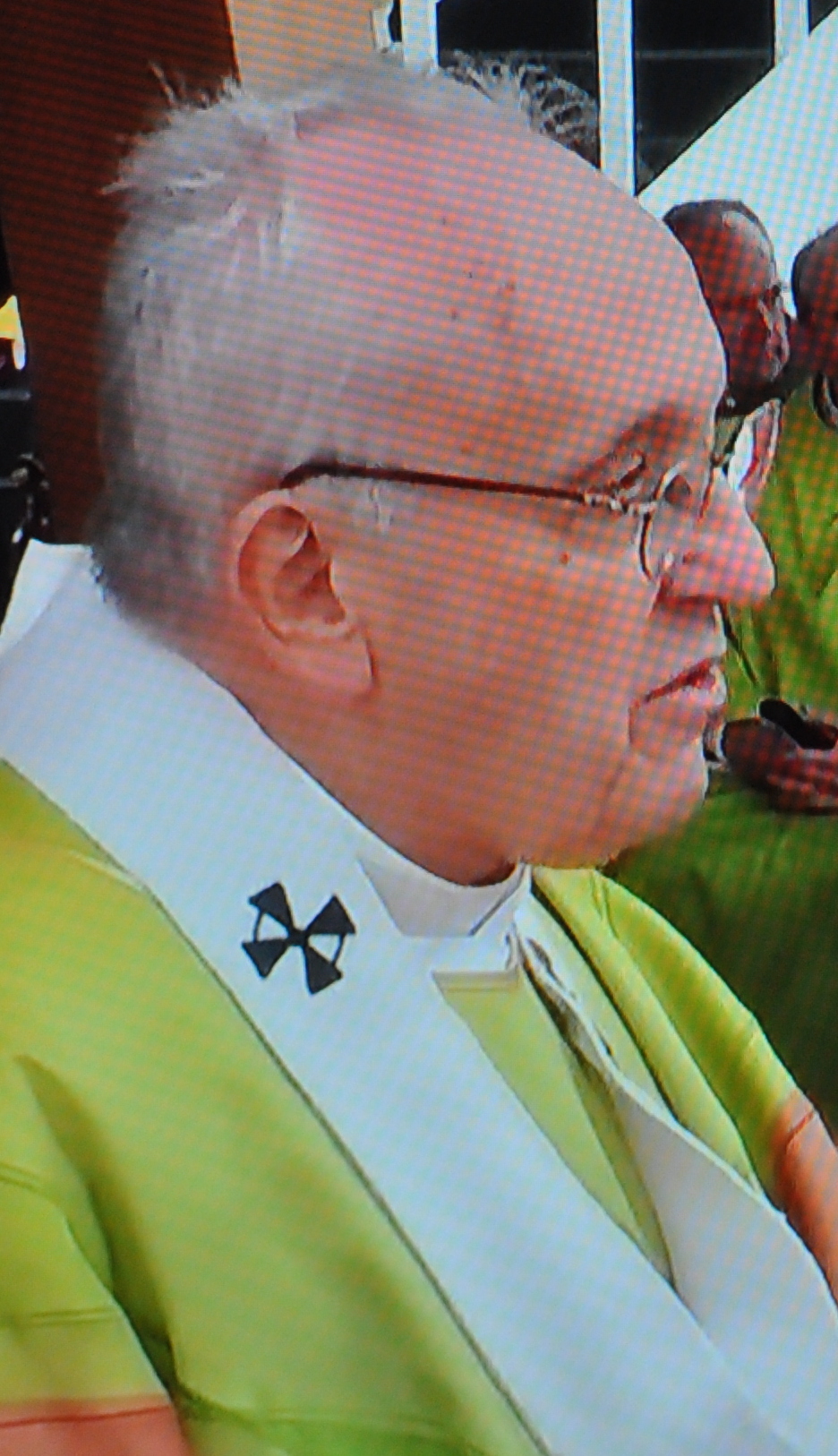 Lent and Eastertide could be a moment of creativity and conversion for the Church, for the world and for the whole of creation.

I PADS KEEP PATIENTS IN TOUCH WITH FAMILY

“Not only do they look after her medically, they do so much more on top. They know I am down south and have gone out of their way to make sure we can stay in touch. Just brilliant.” 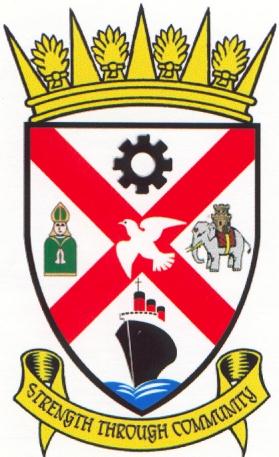 Death stalks the area as Coronavirus impacts. Eleven deaths in ten days in one care home already. More deaths in other homes too. Complaints of severe shortages of PPE to frontline carers and NHS staff.