Council sites to be sold for almost £10 million 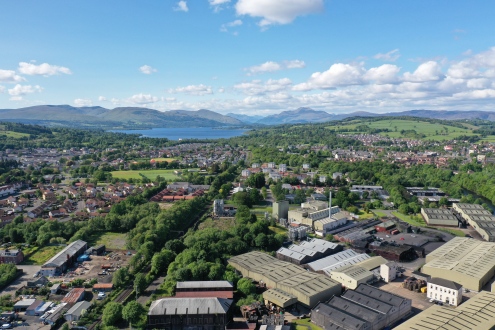 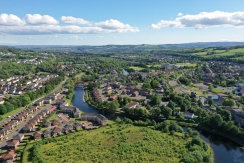 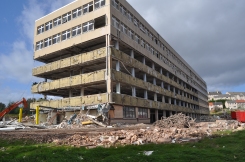 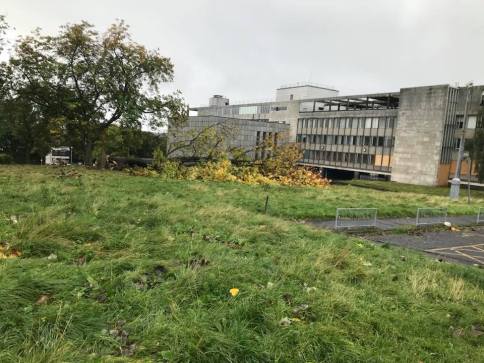 A number of Council-owned sites are set to be sold in the coming months for a total of almost £10 million.

The sales include the former Our Lady and St Patrick’s High School on Hawthornhill Road and Cardross Road in Dumbarton’s West End, and the former Council Offices on Garshake Road, Dumbarton.

At this week’s Infrastructure, Regeneration and Economic Development Committee, Councillors were advised of buyers that had been secured for both of the large bits of land, as well as a mixture of properties in Clydebank and Alexandria.

The former high school site attracted offers from 13 bidders when it was marketed earlier this year, with Persimmon Homes successfully offering £3.2 million.

They plan to transform the site into a new housing development consisting of 71 two and three bed terrace, semi and detached homes.

The Council will retain ownership of the all weather pitch at the location following a decision in 2017 to build a new changing area to service the facility.

The land has been vacant since the school relocated in 2017, and the former building was demolished.

Garshake Road, which was home to hundreds of Council employees before they were relocated to new offices in June last year, received four offers when it went on the market in September.

The company is proposing a scheme of 86 private dwelling units being a mix of 3 and 4 bedroom family homes covering 6.32 acres.

Both bids are subject to detailed site investigations.

Former Council office space at Church Street, Alexandria will also be disposed of after Spatial Property Ltd offered £70,000. They now plan to create a small business hub providing offices of various sizes, with a view to attracting small local business and community groups.

Councillors also approved the sale of two blocks in Lomond Industrial Estate, Alexandria – where Greenlight Recycling were based before they went into administration – for £260,000 to Carrs Loch Lomond Properties Limited.

They also agreed a building on Bank Street, Alexandria, which was formerly let by the Council as commercial office space, could be sold to community drug project Alternatives WD for £110,000, and 95 North Street in the town could be sold to its current tenant for £17,000.

In Clydebank, officers were given the go ahead to progress the sale of a single retail unit on Dumbarton Road to the owner of the business currently operating at the site for the sum of £42,000.

Jim McAloon, the Council’s Strategic Lead for Regeneration said: “We have worked hard to market these varied sites and are pleased that developers see so much potential in buying in West Dumbartonshire.

“Each of these sites will be put to good use in our community, be that by the addition of new homes or through use for community activities.

“We will now move to finalise these sales.” 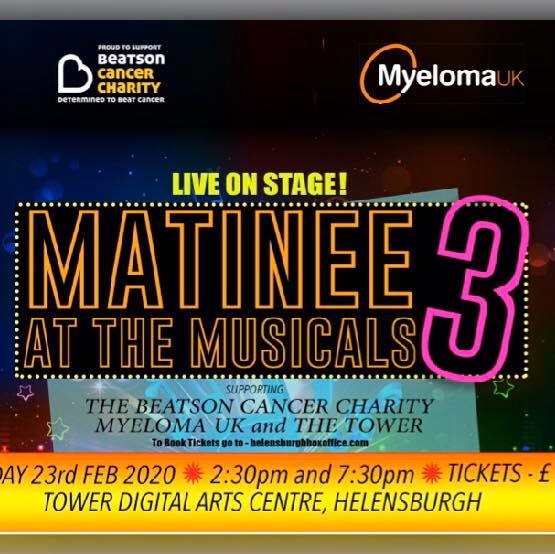 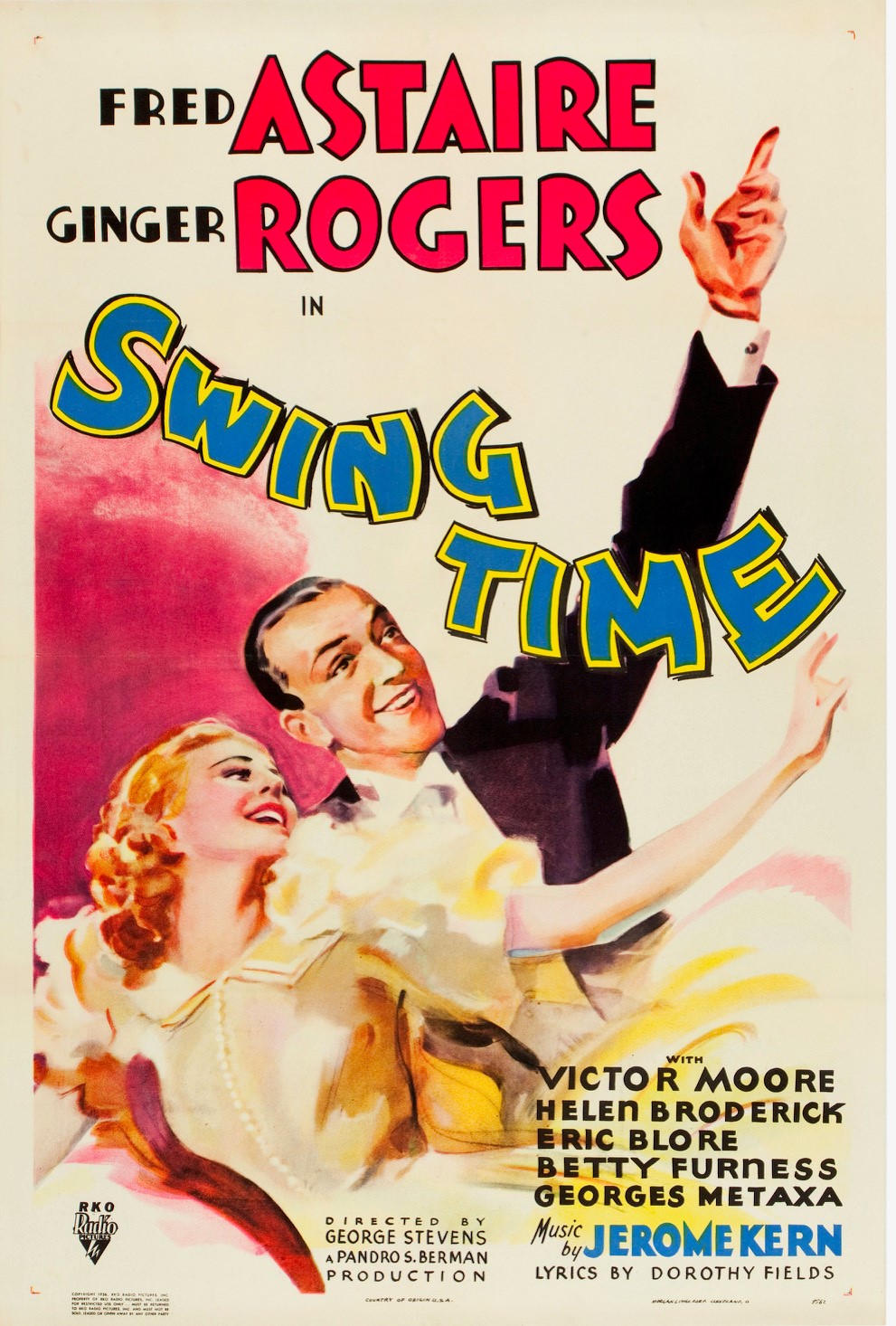 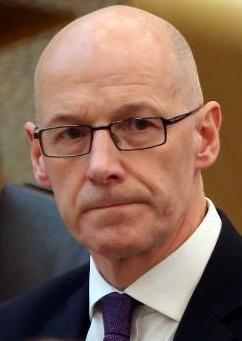 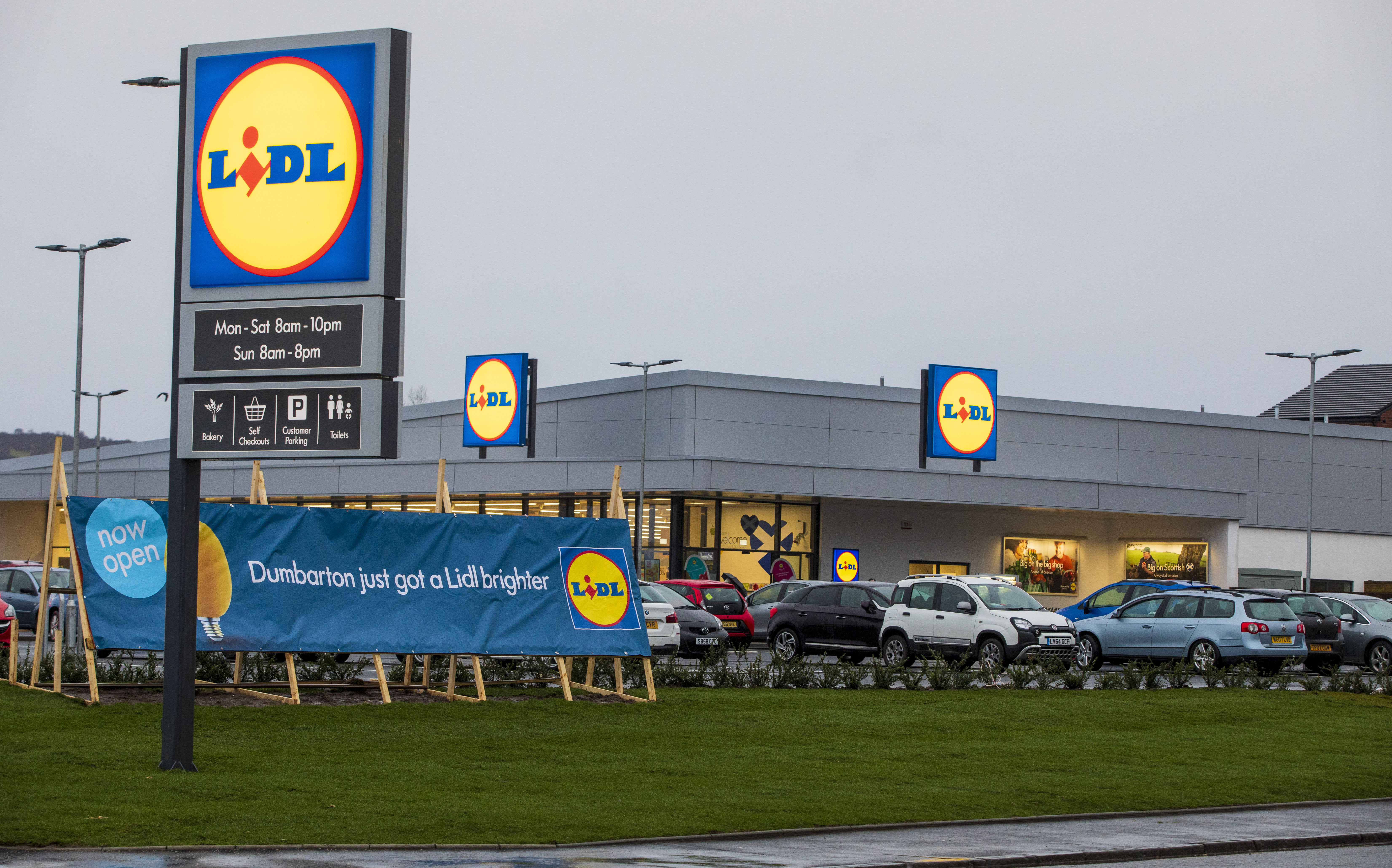 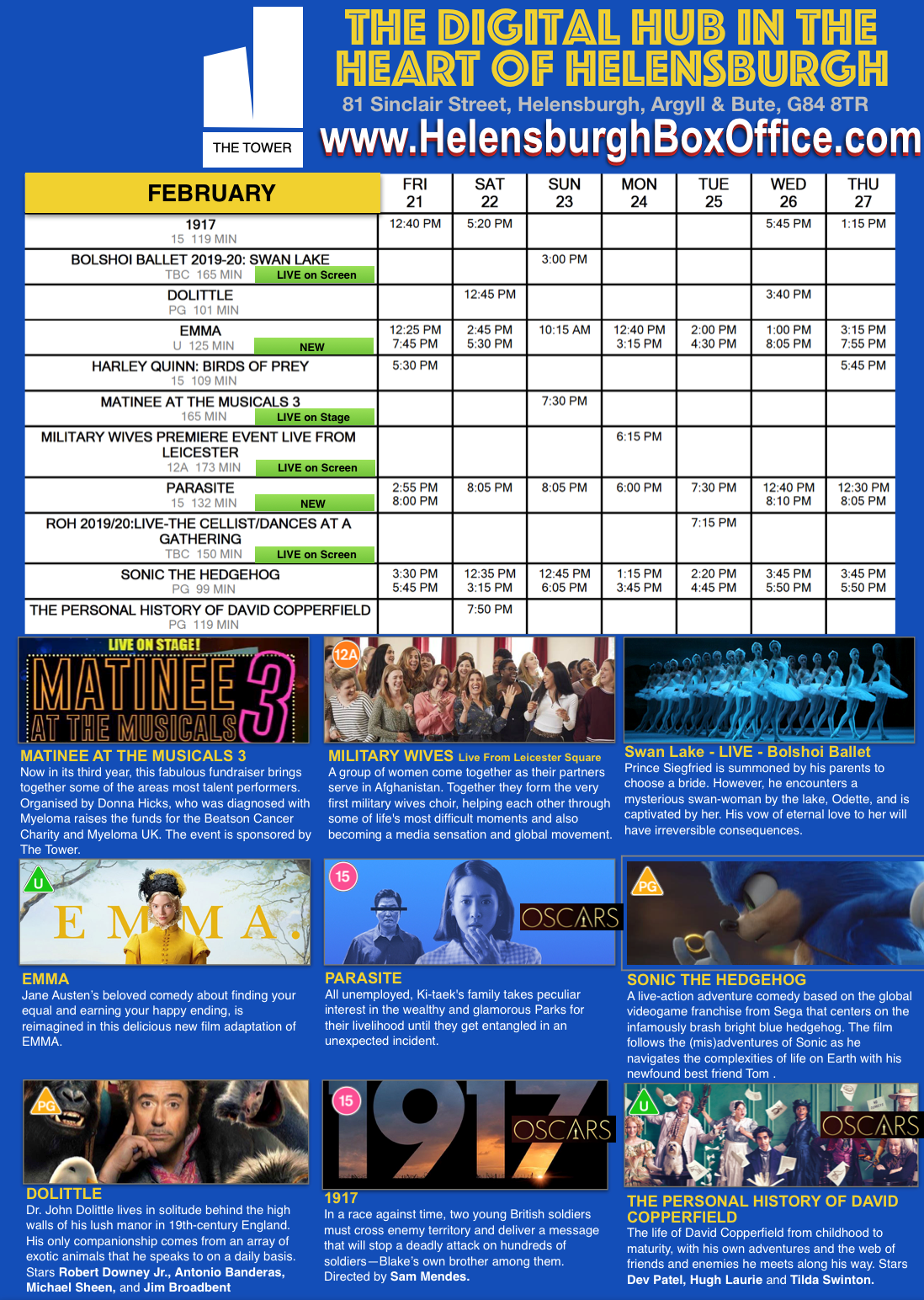 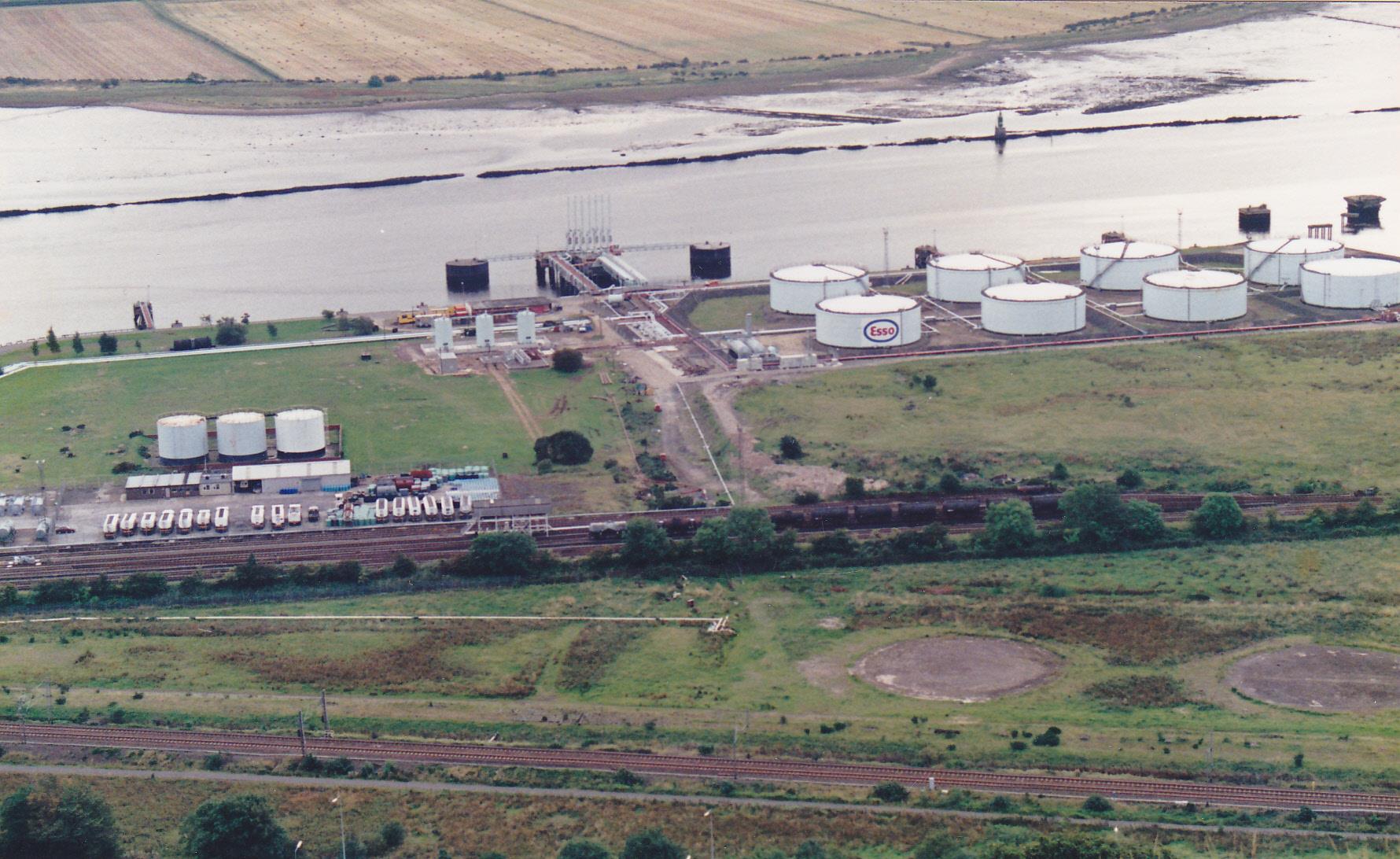