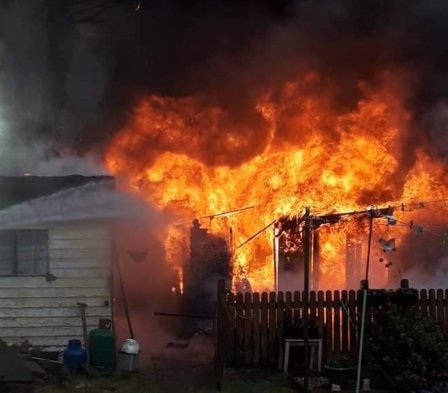 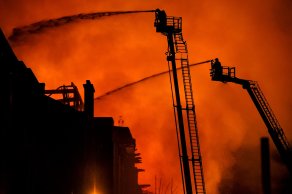 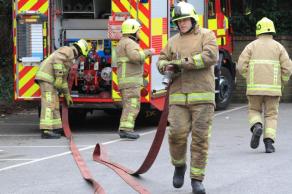 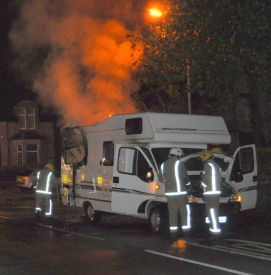 Fire Brigade trade union members have told James Kelly MSP they are concerned about the breakdown of their pay talks.

Mr Kelly told the Holyrood parliament: “I have been approached by a number of members of the Fire Brigades Union who are concerned about the breakdown of talks between the FBU and the Scottish Fire and Rescue Service on the latest pay and conditions proposal.

“Due to pressures on the health and social care budget, firefighters have been asked to take on additional duties to deal with trips, slips and falls and medical emergencies. Understandably, they have rejected the latest offer, as it is inadequate to meet their enhanced responsibilities. Firefighters operate in very difficult circumstances and deserve to be treated fairly and properly.”

He asked First Minister Nicola Surgeon if she accepts that firefighters are due a fair settlement, and will the Government take action now to ensure that the Scottish Fire and Rescue Service returns to the negotiating table immediately to resolve the dispute?

Ms Sturgeon told parliament: ” The transformation plan is not about cuts to services, but about reflecting the modern role of firefighters, who do such an excellent job across our country. Following extensive negotiations between the fire service and the FBU over the past two years, an offer was made in November, which has now been rejected by the FBU.

“The pay and conditions of firefighters is a matter between the employer and the FBU. We had hoped that a deal could be reached in Scotland that would have given firefighters a fair pay award—for which the Scottish Government was going to provide the funding—for broadening their role to enable the service to respond to changing risks and do more to keep communities safe. I should say that Scotland is the only part of the United Kingdom that has offered additional funding for expanding the role of firefighters.

“I hope that negotiations continue. It is for the fire service to decide how they should continue, but respecting and valuing the role of our firefighters is the absolute priority in all this.” 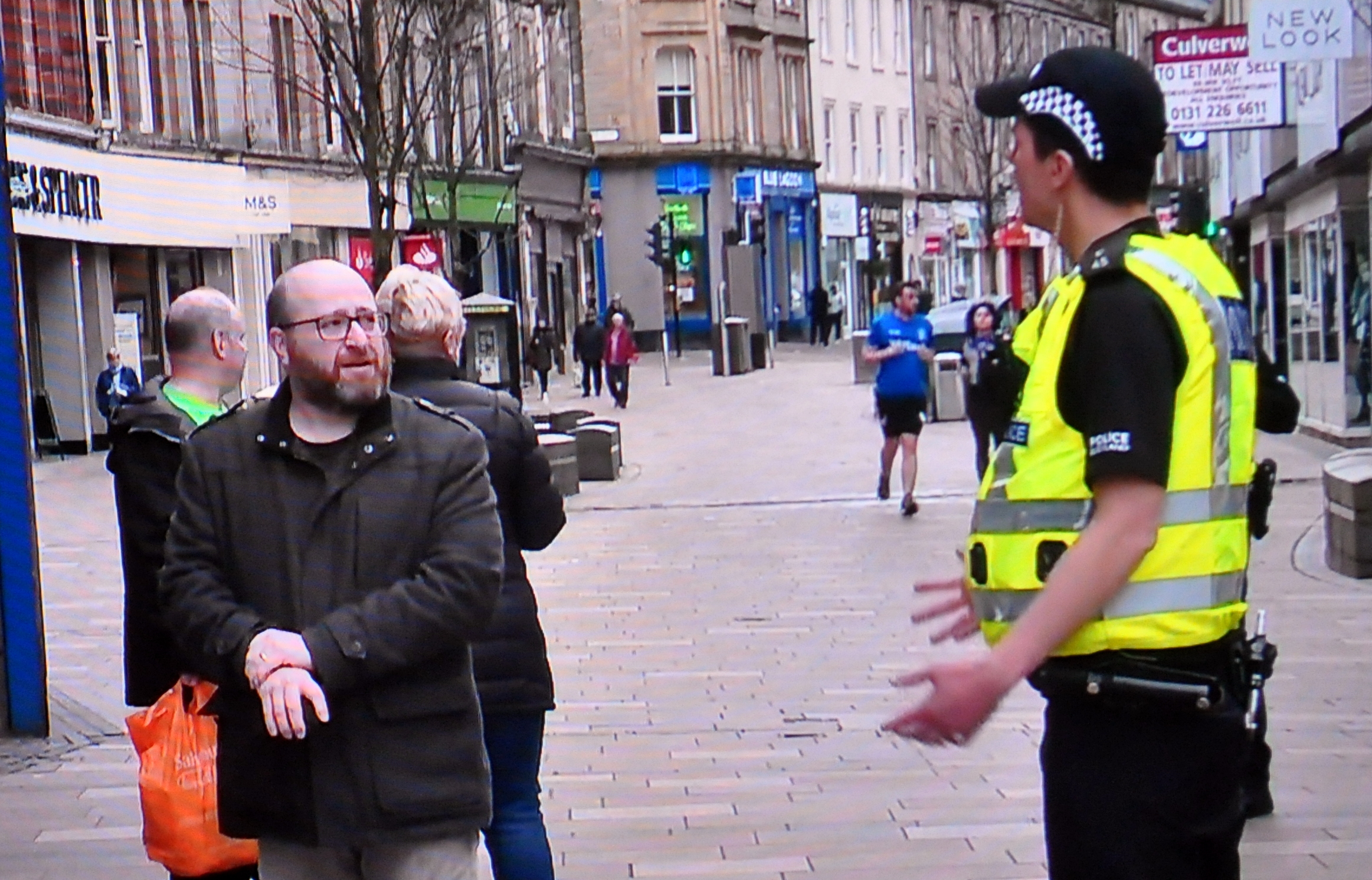 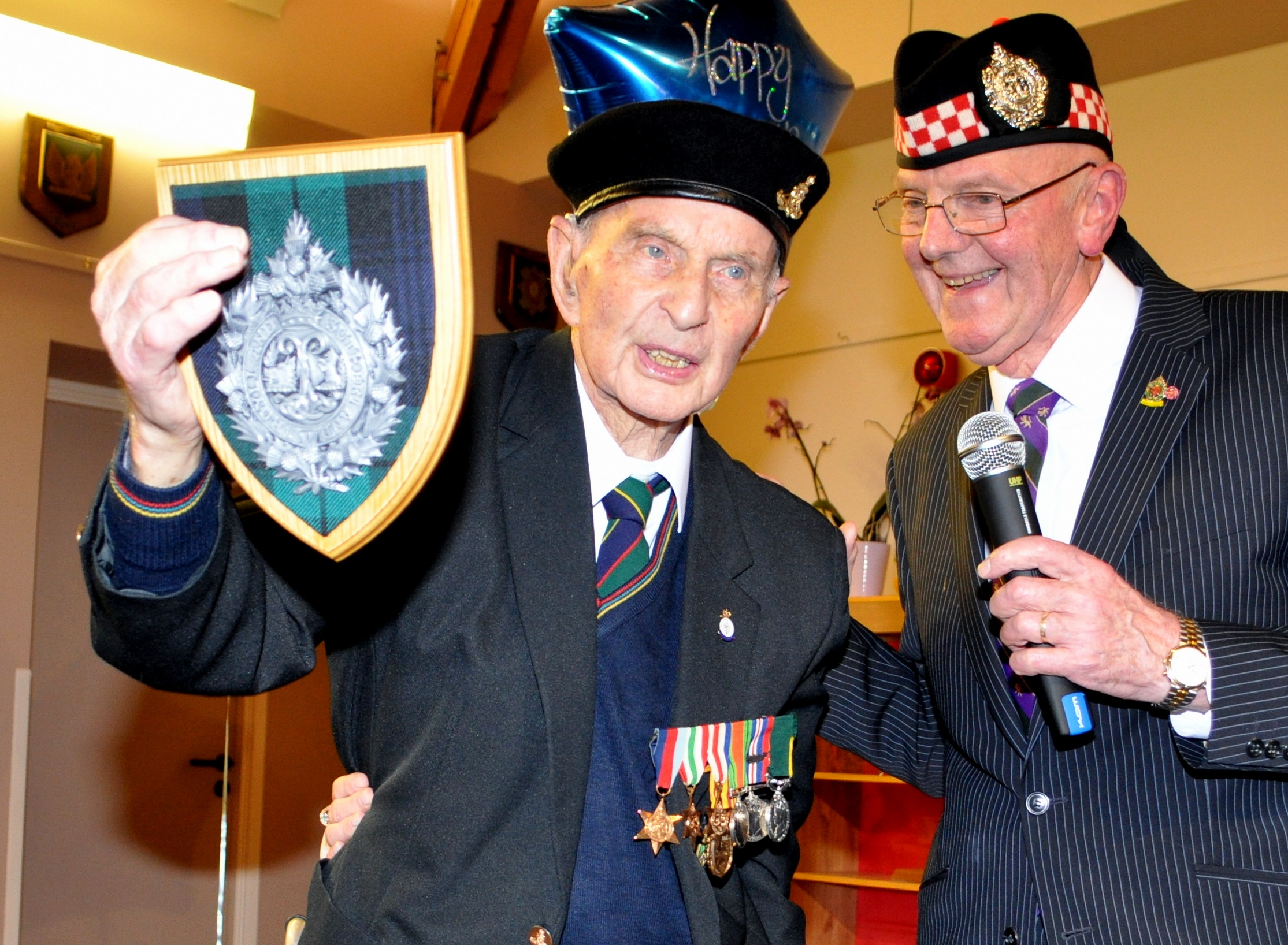 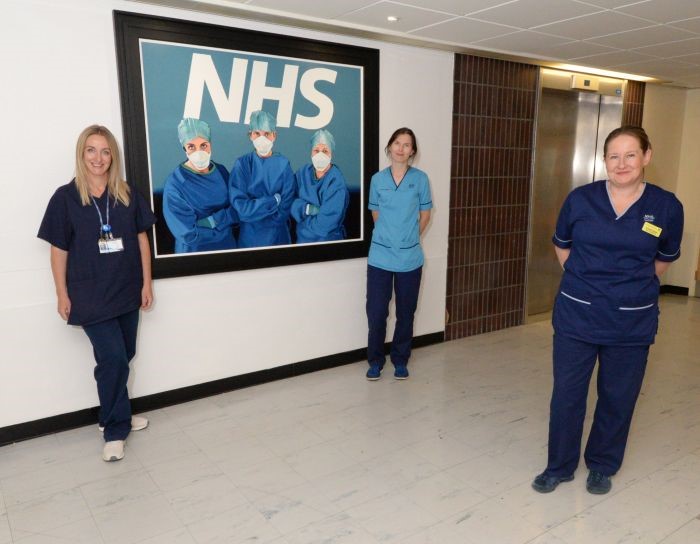 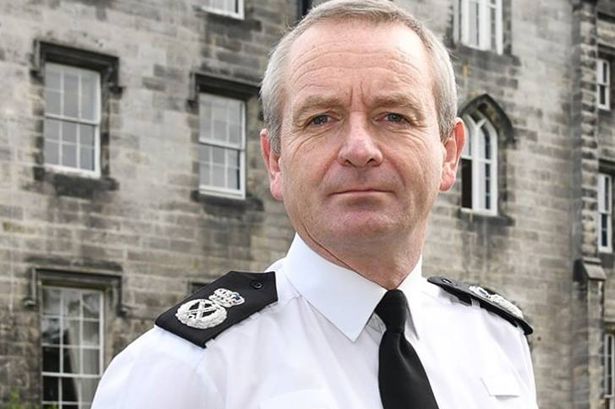 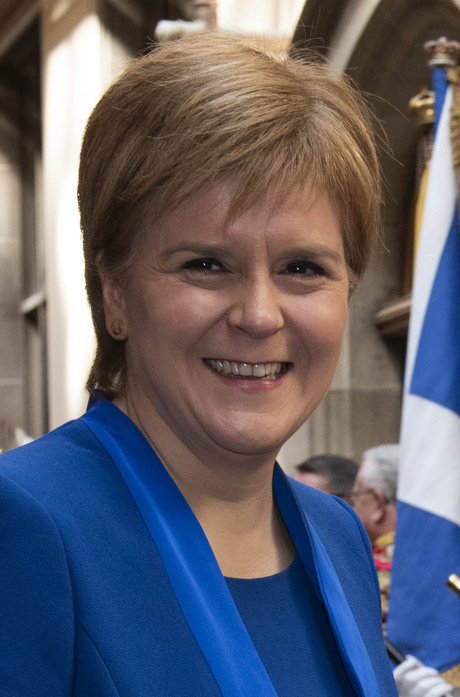 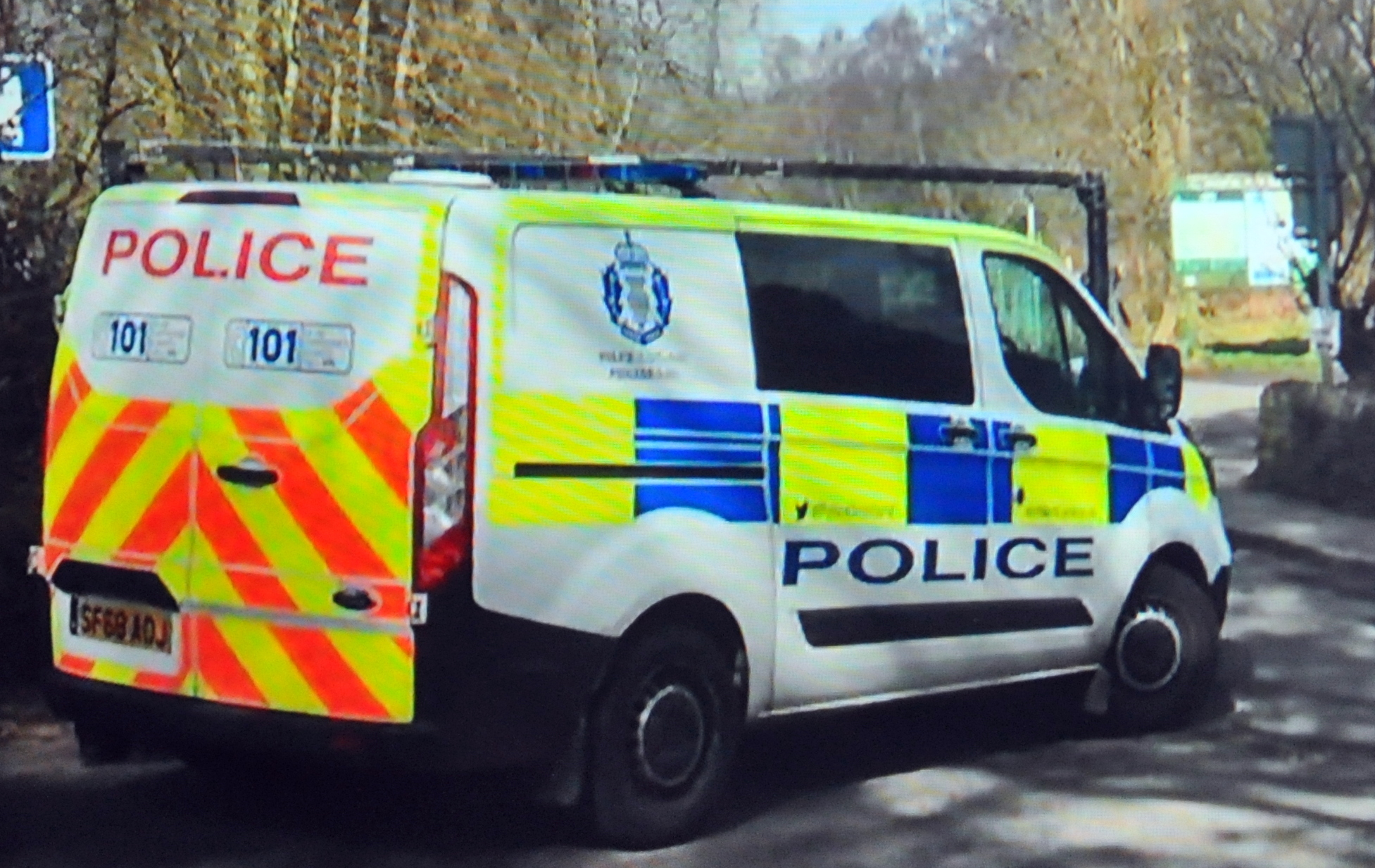