Nicola Sturgeon has launched the SNP election manifesto with a pledge to “escape Brexit and put Scotland’s future in Scotland’s hands”.

The manifesto says that the SNP winning the most seats in Scotland would send a “clear” message that an independence referendum must be held next year.

Ms Sturgeon said the country faced a “fundamental question” over who should decide its future.

And she called for a big increase in NHS funding across the UK.

The SNP won 35 seats at the last general election in 2017, making it the third biggest party in the UK Parliament, and it hopes to hold the balance of power if there is a hung parliament after the forthcoming election.

Ms Sturgeon says she is open to forming a “progressive alliance” with other parties after the election, but has ruled out doing a deal with the Conservatives or entering into a formal coalition with Labour.

Ms Sturgeon accused the main Westminster parties of delivering “constant chaos” since the 2014 independence referendum, which saw Scottish voters choose to remain in the UK by 55% to 45%.

And she claimed that Prime Minister Boris Johnson was “dangerous and unfit for office” and that his proposed Brexit deal would be a “nightmare” for Scotland.

“The reality of Westminster control over Scotland is this: a right-wing Tory government Scotland didn’t vote for and a prime minister in Boris Johnson who is dangerous and unfit for office.”

Mr Johnson has already ruled out granting the formal consent that Ms Sturgeon, the Scottish first minister, says would be needed to ensure any independence referendum was legal. 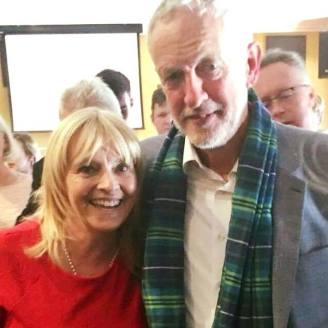 Jeremy Corbyn, pictured here with Jean Anne Mitchell, the Labour candidate in West Dunbartonshire,  has said he would oppose a referendum in the first two years of a Labour government – but the party says it would not oppose one if there is a pro-independence majority after the next Scottish Parliament election in 2021.

But Ms Sturgeon said the decision on if and when a referendum is held should be one for the “people of Scotland and the Scottish Parliament”.

She added: “The democratically-elected Scottish Parliament has agreed the people should be given a choice over their future. An unelected Tory Westminster government has no right to overturn that decision. 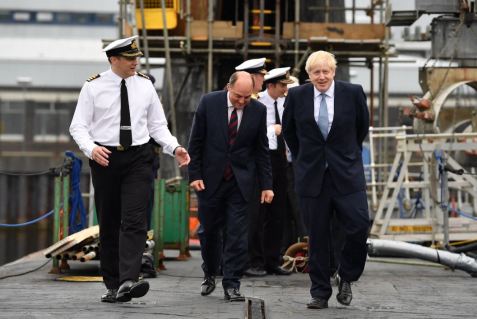 And despite Mr Johnson’s campaign pledge to “get Brexit done”, Ms Sturgeon warned it was “nowhere near done” and predicted that Brexit would dominate Westminster politics for years to come.

She said: “The Tories have barely got going – they haven’t even started trade talks. Because of Johnson’s hard line position, there is every chance the UK will leave without a trade deal next year. That would be a catastrophe for jobs.

“And even if he somehow avoids that, his dream deal will be a nightmare for Scotland.

“It will take Scotland out of the single market – which is eight times the size of the UK alone – and out of the Customs Union, the world’s biggest trading block.”

The SNP are not pretending that there is any chance they could form a government in Westminster, no matter how many seats they win.

So, Nicola Sturgeon admits these manifesto pledges can only be met if this election produces a hung parliament, if Labour are the largest party, if the SNP hold the balance of power, and if they can agree a deal with Jeremy Corbyn.

Ms Sturgeon has already ruled out a formal coalition with Labour, saying she favours a “progressive alliance” with like-minded parties.

In those circumstances the most important ask for Nicola Sturgeon is getting Mr Corbyn to agree to a second independence referendum. Without that, any kind of deal would be unthinkable.

Ms Sturgeon also unveiled further details of the demands the SNP would make in return for supporting Labour if there is a hung parliament.

The party says that central to this will be proposals to significantly increase funding for the NHS across the UK – with the SNP saying it is proposing more substantial funding increases than any other major party in the election.

The SNP will demand that the next UK government raises per-head health spending south of the border to levels seen in Scotland.

The party says spending is currently £136 per head higher north of the border, and that such a move would see NHS resource funding in England increase by more than £35bn between 2019/20 and 2023/24.

This would also mean an additional £4bn in Barnett consequential for the Scottish NHS.

What are the other parties pledging on Scottish independence, Brexit and Trident? 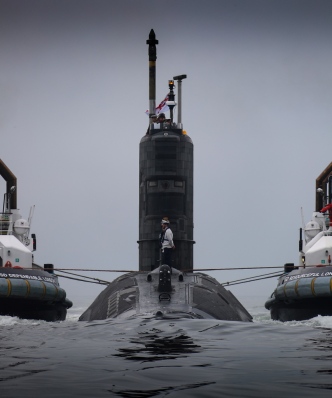 Brexit: The Conservatives say they will deliver Brexit by the end of January 2020 under the terms of the PM’s deal negotiated with the EU.

The Liberal Democrats have vowed to cancel Brexit if elected as a majority government, or otherwise campaign for a referendum including the option of staying in the EU.

Labour wants to renegotiate the PM’s Brexit deal then put it to a referendum within six months, with the option of staying in the EU. The party has not said which side it would take in such a vote.

Trident: The Conservatives say they will maintain the Trident nuclear deterrent.

The Liberal Democrats support maintaining a minimum nuclear deterrent with leader Jo Swinson making clear she would be prepared to deploy Trident if she was prime minister.

Labour supports the renewal of the Trident nuclear deterrent but also said it would lead multilateral efforts to achieve a nuclear-free world under the non-proliferation treaty.

The Conservatives are opposed to a second independence referendum with Boris Johnson claiming he could “guarantee” there will not be a second vote if the Conservatives win the general election.

The Liberal Democrats say they oppose a second independence referendum and oppose independence.

West Dunbartonshire SNP candidate Martin Docherty Hughes and First Minister Nicola Sturgeon are hoping the policies outlined below will see them returned at the polls.

The SNP has unveiled its vision for Scotland ahead of the 12 December general election. Below are the main policies from the party’s 2019 manifesto.

Have a look at the manifesto in full. 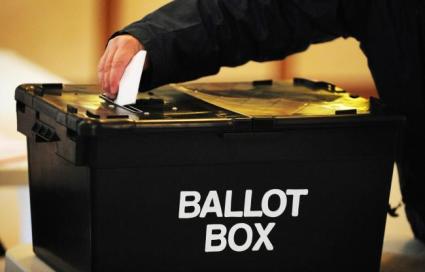 Brexit and the constitution

The manifesto pledges to:

The economy and workplace

Energy and the environment 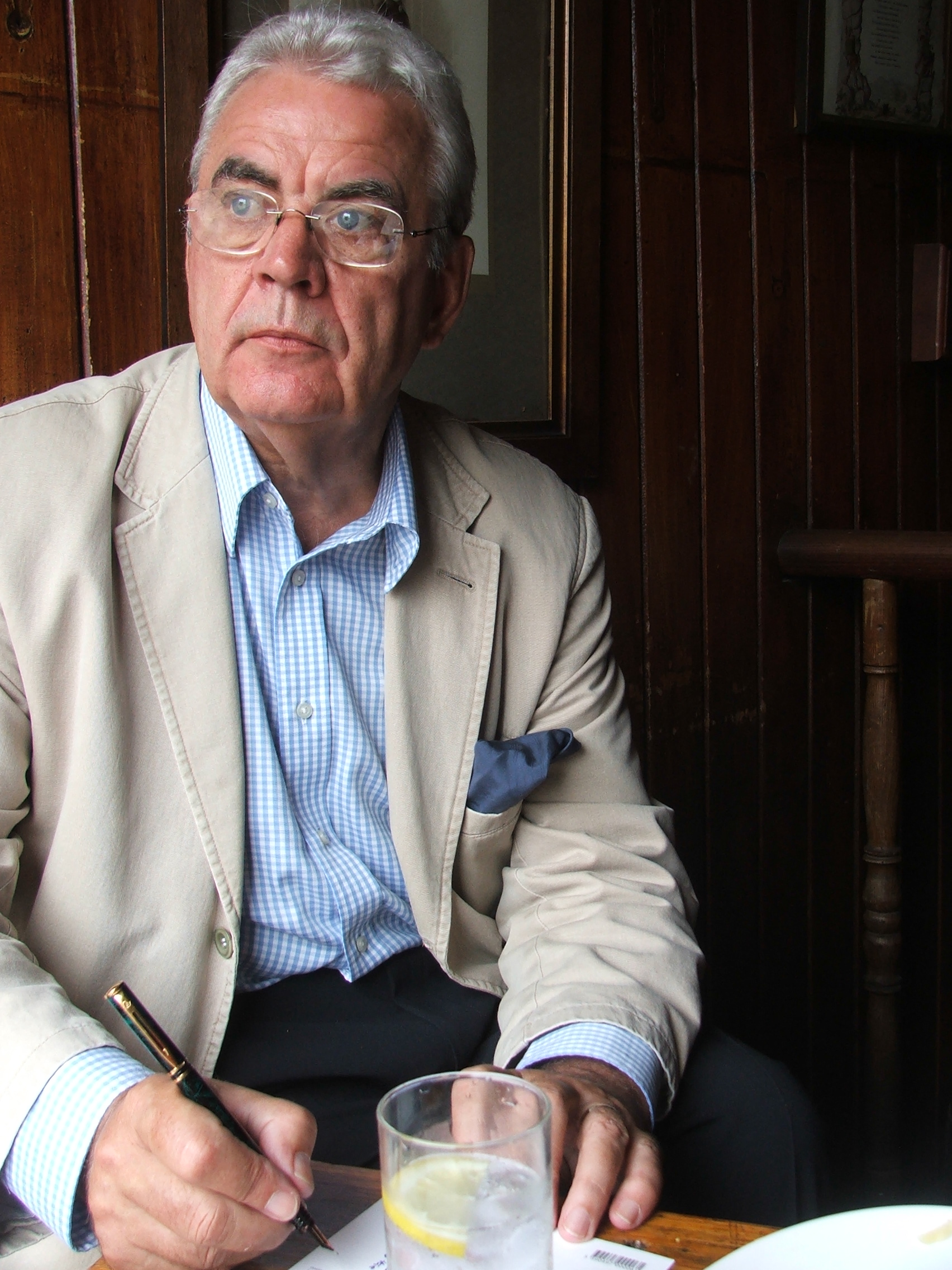 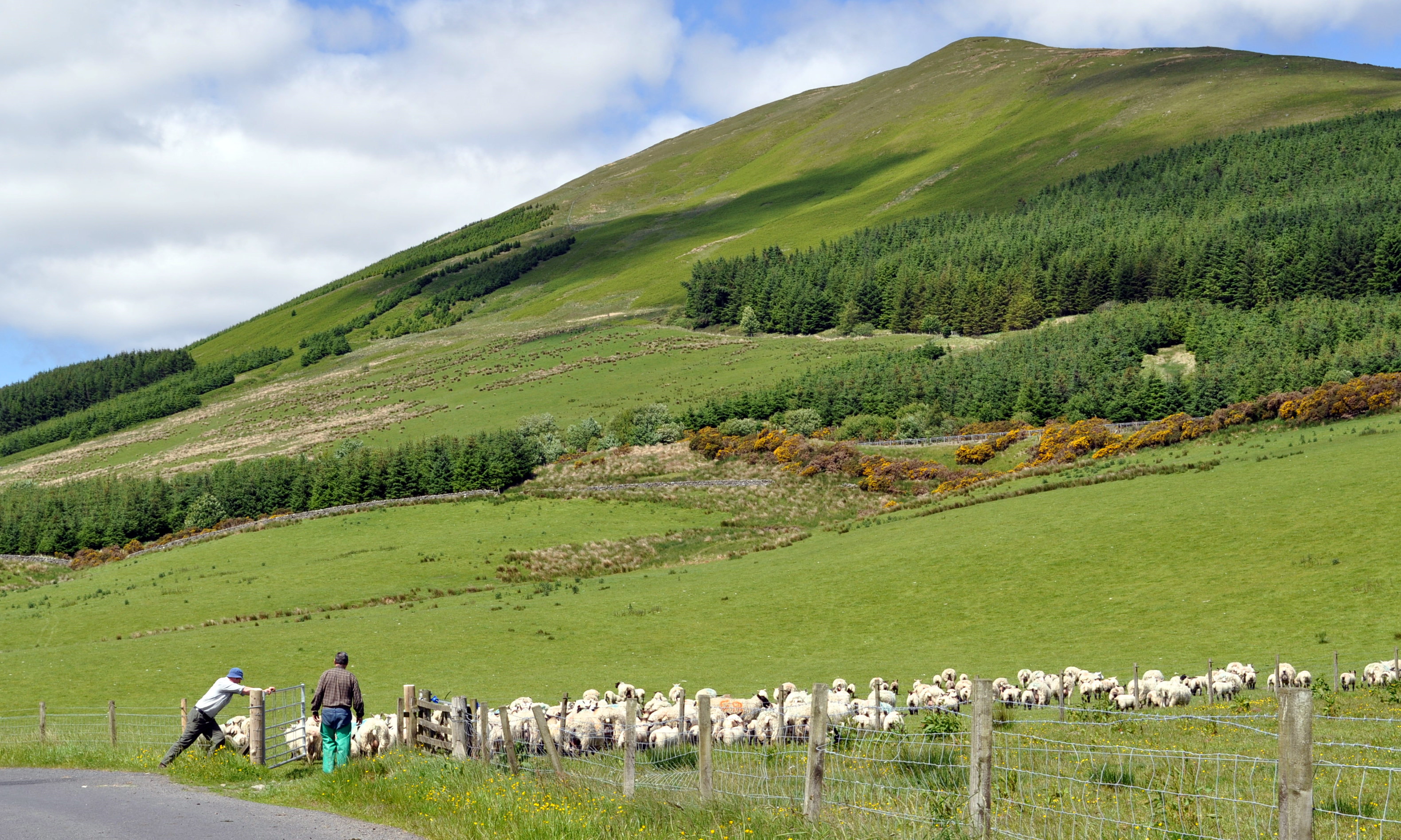 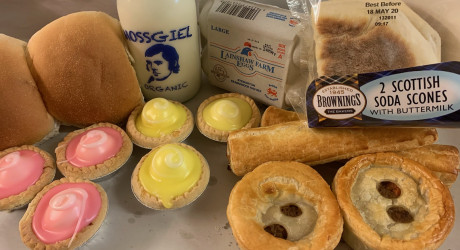 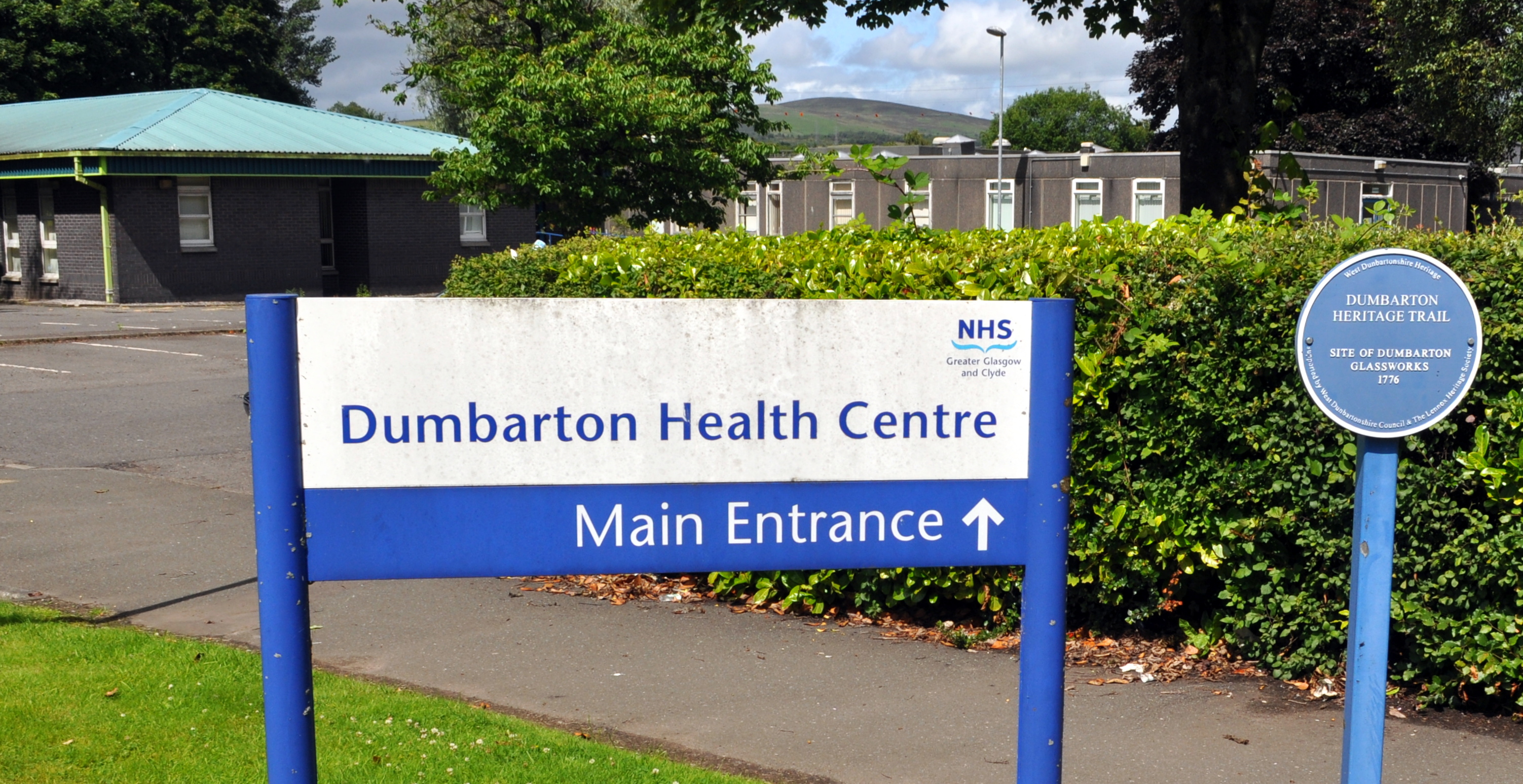 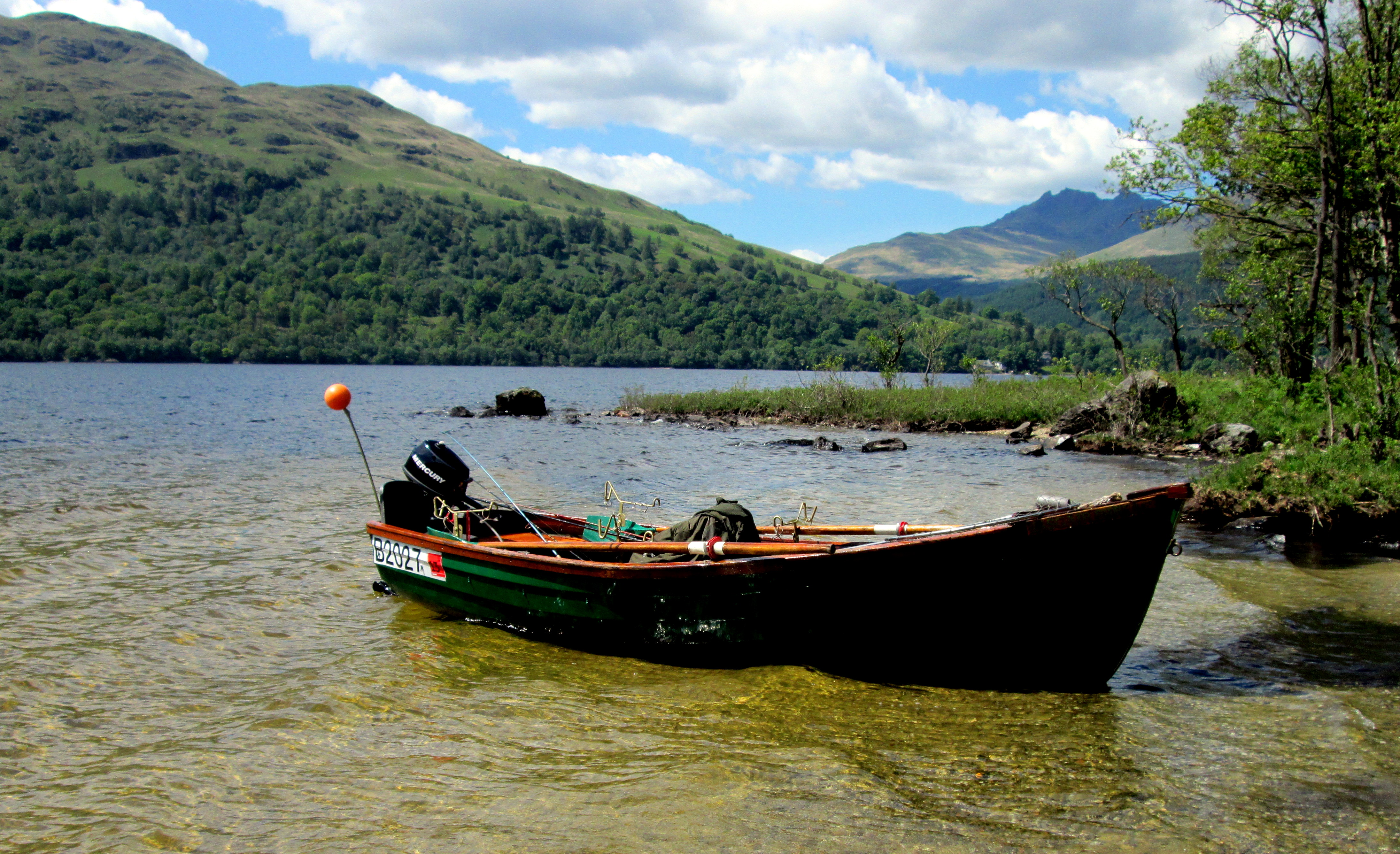 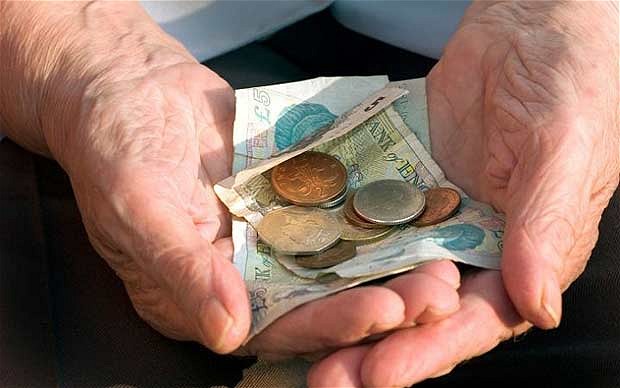 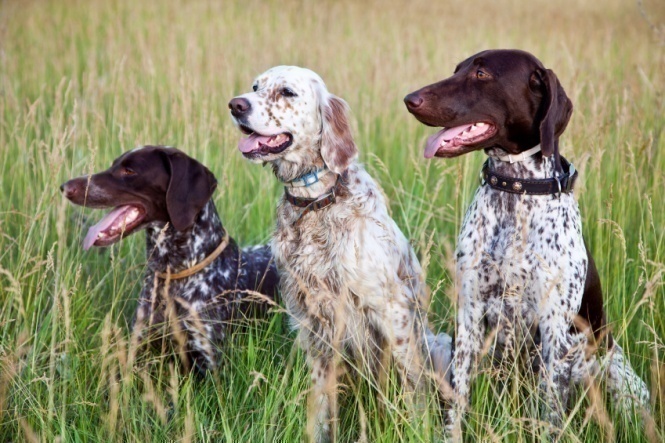 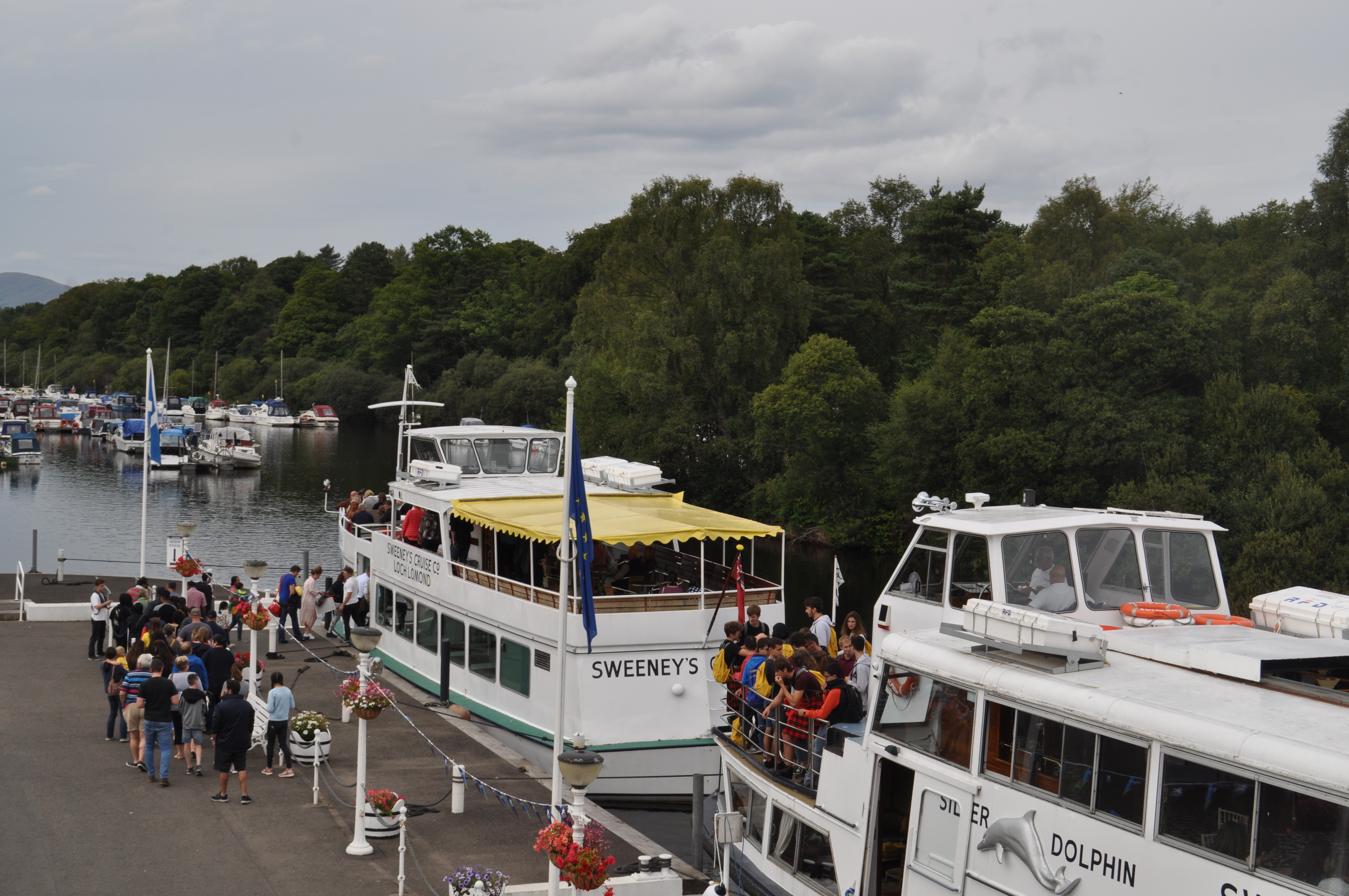