Councillors have approved watered-down proposals, which will see the  Council’s Community Centres staying open, although staff have been tasked with finding savings of £130,000 per year from working more efficiently.

The Council’s initial plans, drawn up by Malcolm Bennie, Strategic Lead for Communications, Culture, Communities and Facilities,, concluded that the centres have been operating inefficiently up to this moment in time.

Plans to spend more than £5 million to upgrade neglected premises will be invested in the next three years in order to attract more users who left as they became less and less attractive to use.

The decision aligns with two public consultations in which residents and groups said they didn’t want to see their local centres close, and wanted more money spent on the buildings.

A review of the Council’s existing 12 Community centres highlighted that savings could be made by introducing a more efficient operating model. The new approach will maximise  the use of staff.

This will result in “a small number of employees” leaving by way of a voluntary redundancy scheme and/early retirement.

It seems however that the Council is hellbent on cutting opening hours, introduce higher charges and leaving it to members of the public to be given responsibility for holding the keys and opening and shutting the premises themselves.

One centre user asked: “If they want us to do everything ourselves then how can they possibly have the brass neck to charge us, or even increase the current charges??

Councillors rejected a proposal to make a further saving by aligning the opening hours at the Glenhead Community Centre to those of Duntocher Library which is based in the centre.

The SNP administration claimed later to be protecting the community centres and listening to the users when  the opposite appears to be the case.

Councillor Ian Dickson, Convener of Corporate Services, said: “I’m delighted to see the Council protecting every single Community Centre and investing £5m to make them better venues for our residents. This decision takes on board the feedback from residents who have made it clear how much they value their local community centres.

“At the same time it is also important that the Council spends public money carefully, and so it was reassuring to hear that by introducing a new model we can save £130,000 a year without closing any centre. This all helps to make our community centres more sustainable for the future.”

The £130,000 “saving” is a target and not an actual saving. It’s something the SNP hope to do rather than what they have done.

Councillor Iain McLaren, Vice- Convener of Corporate Services, added: “I’m pleased that a significant saving has been achieved without the need to close a single Community Centre.

“It was also good to hear that Council officers will be meeting with local groups over the next year to see if any are interested in taking ownership of existing Council buildings through community transfer and lease. By taking on such buildings these groups can determine the future of the venues, and also access external funding not open to Councils that would bring further investment into West Dunbartonshire.”

In other words, if the public want public buildings and to have them maintained for the future then they will need to look after them themselves.

Councillor Jonathan McColl, the SNP leader,  refused to comment on this to The Democrat, which the Council has banned and boycotted because we complained we could not hear what was going on at their meetings. 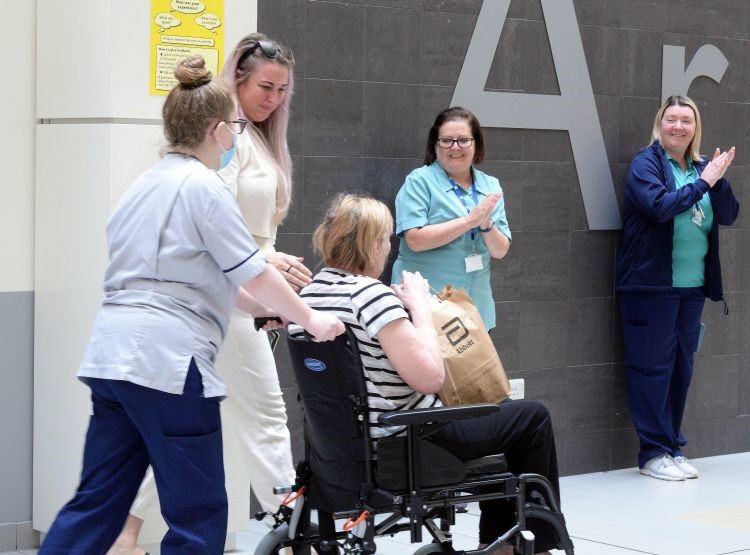